MANCHESTER UNITED are preparing a renewed bid for AC Milan star Ismael Bennacer, according to reports.

The Algerian midfielder was part of the Rossoneri's Serie A title winning squad, making 31 league appearances and scoring two goals. 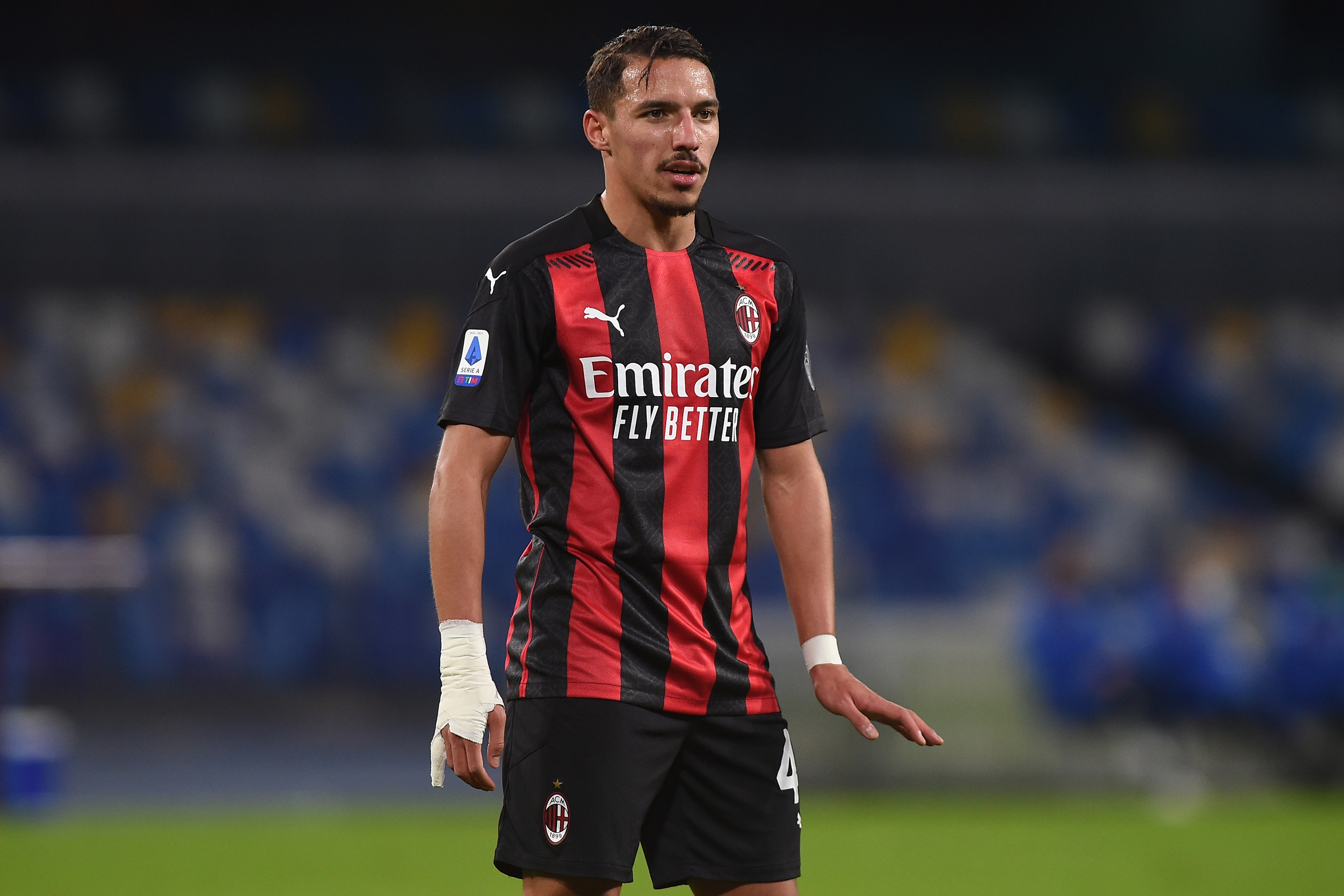 But the 24-year-old has just one year left on his contract at the San Siro and he's yet to sign a new deal.

And reports in the Algerian press suggest the player is unhappy about losing his place in the Milan starting line-up to Frank Kessie and Sandro Tonali.

Therefore Old Trafford officials are thought to have spoken to their Milan counterparts about Bennacer.

Former United boss Ole Gunnar Solskjaer was interested in him two years ago. 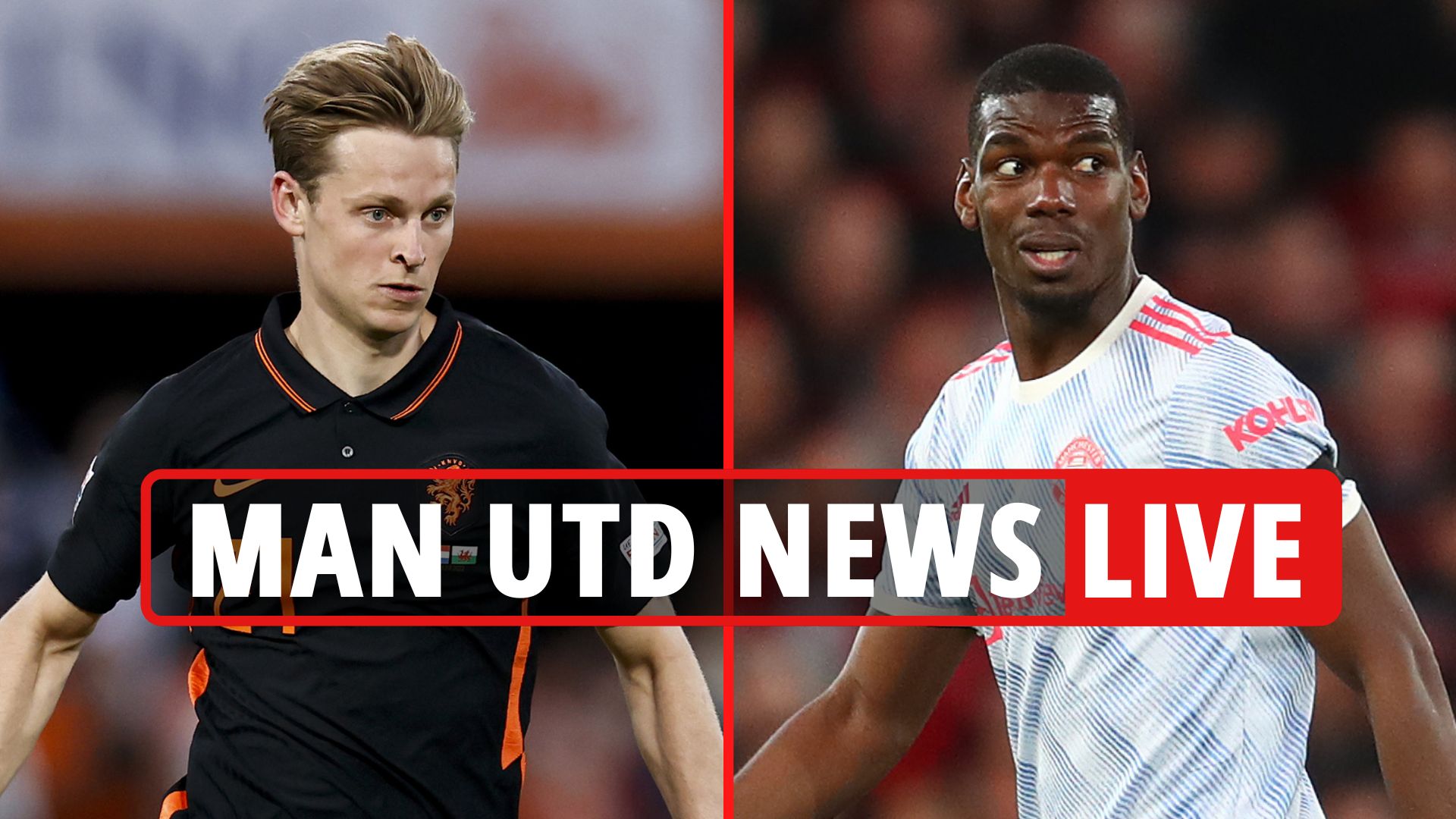 Milan want £43million for Bennacer but may have to accept less.

BETTING SPECIAL – GET £40 IN FREE BETS FOR ASCOT

Arsenal signed him in 2015, but he made just one senior appearance for the Gunners.

He went on to play for Empoli, helping them win promotion to Serie A before Milan paid £14m for him three years ago.

United are thought ready to offer him more than the £3m-a-year deal he has at Milan.