MANCHESTER UNITED are plotting a last-gasp transfer bid for Atalanta winger Amad Traore, according to reports.

The Red Devils are desperate to land a new wide man before the summer transfer window closes on Monday. 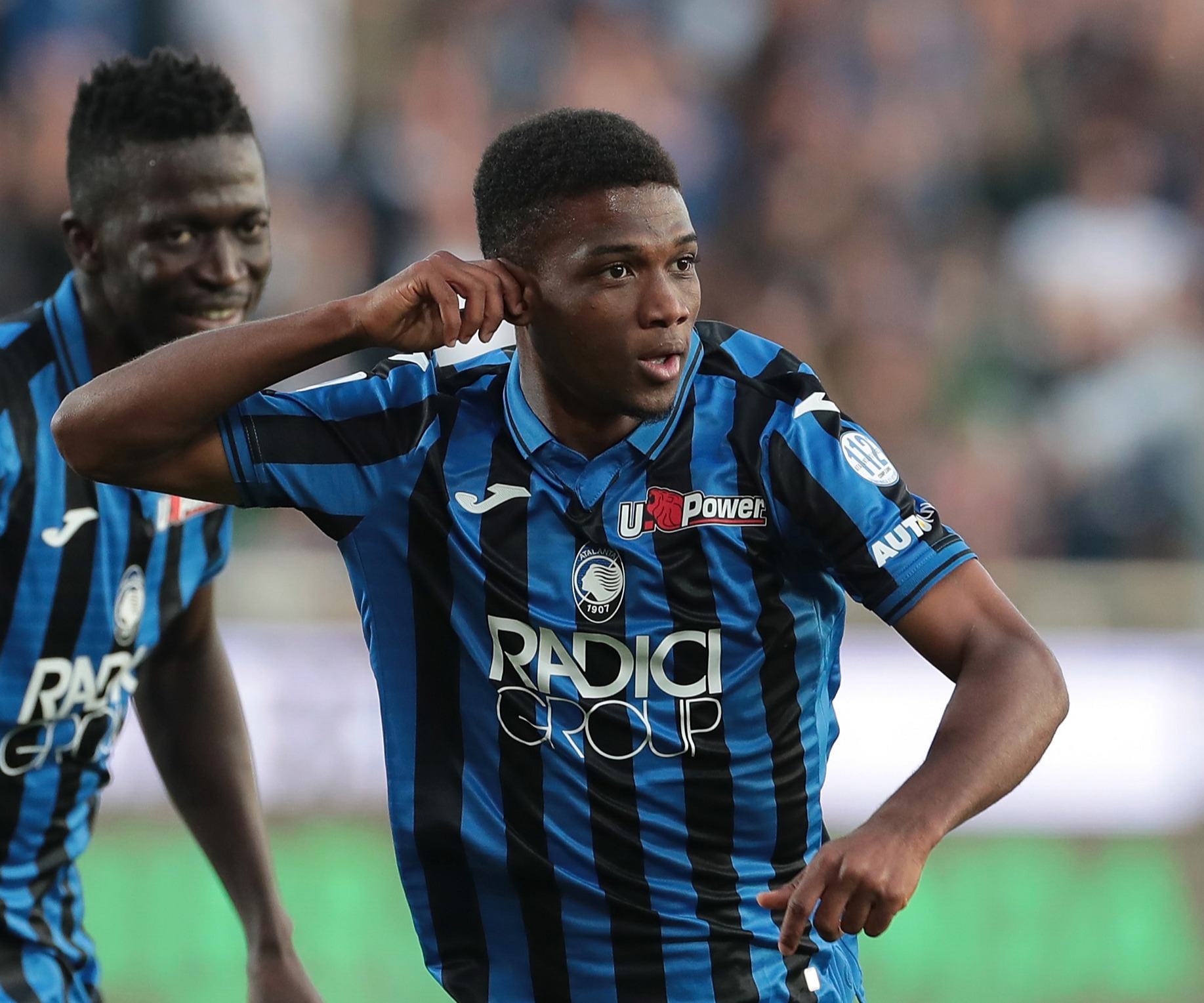 And according to the Manchester Evening News, the club have identified Traore as a new target, with talks thought to be underway.

However, the report adds that sources have said the deal is 'not straightforward.

Traore, 18, was born in Ivory Coast but moved to Italy at a young age.

But if he does not have an Italian passport, that would mean he requires a work permit to get the transfer to Old Trafford which could prove difficult as he has no international caps.

United are keen to get the deal done this summer before Premier League rules over signing young foreign talent changes after Brexit.

On the pitch, Traore has been an unused sub in Atalanta's first three Serie A games and his total playing time in Italy's top flight totals just 30 minutes.

Nevertheless, Atalanta will not allow their academy graduate – who joined the club in 2015 – to go on the cheap.

He made his league debut in October 2019, coming off the bench against Udinese in the 79th minute and scored just four minutes later.

That goal ensured he became the first player born in 2002 to score in Serie A and also the youngest debutant to score on debut in the league, aged 17 years and 109 days old.

The MEN add that Traore is not viewed as an alternative to United's No1 transfer target throughout this summer window, Jadon Sancho.

Despite a deal looking to be off the cards, SunSport revealed the Borussia Dortmund winger reckons a transfer could somehow get done in time – although that would rely on United stumping up the cash.

But a deal to bring Ousmane Dembele to Old Trafford could happen with United in talks with Barcelona over a season-long loan for the Frenchman.

So far the club have only brought in midfielder Donny van de Beek from Ajax for £39million.