MANCHESTER UNITED succumbed to a 2-1 defeat away at Astana as their youngsters failed to hold onto the win in Kazakhstan.

Jesse Lingard fired the Red Devils into the lead in the tenth minute, but the hosts netted twice in second half to win their first match in the Europa League this season.

It was the youngest United starting XI named for a major European match, and despite the disappointing result, the academy stars can be proud of their performance.

Here's how SunSport's Jake Lambourne rated and slated Solskjaer's side.

Made a smart stop in the first half, and couldn't do anything for either of Astana's goals.

Constantly bombed down the right channel where he was always overlapping Tahith Chong. Caught out a couple of times, but always looked to close the opposition down.

A top performance from the teenager. You can be sure you will see him again in the near future.

Solid at the back and cleared away everything his side and made a number of important tackles.

Showed why United fans are calling for him to start alongside Harry Maguire. 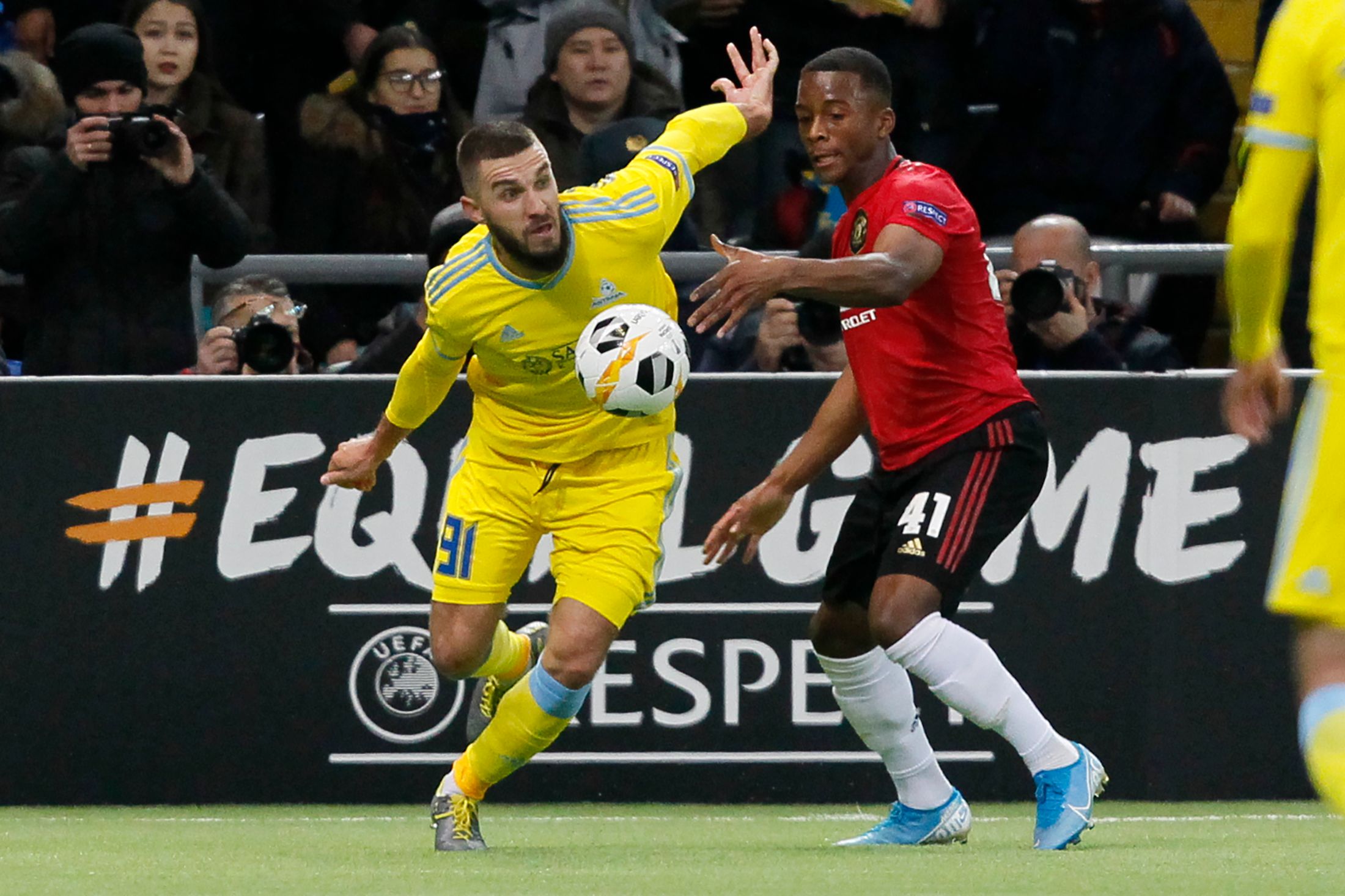 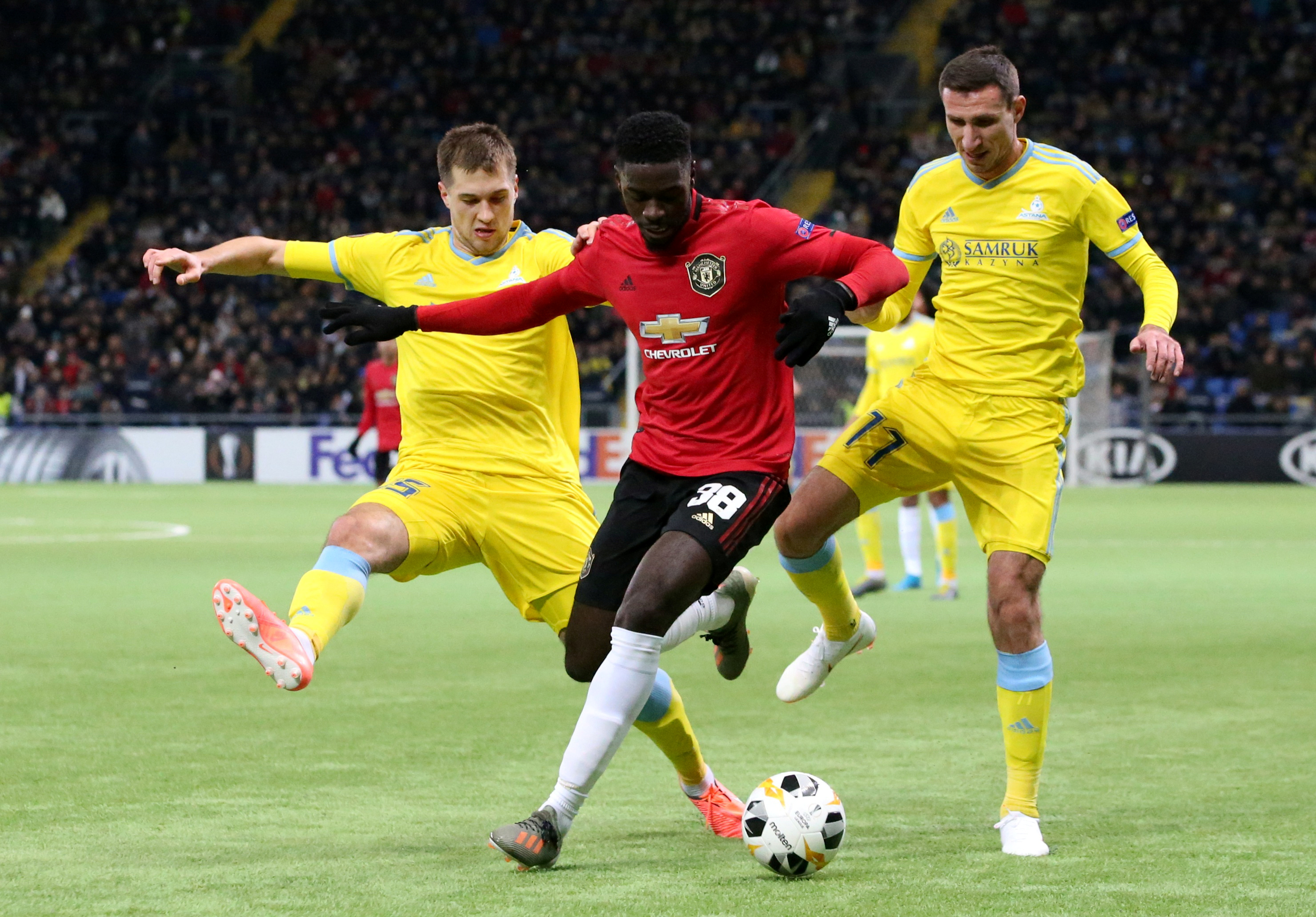 A tough afternoon from the debutant who was outmuscled by Roman Murtazaev on a number of occasions.

Almost scored an own goal in the second half with a poor clearance, before later diverting the ball into his own in what turned out to be the winner.

Despite getting the assist for Lingard and almost getting another for Chong, it was a poor display from the left-back, who was often caught napping and was all over the place positionally.

With Brandon Williams starring in his absence, Shaw didn't do enough to prove why he should be a regular starter.

Very impressive display from the central midfielder, but he has to take more risks in the final third.

It will be interesting to see if Solskjaer sends him out on loan in January, because it's clear to see his future doesn't belong in the Under-23s.

Making his debut, the young Welsh midfielder showed why he has trained with the senior side under Ryan Giggs.

Neat and tidy in possession and rarely gave the ball away. But like Garner, struggled to find a killer pass.

Missed an absolute sitter as he skied over his shot after being found by Shaw six yards out from goal.

Astana then broke and netted the equaliser. Failed to show why the likes of Juventus are after him.

Opened his account for the season with a deflected strike from distance, and was constantly peppering Astana's goal with shots.

Was arguably United's most dangerous man, but you expect him to perform in a game like this.

Almost equalised late on with an exquisite free-kick only to be denied by a wonder save.

Always looked to cut inside from the left flank and became quite predictable at times.

Was constantly stretching the defence in the first half and was unlucky not to get on the score sheet.