MANCHESTER UNITED will try and sign Sevilla defender Jules Kounde if they can't get Raphael Varane, according to reports.

The 22-year-old is believed to have been identified as an alternative to the Real Madrid star – but his £60million price tag could be a stumbling block. 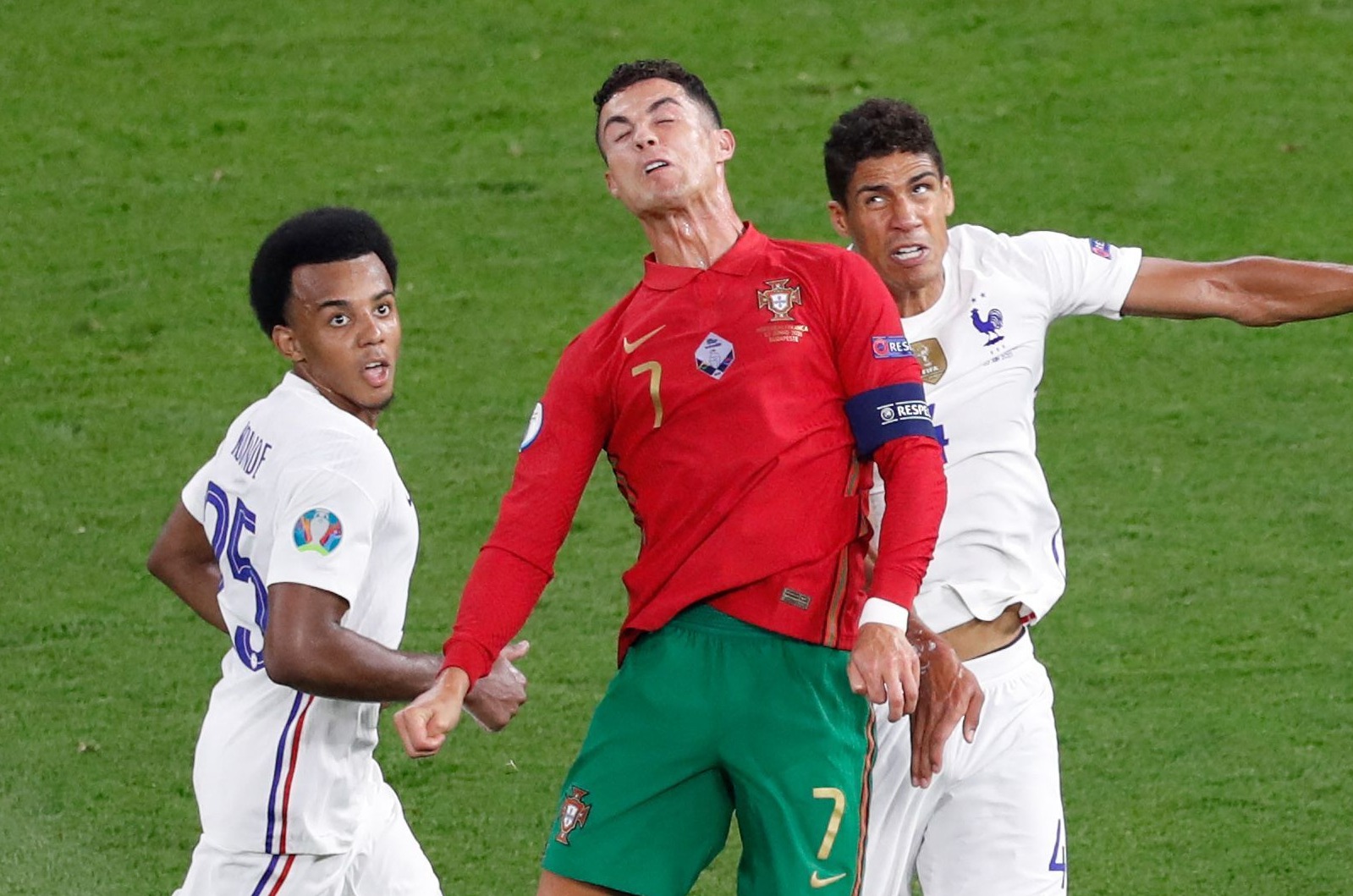 According to Spanish newspaper AS, Sevilla will let Kounde leave the club to raise some much-needed transfer funds.

The LaLiga side are said to want €70m for the France international – around £60m – but have received no bids close to that amount.

Manchester City are believed to have made a £55m bid for Kounde in September 2020 before signing Ruben Dias from Benfica.

It proved to be a wise move from Pep Guardiola's side as Dias helped them win the Premier League, receiving the FWA, Prem and City Player of the Year awards.

Real Madrid are rumoured to be one of the clubs interested in signing Kounde – but that move hinges on Varane's future.

The 28-year-old reportedly wants to leave the Bernabeu this summer and the Spanish giants may accept a bid as low as £40m.

Varane's current deal expires next summer and it is believed Real would prefer to sell him and generate funds to sign Kounde.

United are the favourites to buy the four-time Champions League winner and he's rumoured to have 'given his word' to joining the club.

But if a move for Varane was to collapse, United would reportedly turn their attention to signing Kounde.

Kounde has been linked with several clubs during the last few months, including Chelsea and Tottenham.

He was also part of France's squad for Euro 2020, making his debut against Wales in June.

The Red Devils have already agreed one of the biggest transfers of the summer – luring Borussia Dortmund winger Jadon Sancho to Old Trafford.