JUAN MATA has been offered a 'lucrative' offer to leave Manchester United from an undisclosed Saudi Arabian club.

The Spaniard has made 257 appearances for Man Utd, scoring 50 goals and providing 45 assists. 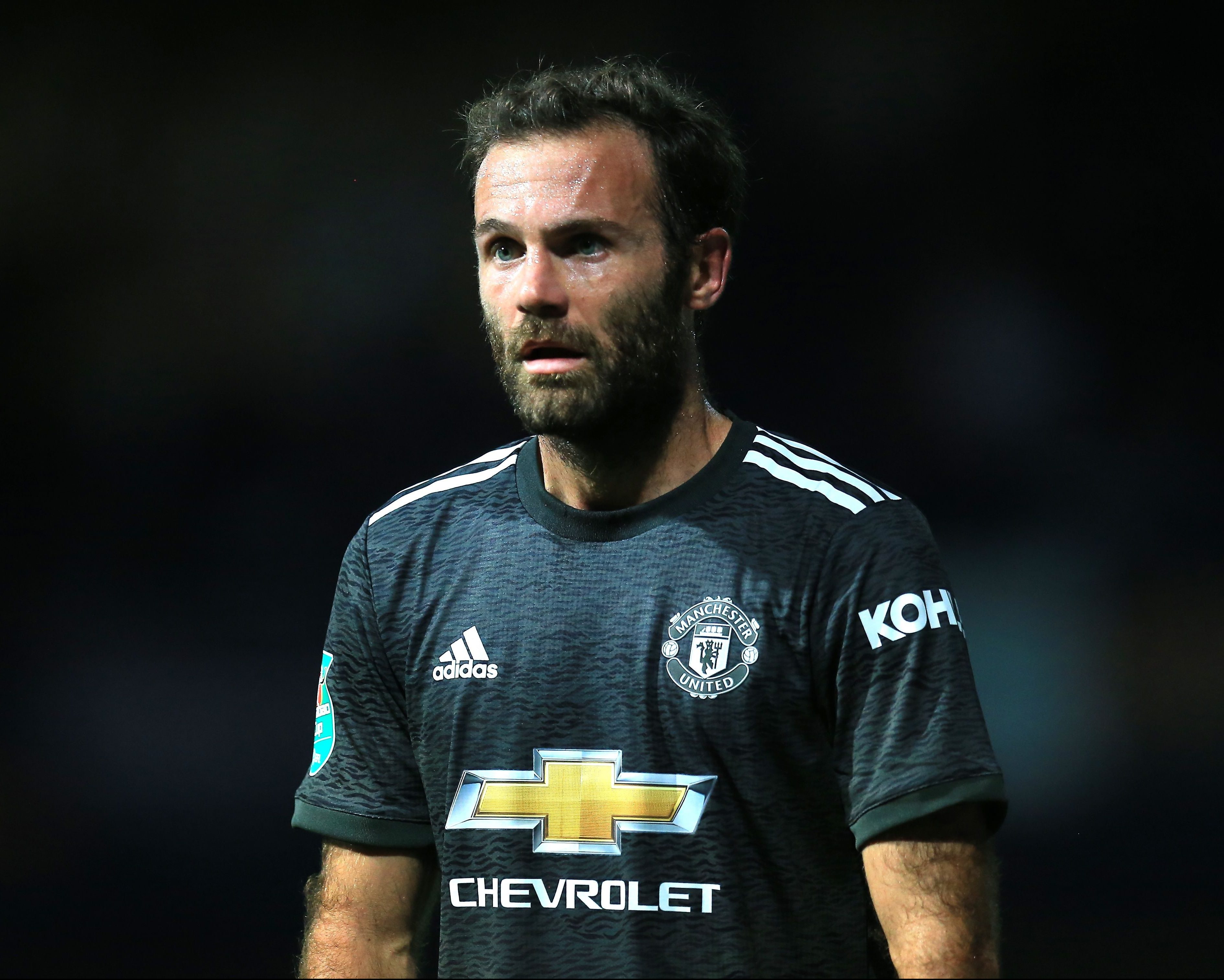 Mata, 32, made the £37million switch from Chelsea back in 2014 and has played a key role in United's domestic and European success since then.

Ole Gunnar Solskjaer is yet to hand Mata an appearance in the Premier League this season, with multiple players trying to stake their claim on a starting spot.

Mata appears to be down the pecking order with Solskjaer leaning towards a more youthful model at United.

Despite barely featuring for the Red Devils, boss Solskjaer acknowledges the benefits of having an experienced player like Mata at the club.

Solskjaer said: "His composure and experience (is vital) for a young team, I think he created more or less every moment in this game that was of the highest quality in an attacking sense.

"He is a very valuable member of the squad and a top professional. It is never easy to tell him when he's not playing.

"He has had a fantastic career, he has won whatever there is to win more or less. 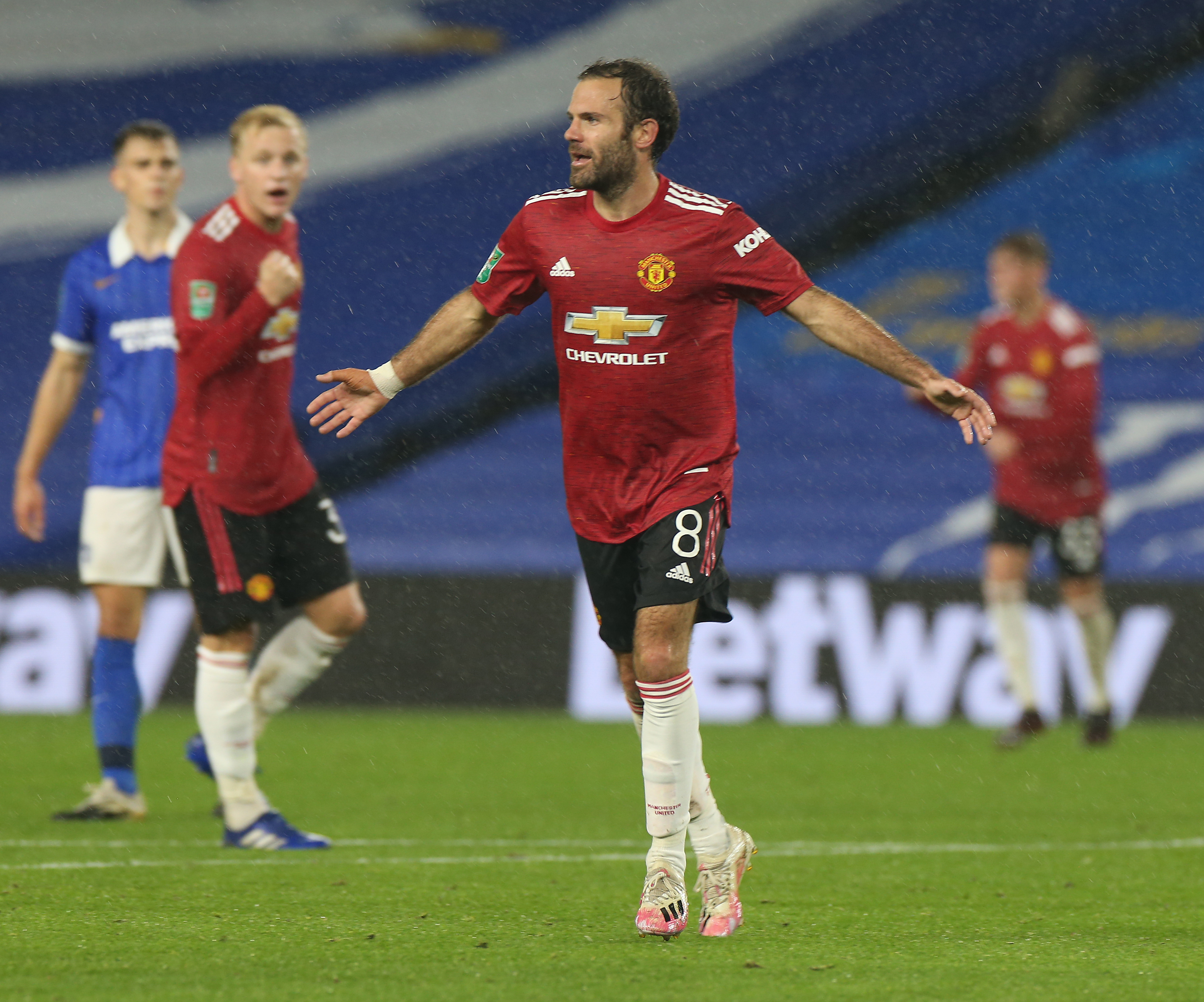 "He is an example for everyone to look at, how you conduct yourself and how you perform when you get the chance."

With Mata's current United contract due to expire next summer and the player oN massive wages, an early exit cannot be ruled out.

Transfer expert Ian McGarry has stated on The Transfer Window Podcast (via Express Sport) that although Man Utd are yet to open official negotiations, an offer has been made.

McGarry said on the podcast: "We will start at Old Trafford with a shock move for fan favourite Juan Mata, who has been offered a very, very lucrative deal to move from Manchester to Saudi Arabia.

"It's our understanding that the offer that Mata has is worth around $15million net per year to go and play in the Saudi Arabian league.

"But we are certain that the offer is there, his father, who is his agent, is confident that Manchester United would release Mata on freedom of contract after he had his contract extended by the optional year in his current deal over the summer.

"Mata himself is yet to commit, however, at those kind of numbers you would have to think he would be tempted.

"It certainly is the case that Saudi Arabia is desperate to promote itself as a footballing nation as we know, as well as being a place where players can earn an extremely high amount of money and it would be tax free."