MARCUS RASHFORD says lack of education is to blame for the racist trolling he and other players get on social media.

Rashford was targeted along with Manchester United teammate Jadon Sancho and Arsenal’s Bukayo Saka after all three missed penalties in the Euros final shoot-out against Italy in the summer. 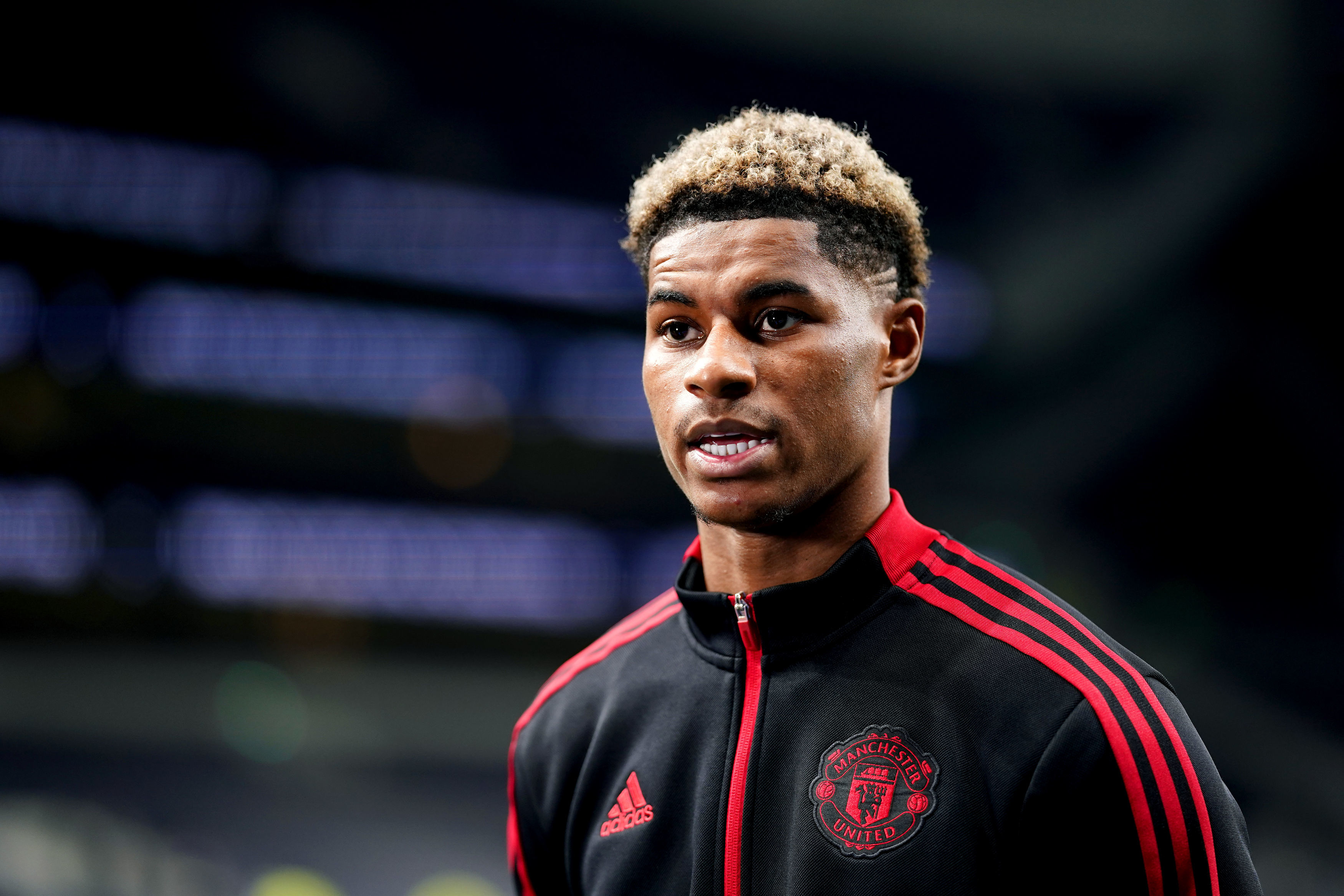 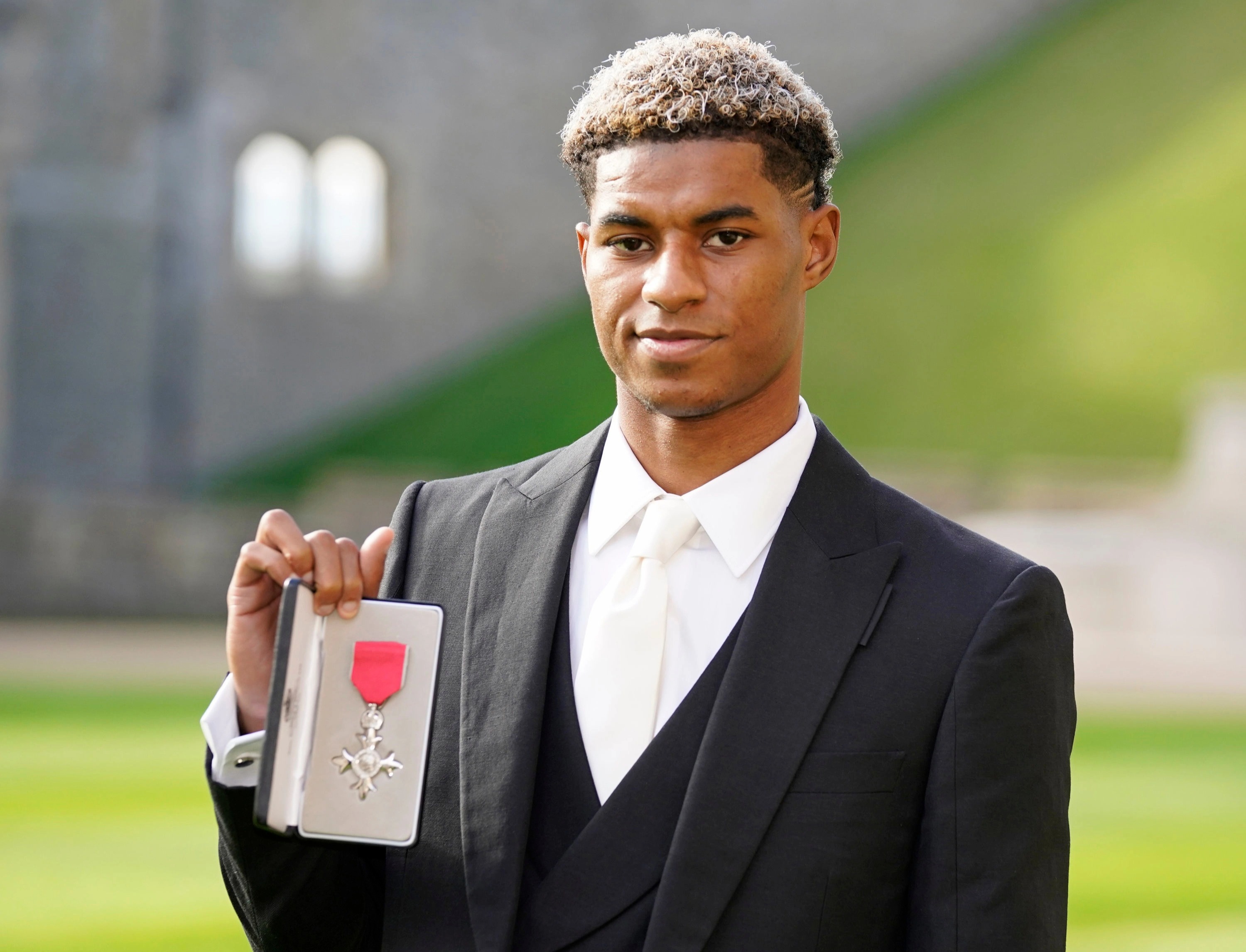 Rashford, said: “I think educating ourselves on, and championing other, cultures can only benefit our understanding. Discrimination usually stems from a lack of education. It’s a defence mechanism.

“Instead of stigmatising differences, we should be celebrating them. How boring would the world be if we were all the same?

“Books are a great source for us to highlight different characters and better understand background and journey.”

As part of ‘Hope Utd’ Rashford has teamed up with BT and Pan Macmillan to celebrate multi-cultural Britain through reading.

He has already set up his own ‘Book Club’ in a bid to get free books to children who can’t afford them and believes how they are written can help in educating about different cultures.

He said: “I think there is still a lot more work that can be done. One of the reasons I didn’t really engage in reading as a child was because I couldn’t really see myself in the characters.

“That was a big driving force for me setting up the Book Club and publishing my own books – I wanted all children to read books and feel like they were written for them, and that they were representative of modern British society.

“But bigger than that, the Book Club was designed to equip all children with life lessons and tools to navigate any challenges they were facing, whether that be at home, at school or life in general.”

United star Rashford, who received an MBE this week for his campaign which helped feed 1.3million of Britain's poorest kids over the summer holidays, points to football itself as a sport that celebrates diversity and one society can learn from.

He said: “Football has an unbelievable ability to bring people together. It’s a team game. I can stand alongside 10 other men or women on that pitch and the only common language we speak is that football.

“Without saying a word, I can sympathise, I can understand, I can read, I can relate. When we pull on that shirt, we are all fighting for the same thing.”