The Red Devils are searching for a centre-back who can partner club captain Harry Maguire. 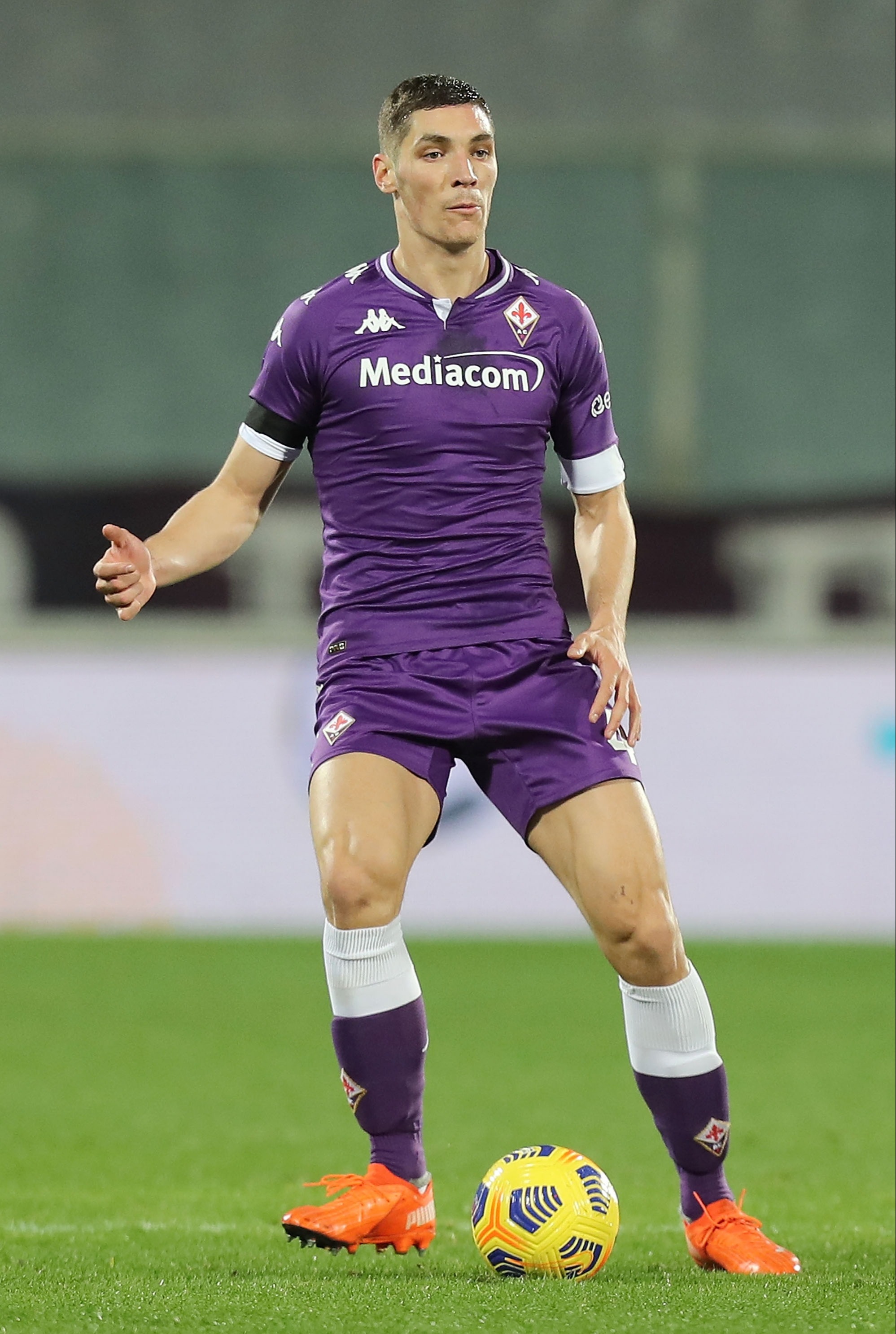 And, according to The Express, Milenkovic could be the man to fill that space in the side.

The 23-year-old Serbian began his career at Partizan Belgrade where he played 44 times for the club.

In 2017, he then made the move to Serie A, reaching an agreement with Fiorentina for a transfer fee in the region of £5million.

Since then, he has played 119 times for the Italian side and scored an impressive ten goals.

He has also notched up 26 caps for the Serbian national team.

Predominantly a centre-half, Milenkovic is versatile in that he also has experience as a right-back, meaning he could cover for Aaron Wan-Bissaka.

Victor Lindelof and Eric Bailly have been fighting it out to play alongside Maguire for Man Utd this season.

But Ole Gunnar Solskjaer is rumoured to be willing to dip into the transfer market to resolve the issue.

BETS OF THE DAY: GET MANUTD AT 11/1 TO WIN TONIGHT – PLUS HUGE EUROPA LEAGUE BOOSTS

The Red Devils have conceded 31 times in 24 Premier League games, the most out of the current top five and more than twice as many as Man City.

Solskjaer's side are currently struggling in the league having won just one of their last five.

Man City look to have run away with the title after beating Everton 3-1 on Wednesday night to move ten points clear at the top.