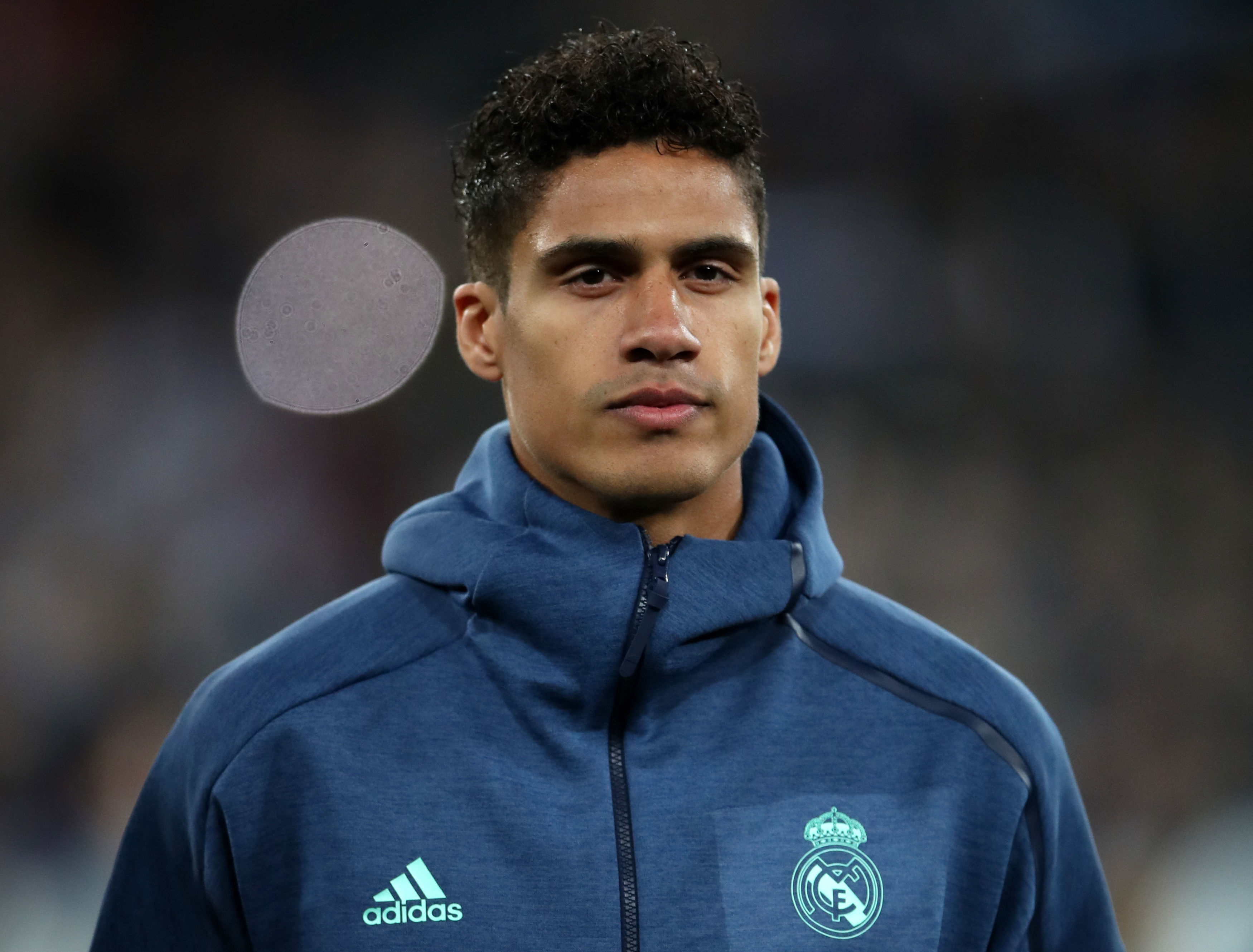 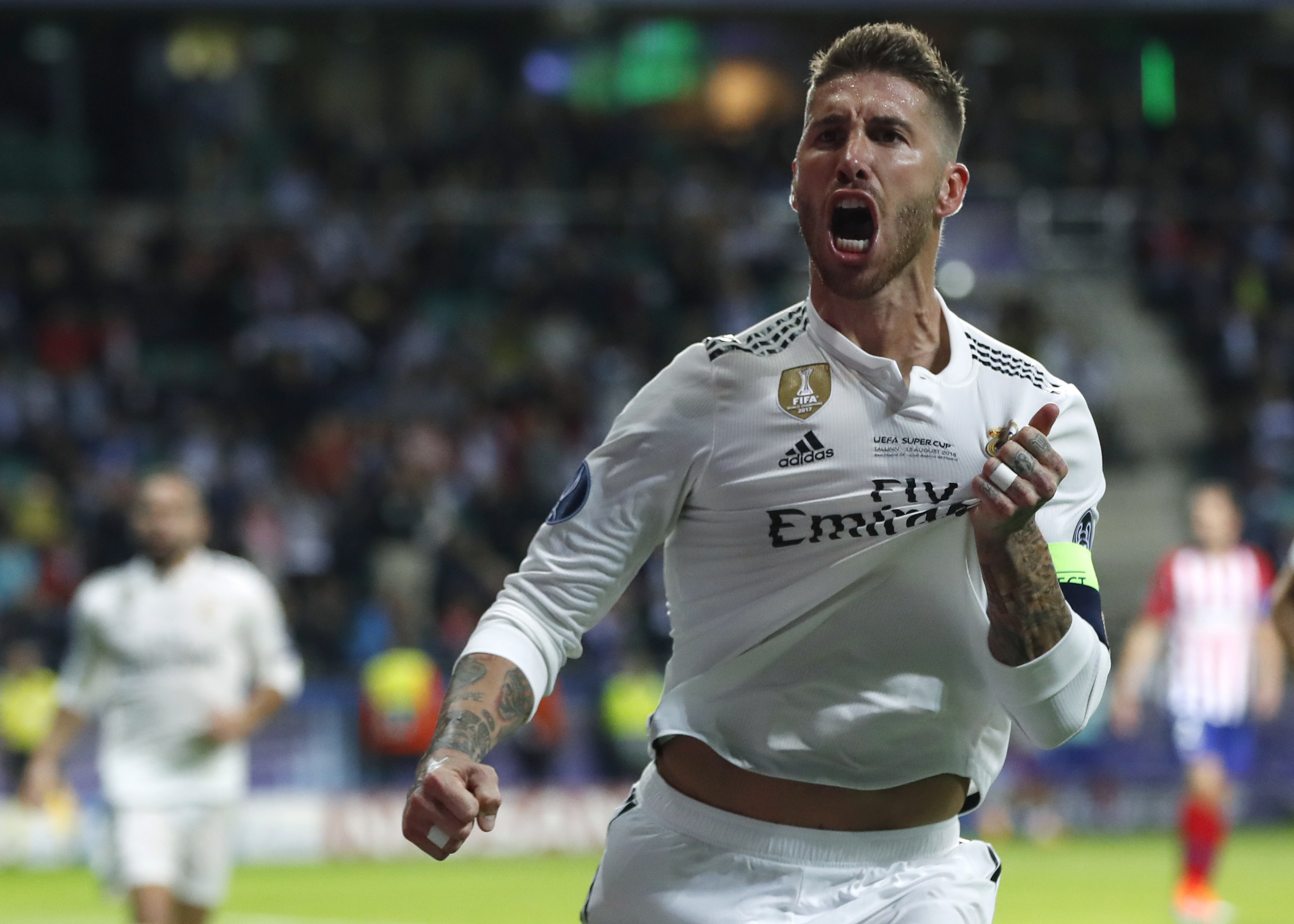 The club has now opened talks with the France international over a new contract to fill the void left by Ramos, which could bring an end to Man Utd's interest in the player.

Talks previously haven't progressed well with Madrid, and at one point an exit looked inevitable for the 28-year-old.

Varane will most likely form a centre-back partnership with new signing David Alaba, who signed as a free agent from Bayern Munich.

Either way, returning boss Carlo Ancelotti has a defensive headache to sort out.

Should talks break down, club's will be able to offer Varane a pre-agreement contract to join as a free agent from January 2022.

Varane has been on Man Utd's radar for some time with the boss Ole Gunnar Solskjaer looking to sign a centre-back partner for club captain Harry Maguire.

United remain in contact with Madrid over the player, but they're reluctant to meet their set transfer fee.

With Solskjaer keen to bring in a new centre-back, the prospect of Man Utd signing legendary defender Ramos is unlikely.

Ramos, according to The Times, is after a two-year contract worth more than £200,000 a week.

And with the 35-year-old suffering six injuries last season, their are concerns over his fitness.

Ramos cried during his farewell speech, and even hugged Perez on stage.

But proceeded to criticize the president and the board for their conduct during negotiations over a new contract, which saw a one-year contract extension offer withdrawn.

"The club offered me one year, with a drop in salary. I wanted two years, not for the money.

"For continuity for me and my family. The economic issue was never a problem.

“Then I decided to accept the offer that I thought was on the table — of one year — but I was told that the offer wasn’t there any more.

"They told my agent that the offer had expired a week ago. The truth is I don’t know why the offer expired, I can’t answer that.

"There was a negotiation and maybe I misunderstood.”