The Times claims Ole Gunnar Solskjaer wants to sign a new centre-back this summer and partner him alongside Harry Maguire. 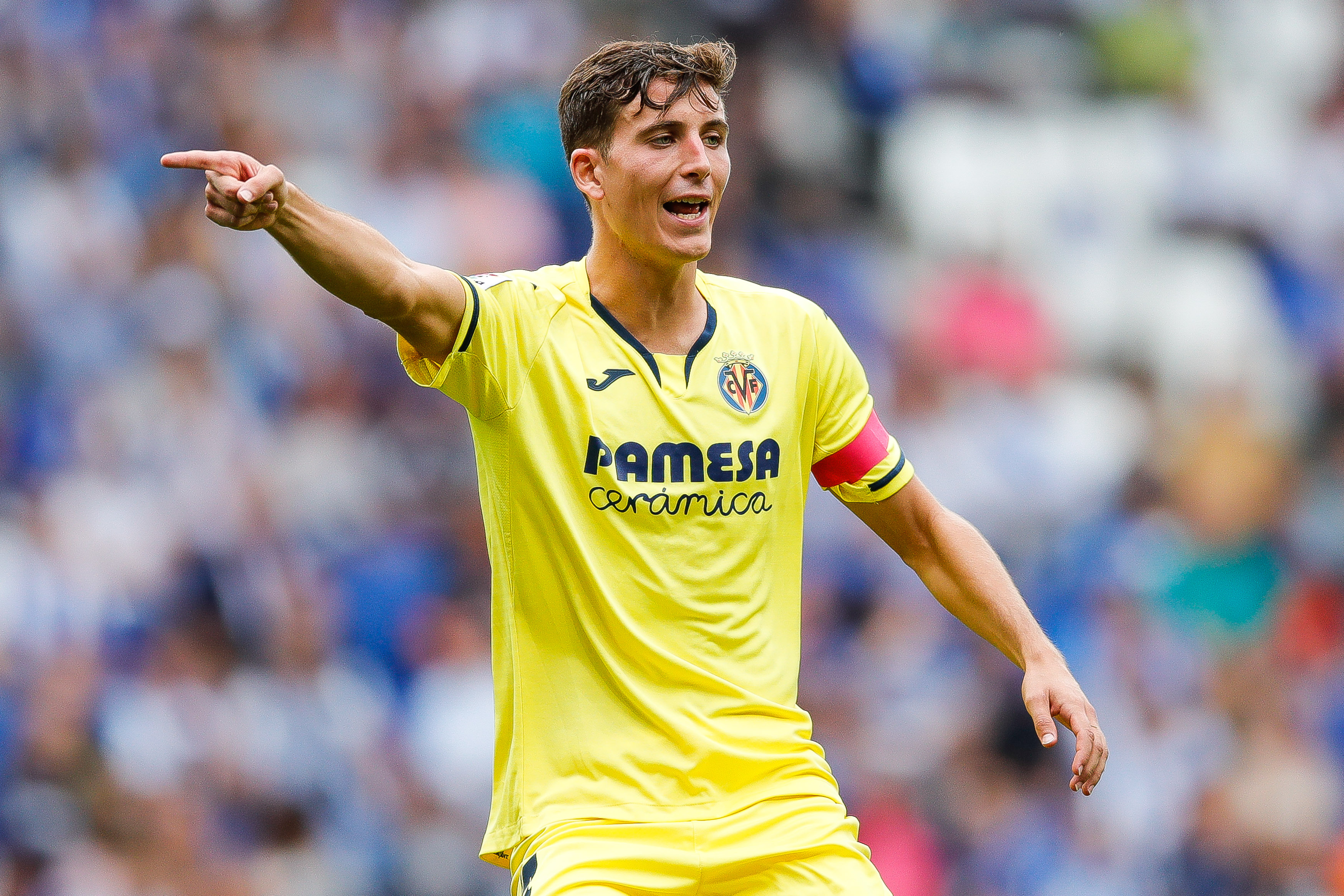 United have been linked with a host of names including Bournemouth’s Nathan Ake and Lille’s Gabriel Magalhaes.

However, it’s believed Torres has emerged as Solskjaer’s top choce after helping Villarreal to fifth in LaLiga.

The Spain international, 23, made 34 appearances this season and has also been linked with Barcelona.

Torres’ arrival could also spell the end of Phil Jones’ Old Trafford career, with Marcos Rojo set to be sold too.

But Chris Smalling could have a future after impressing on loan at Roma, although United will consider selling him for the right price.

Andreas Pereira, Jesse Lingard and Alexis Sanchez are all up for sale to free up funds for England winger Sancho.

But a move for Jack Grealish is becoming highly unlikely with Aston Villa demanding £80m for the playmaker.