MANCHESTER UNITED have ended their interest in Kieran Trippier, according to reports.

And that could pave the way for Arsenal to make a transfer swoop. 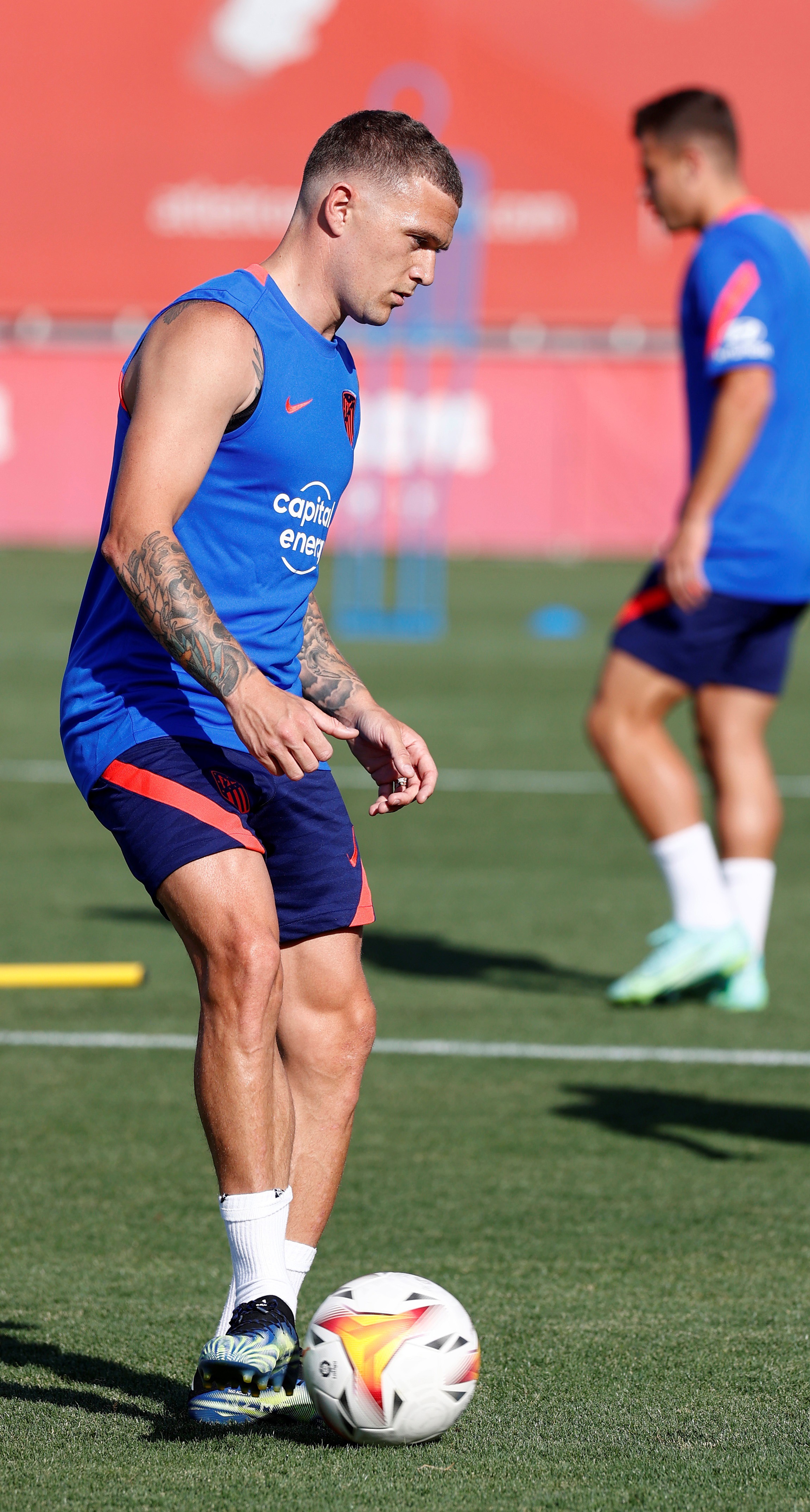 The Red Devils were linked with a £30million switch for the Atletico Madrid star throughout the summer as they looked to bolster their defence.

But according to the Mirror, their interest has now cooled.

Trippier, 30, would have provided competition for Aaron Wan-Bissaka at right-back.

Dalot spent last season on loan at AC Milan and starred for Portugal at the Euros before his involvement in this summer's friendlies for United, adding a goal in the 4-0 win over Everton on Saturday.

It is thought Solskjaer will gladly have the 22-year-old as Wan-Bissaka's understudy this term rather than fork out for LaLiga champ Trippier.

However, the 33-cap England international could still get his dream move back to the Premier League.

As revealed by SunSport, Arsenal remain keen on the former Tottenham man.

Hector Bellerin's long-term future appears set to be away from the Emirates, meaning the Gunners need a replacement.

The North London club, who signed Ben White for £50m from Brighton, have money to spend and look certain to also strengthen in other areas before the transfer window closes.

Arsenal have yet to make an official bid for Trippier but any offer will have to be well in excess of £20m.

Atletico begin their title defence on Sunday with Trippier back in training and manager Diego Simeone keen to extend the ex-Burnley man's contract beyond 2023.