MANCHESTER UNITED could be stuck with Alexis Sanchez next season with the winger reportedly refusing to take a pay cut.

The Chilean, who is due back at Old Trafford on August 7 when his loan deal at Inter Milan expires, still had nearly two years remaining on his £25million-a-year contract. 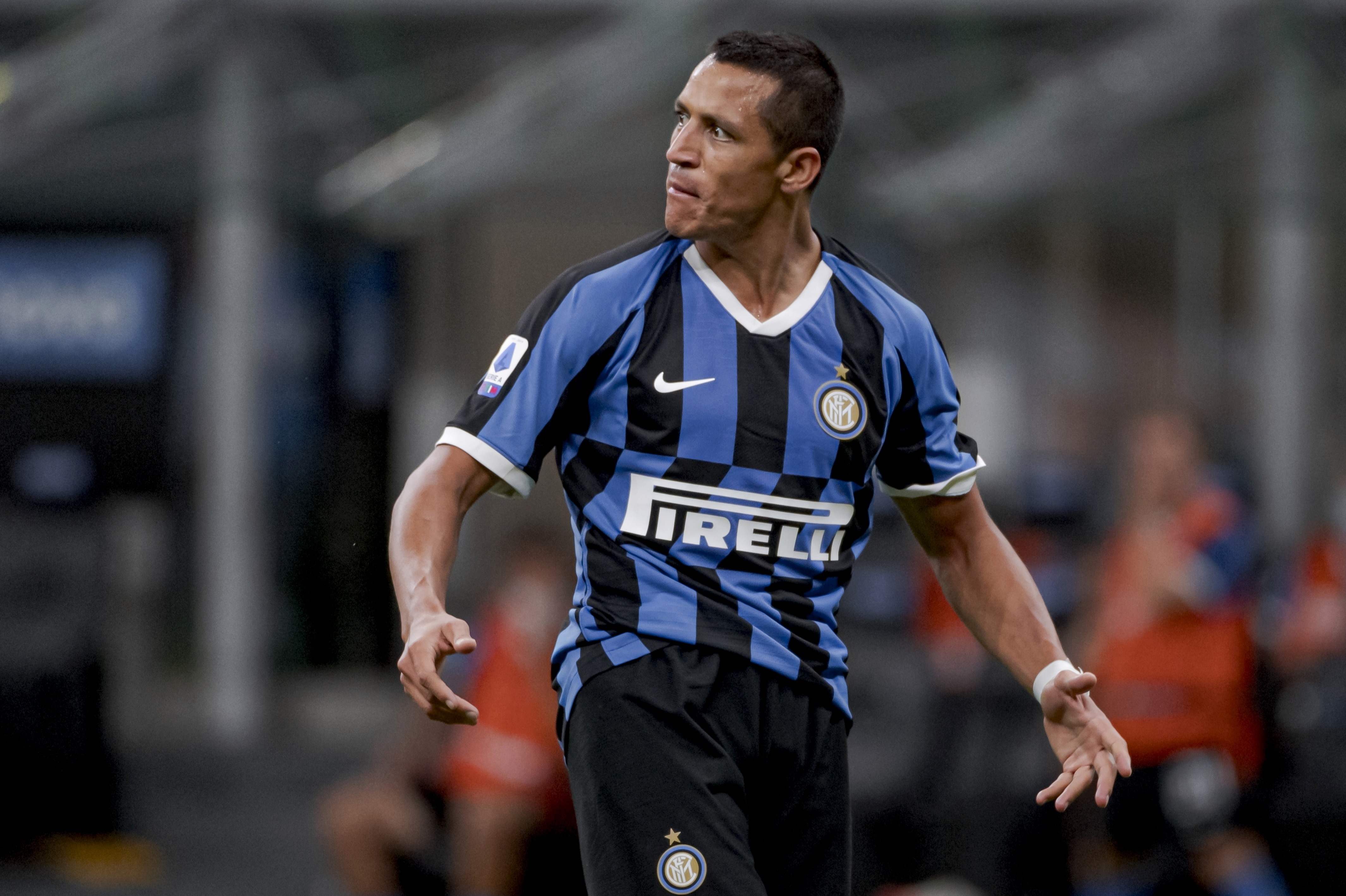 According to the Daily Mail, Sanchez's refusal to take a pay cut on his £505,000-a-week salary will be a major stumbling block to securing another move

The report claims that the 31-year-old also wants to stay in Europe rather than play in China or the Middle East.

Sanchez is keen on extending his stay in Italy after a mixed campaign on loan at Inter.

Sanchez scored just his second goal of the Serie A season last week, netting the second in a 6-0 win over bottom-placed Brescia.

But the former Barcelona forward, who speaks Italian, is settled at the San Siro alongside former United team-mates Romelu Lukaku and Ashley Young.

And boss Antonio Conte would like to keep Sanchez, but Inter are reluctant to cough up an £18m transfer.

The Italians have been paying half of the winger's £300k-a-week basic salary this season.

But United risk being stuck shelling out the full burden with Sanchez's contract running until June 30, 2022.

He told Sky Sports: "This is a great regulatory anomaly that needs to be resolved because we are still dealing with Chelsea and Manchester United today to try to extend their loans.

“It is not a beautiful thing. We are also dealing with Bayern Munich over Ivan Perisic.”