MANCHESTER UNITED are closing in on what could be a £71million deal to sign Sporting Lisbon midfielder Bruno Fernandes.

And if they snare the 24-year-old, it will come as a bitter blow to their City rivals and Premier League champs. 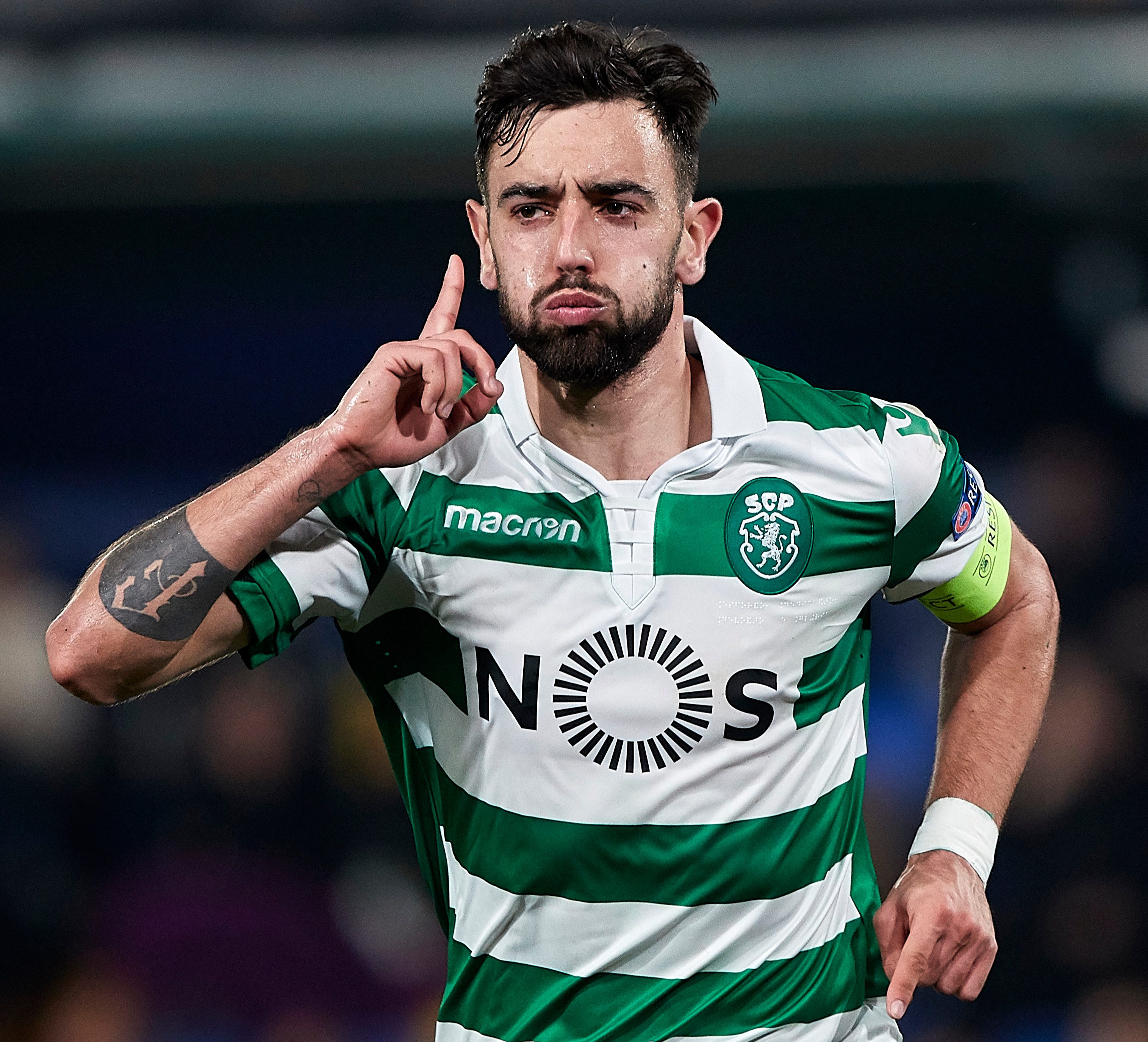 United are set for a summer squad overhaul, with Ole Gunnar Solskjaer desperate to move on some of the dead wood at Old Trafford.

And according to Portuguese newspaper A Bola, the Norwegian has identified Fernandes as a must-sign player.

The midfielder enjoyed a stunning last season in Portugal, scoring 32 goals in 53 games, bagging 18 assists along the way.

The newspaper's front page reads that United are "at the front" of the queue to sign the player as Manchester City's offer "does not convince".

The player himself has already hinted that he could be ready for a new challenge.

"No one knows the future.

"I'm with Sporting. There are no contacts with any club, at least as far as I know.

"There is a lot of talk, there are sure to be clubs interested but to this day, my focus has always been placed on Sporting.

"Now I want to rest because I have a lot to give to the national team."

He is currently away with the Portugal national team for the Nations League matches. 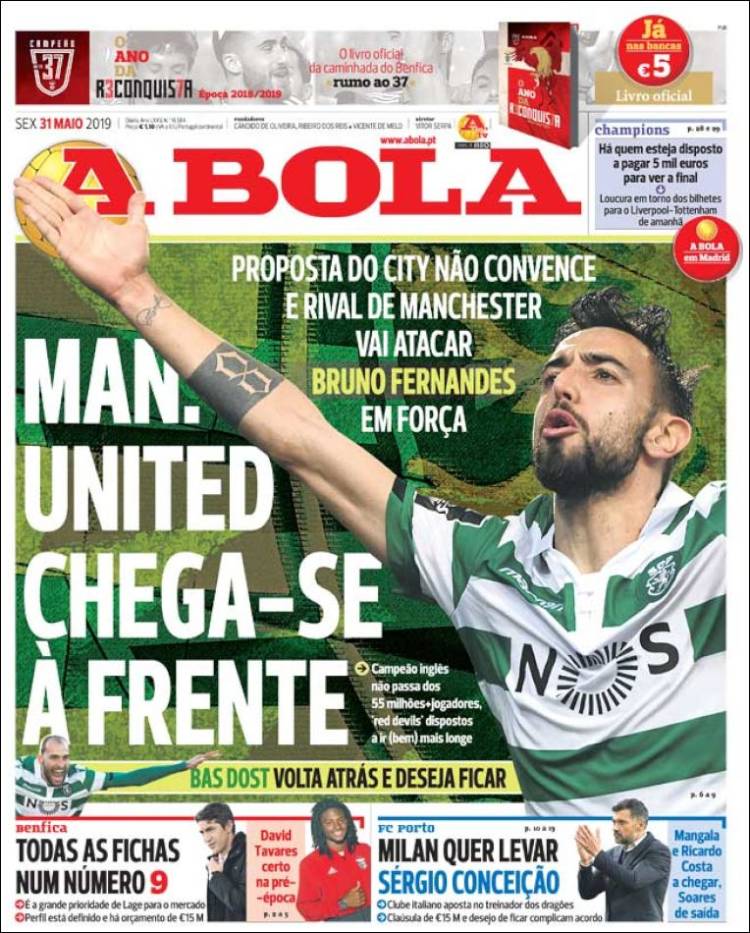