MANCHESTER UNITED are close to appointing a new data scientist, according to reports.

It is thought the recruit would provide research across various areas within the club. 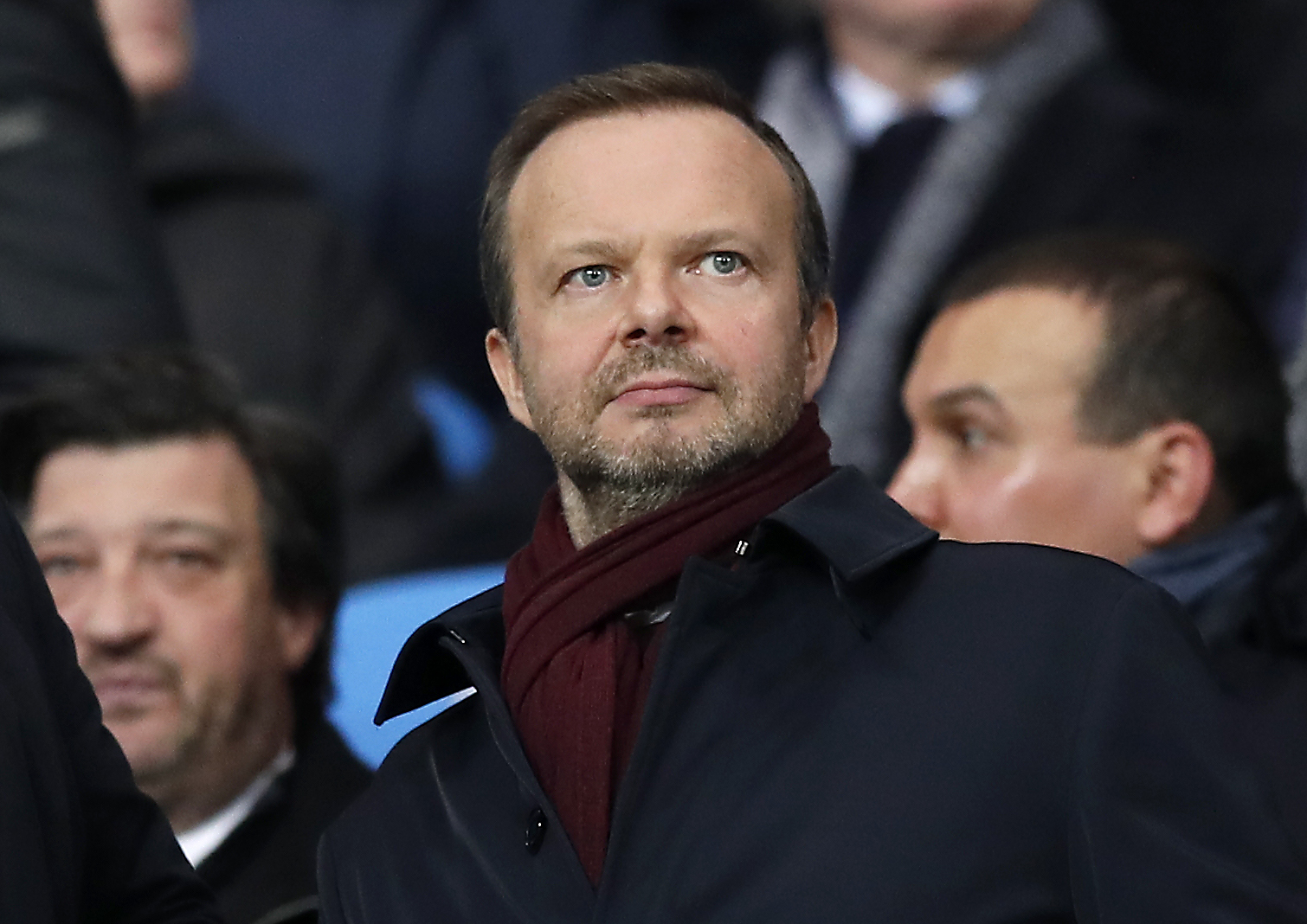 But the role would involve studying data to help with recruitment and medical issues.

They would also be expected to contribute on the business side of the club.

According to The Athletic, United are looking to hire someone from a more corporate, possibly pharmaceutical, background.

Head of football development John Murtough has cut a long list of targets down to a few names.

Co-owner Joel Glazer and executive vice-chairman Ed Woodward will cast their eyes over the CVs from applicants before having the final say.

A decision could be made within the month, the report adds.

United started the recruitment process prior to coronavirus and have continued the search despite the impact of the pandemic.

The move follows the footsteps of rivals Liverpool after they brought in Dr Ian Graham, who has a degree in theoretical physics from Cambridge, to boost their injury-prevention record and conditioning.

United are still yet to hire a director of football, despite widespread criticism of Woodward's handling of the club in recent years, especially surrounding transfers.

Former players including Rio Ferdinand and Patrice Evra were sounded out but the club ended their hunt earlier this year as Woodward continued to team up with manager Ole Gunnar Solskjaer to secure signings.

However, that strategy has seen the Old Trafford club miss out on a number of key targets including Jadon Sancho, Jude Bellingham, Gareth Bale and Dayot Upamecano.

Instead, the club have been accused of panic buying, especially with the arrival of Edinson Cavani on £200,000 per week. 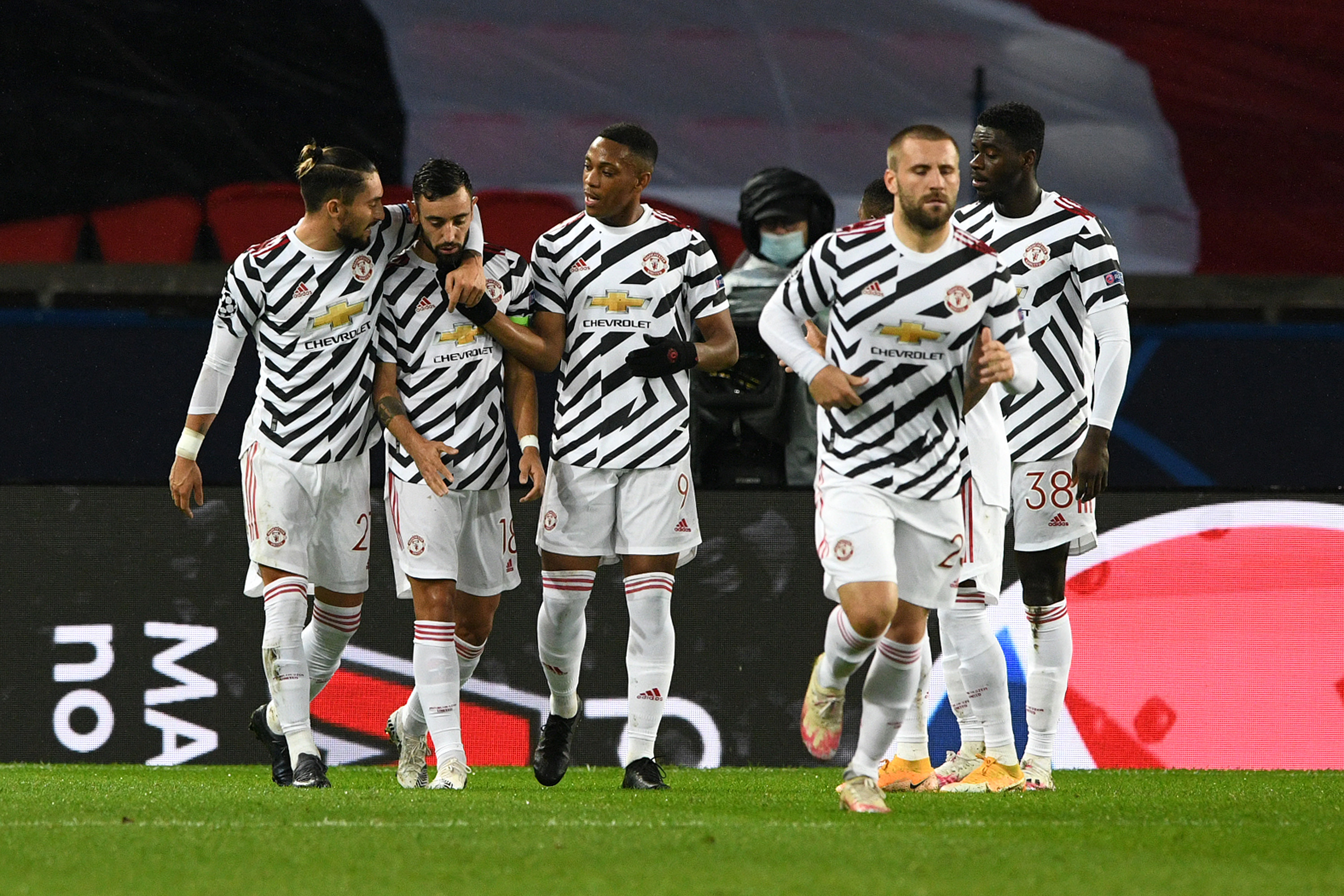