OLE GUNNAR SOLSKJAER has given the thumbs up for youngster Tahith Chong to join Werder Bremen on a season-long loan.

The 20-year-old asked the Manchester United boss to leave the club next season after being limited to just three Premier League substitute appearances. 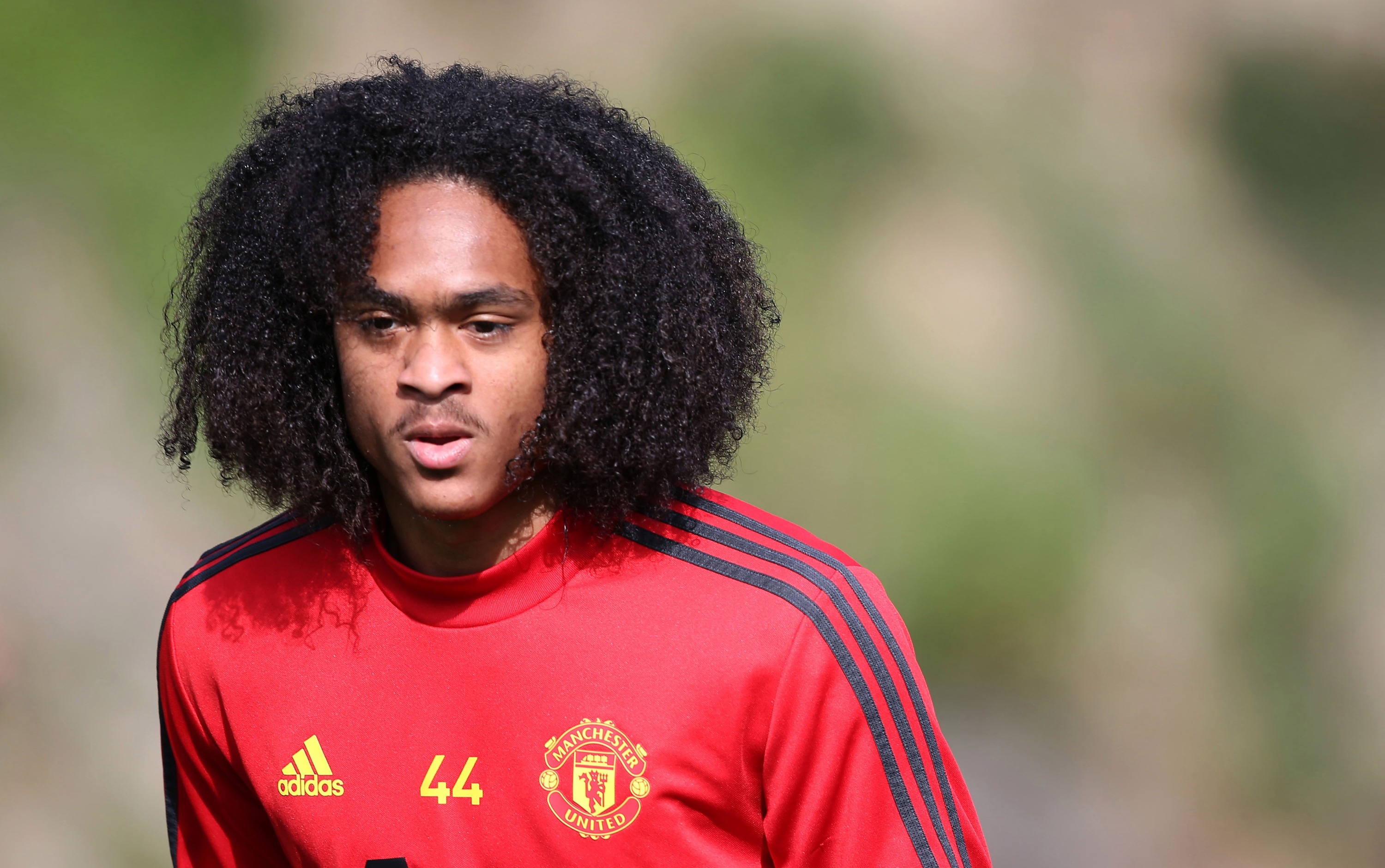 Chong was in the squad to face Copenhagen in their Europa League quarter-final win but remained an unused substitute.

And after learning of Werder Bremen's interest, he has his heart set on a temporary switch to the Bundesliga club.

Chong's agent Erkan Alkan told Bild: "Mr Solskjaer kept his promise from March and told Tahith that he can leave the club.

“The boy really wants to go to Werder.

"He wants to be part of the preparation as soon as possible so that he can quickly find his way around."

They add that Bremen are hoping to get the deal concluded by Friday so he can travel to the club's training camp in Austria.

Bremen coach Florian Kohfeldt has also revealed his desire to get the deal over the line and have Chong part of his plans.

He said: "He has speed and dribbling well. That makes it exciting for us. He's a player to deal with."

A loan fee and salary have yet to be agreed but it is unlikely they will be an obstacle in negotiations.

Chong ended speculation over his United future in March when he penned a deal until the summer of 2022.

If he does sign for Bremen, he will join a club who finished 16th in the Bundesliga last season.