The Uruguayan new-boy scored his first goal for Manchester United in the 95th-minute of the 3-1 win at Everton. 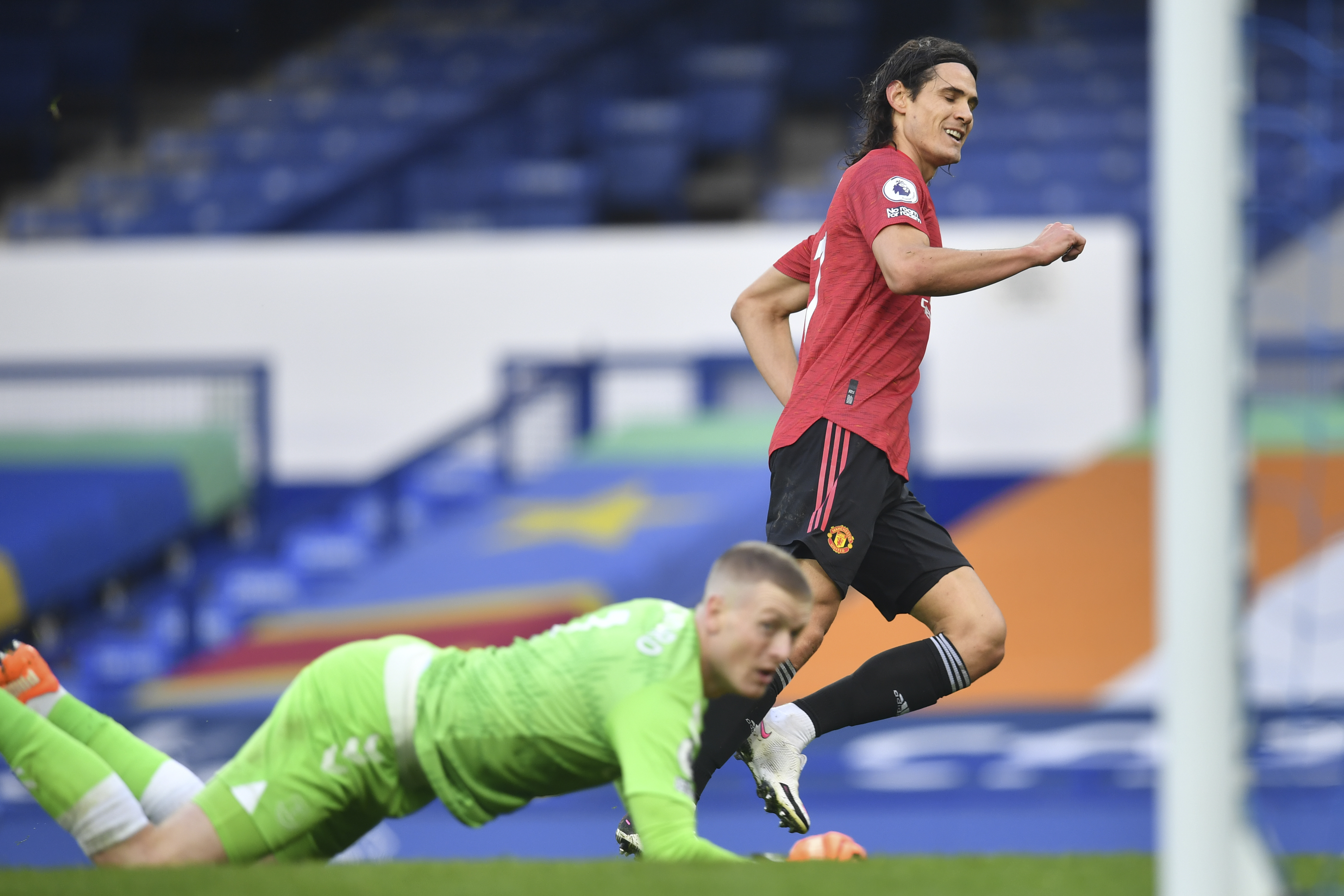 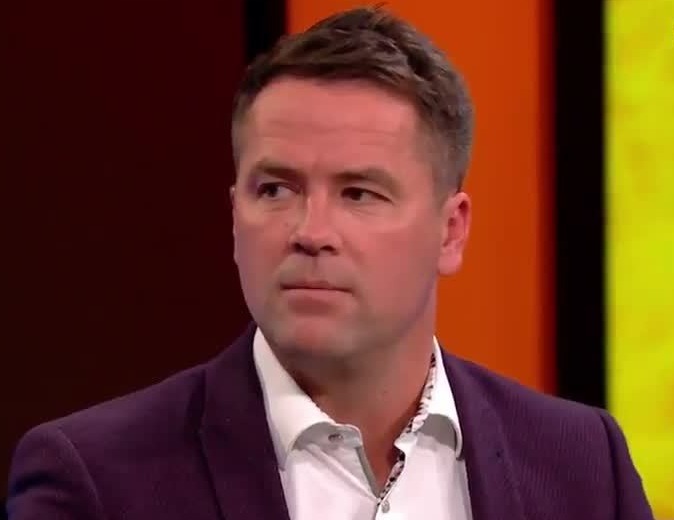 Cavani slotted home a simple chance after Bruno Fernandes selflessly passed up the chance to bag a hat-trick to secure all three points at Goodison Park.

The much-needed victory eased the pressure on Solskjaer, who was under increasing scrutiny.

But now the Red Devils boss has been urged to play to Cavani's strengths to avoid another slump in form by Owen.

The former Liverpool and Real Madrid striker praised Cavani's movement, saying he would have scored 'hundreds for the Man Utd of old'.

Owen told Premier League Productions: “Cavani is off and running.

"Some players are brilliant regardless… they don’t necessarily need crosses into the box because they can make an impact regardless.

“I’ve watched this lad for years and years.

"There’s not many players I’ve seen with movement like him in the box when the ball is coming in.

“[For the] Manchester United of old, he would have scored hundreds of goals in those teams.

“Now, are they going to get lots of crosses into the box and cut-backs that he preys on?

“It’s a very good signing, I just hope he gets the ammunition to fire the bullets.”

Meanwhile, Fernandes revealed his reasons for setting up Cavani rather than steal the glory for himself.

Speaking after the crucial win, the Portuguese star said: "I don’t need to think about a hat-trick.

"For a striker it is important to score for his confidence.

"He will be important for us and the first goal will give him confidence."