EX-BAYERN MUNICH chief Uli Hoeness has incredibly accused Manchester United and Liverpool of trying to "blackmail" his former club over a deal for Thiago.

The Premier League duo have both been linked with the Spanish star this summer, as he plots his way out of the European champions. 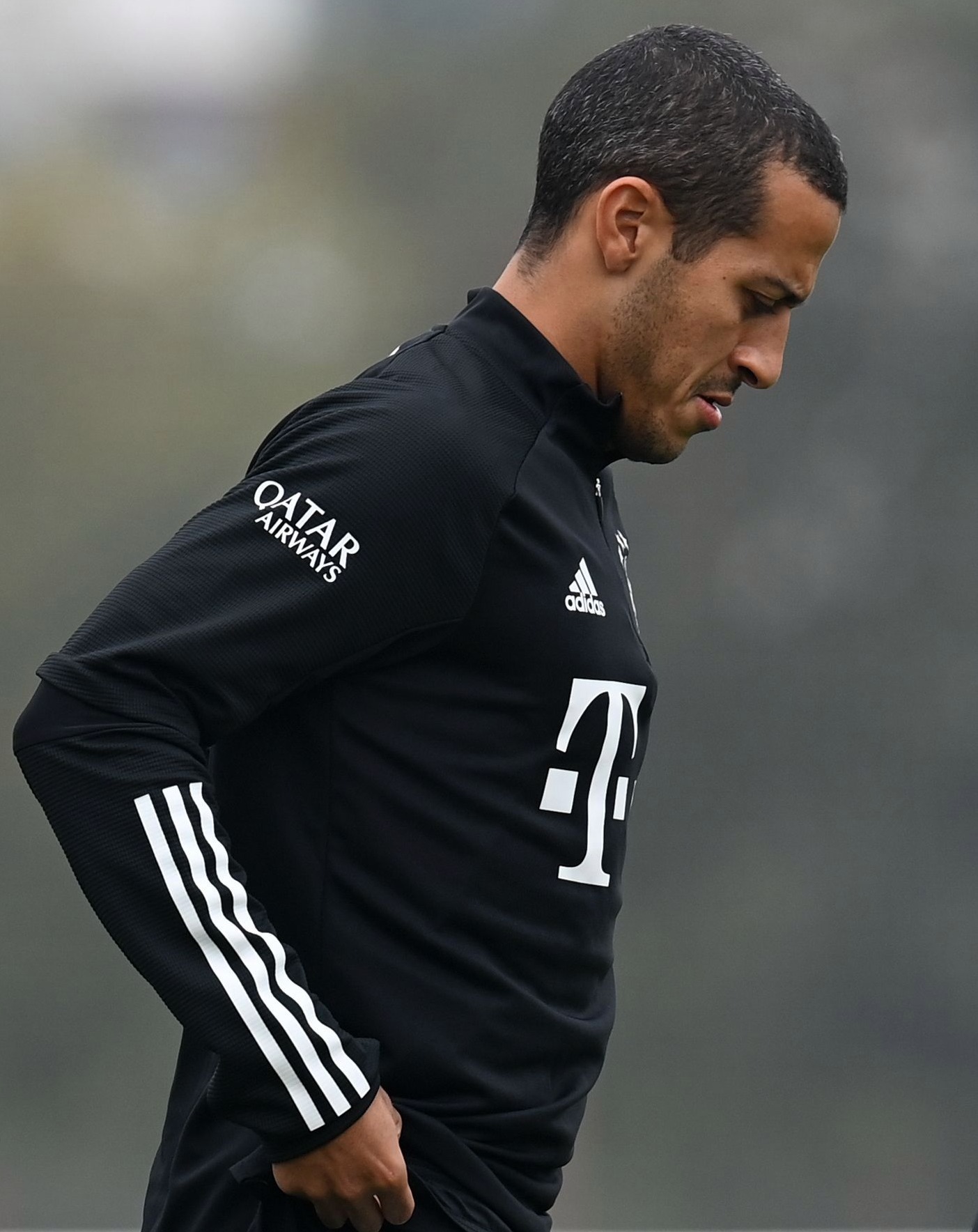 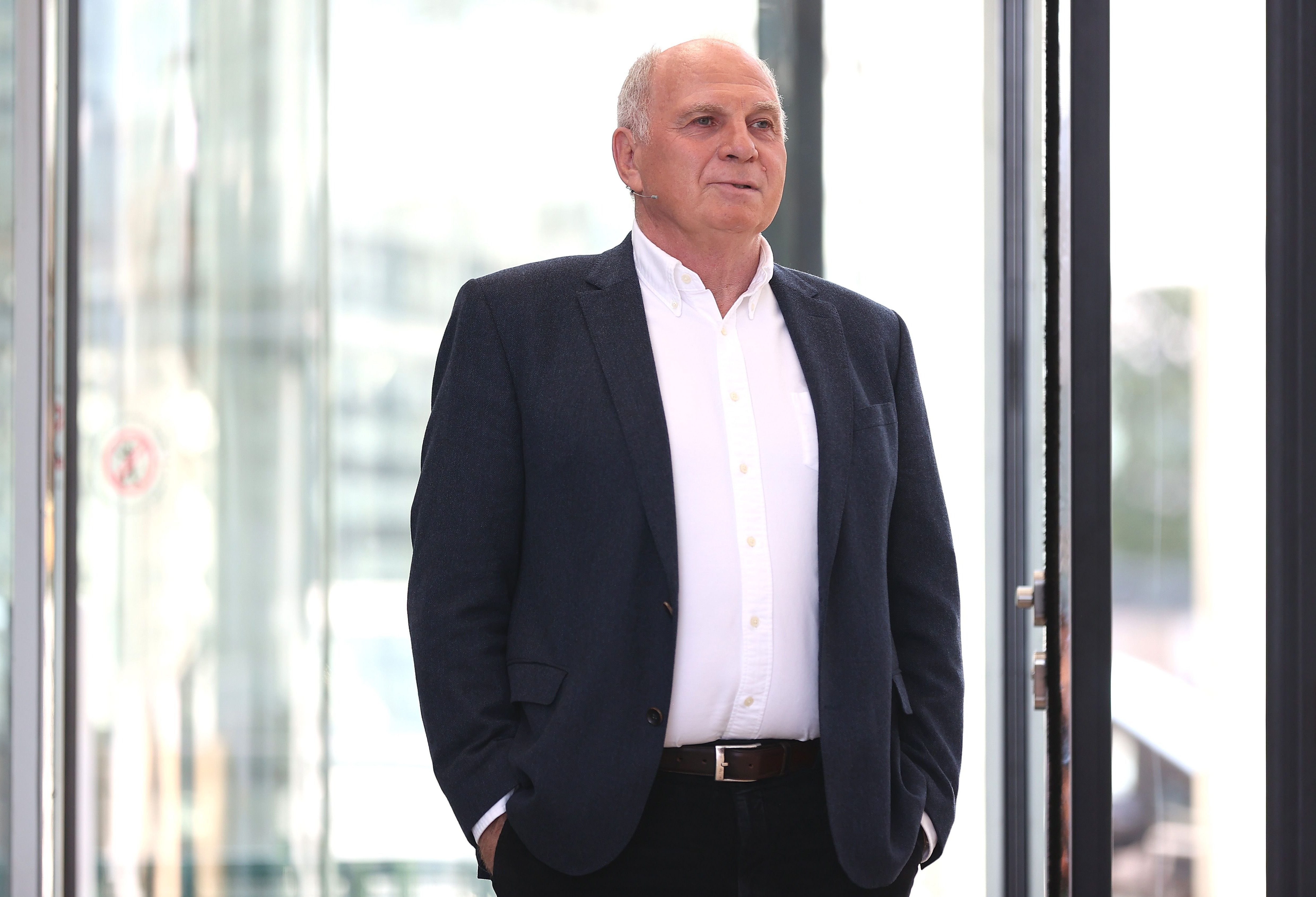 No deal has formally been struck between the clubs although Hoeness, 68, believes that they have both already agreed terms with the midfielder.

And in explosive quotes, the German has accused them of having "no style" as they near the end of the transfer window.

He told Sport1: "It is a difficult situation.

"A while ago we agreed on a new four-year contract. Some days later he said: 'I'm looking for a new challenge.' Which is totally okay.

"I think he obviously has an agreement with Liverpool or Manchester United or both of them. Now both clubs are bluffing, and no one has contacted Bayern Munich officially.

"From my point of view, that has no style. They're trying to blackmail us, by waiting until the last week, when they're going to make a cheap offer.

"In that case FC Bayern have to ask themselves the question: do they want to go along with that or do they tell the player that he has to stay.

“It's going to be a hot three weeks until [the transfer window closes on] October 5.” 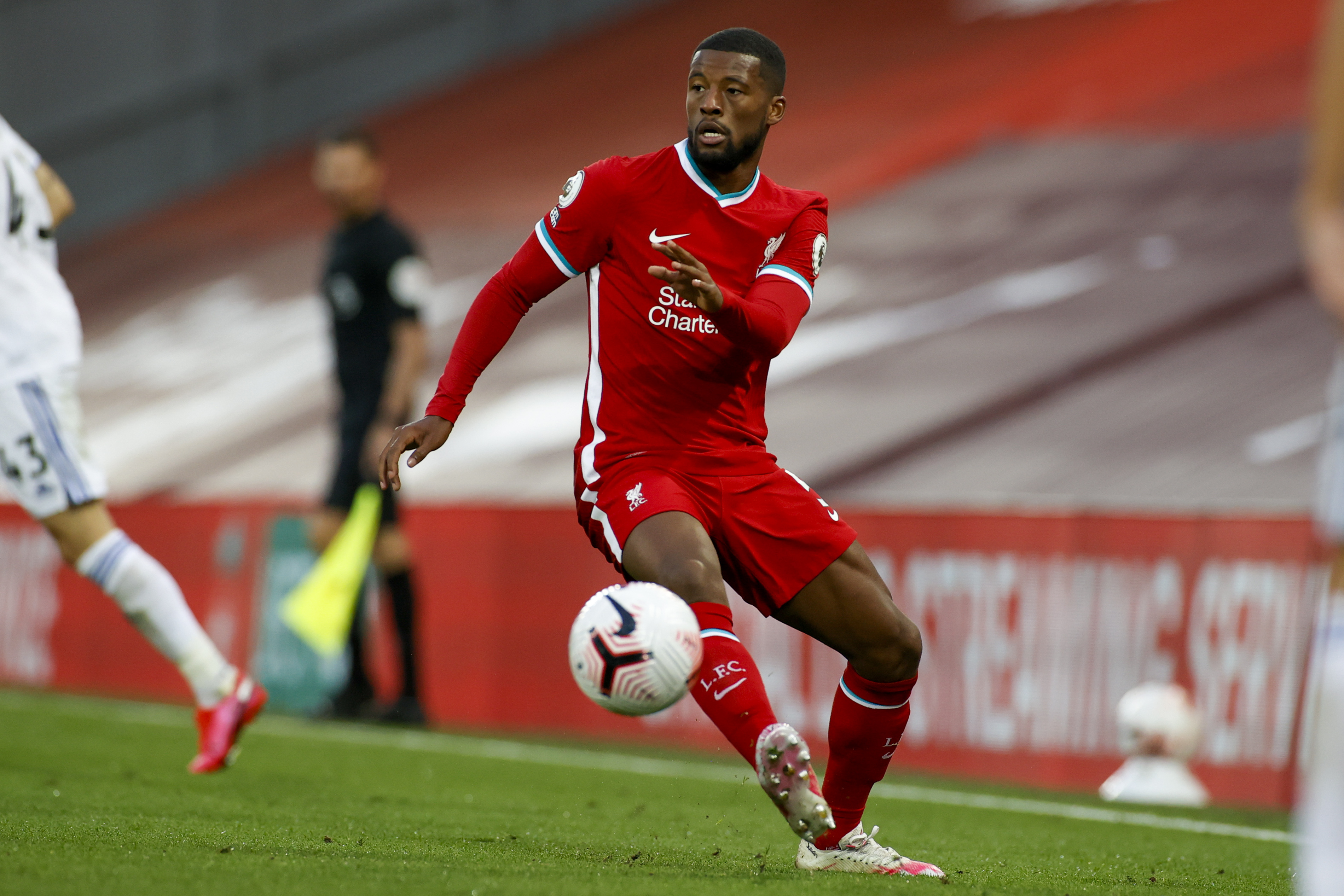 Thiago, 29, joined Bayern Munich from Barcelona back in 2013, and has won 16 trophies with the Bundesliga giants.

With just one year remaining on his contract, however, he could depart for a new challenge.

Liverpool are thought to be keen, although may only complete a move if they sell Georginio Wijnaldum to Barcelona.