MANCHESTER UNITED and their neighbours Man City are set to scrap it out for defender Pau Torres, according to reports.

The Villarreal centre-back, 24, is earning admirers following a number of classy performances in LaLiga this season. 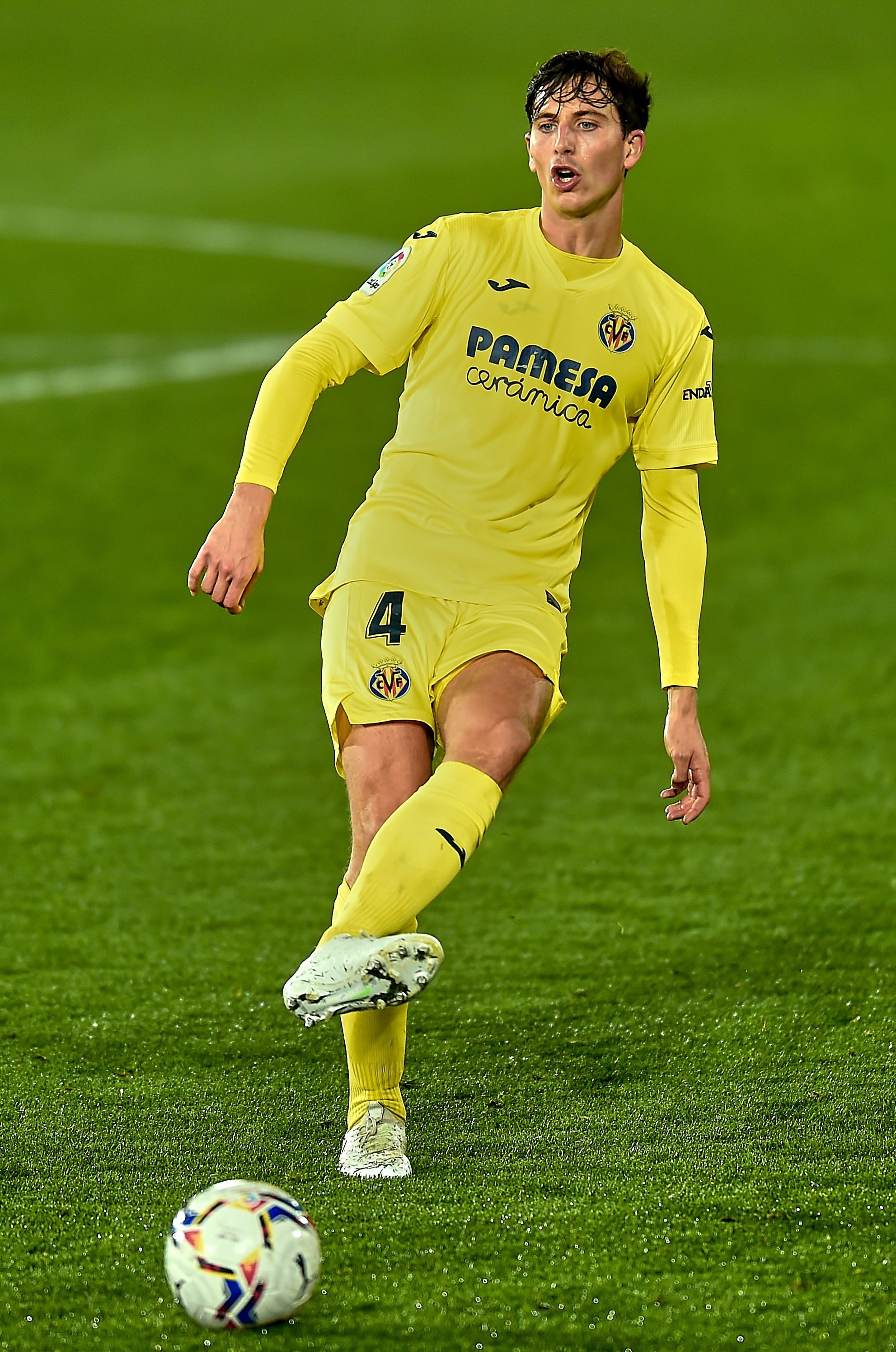 United boss Ole Gunnar Solskjaer has made a new centre-back his top transfer priority in the summer.

The Norwegian wants a new partner alongside captain Harry Maguire having lost faith in Victor Lindelof and Eric Bailly.

His No1 option remains long-term target Raphael Varane with Real Madrid ready to flog the Frenchman for £44million.

But they face fierce competition from Chelsea, Paris Saint-Germain and Juventus for his signature.

It appears Solskjaer is adding to his transfer wishlist if he fails to get a deal for Varane over the line.

Torres, who is a ball-playing defender, is also left-footed and is seen as the ideal man to slot alongside Maguire. 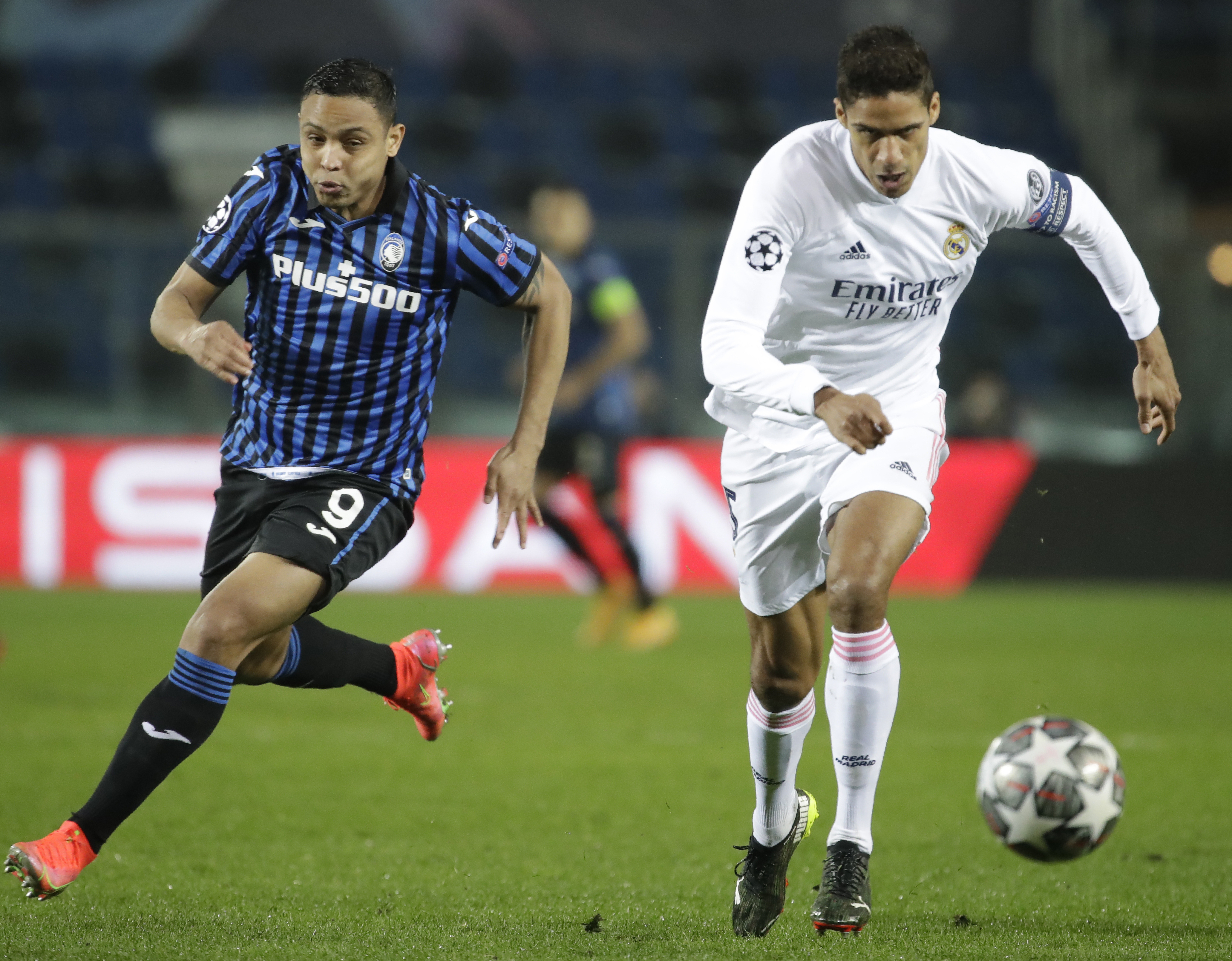 But his £65million investment in Ruben Dias last summer and John Stones' resurgence into the first team means he is unlikely to invest in another defender.

Torres is believed to be aware of the transfer interest in his signature but wants to focus on playing for Spain at the Euros before making his move.

He has seven caps for his country but is building a reputation as an important member of the Spain squad.