JESS SIGSWORTH has talked of how much she misses playing in front of Manchester United’s boisterous supporters ahead of the team's Continental Cup clash against Everton.

And the Red Devils forward is urging fans to keep their ‘heads-up’ as the country prepares to enter a four-week nationwide lockdown from Thursday. 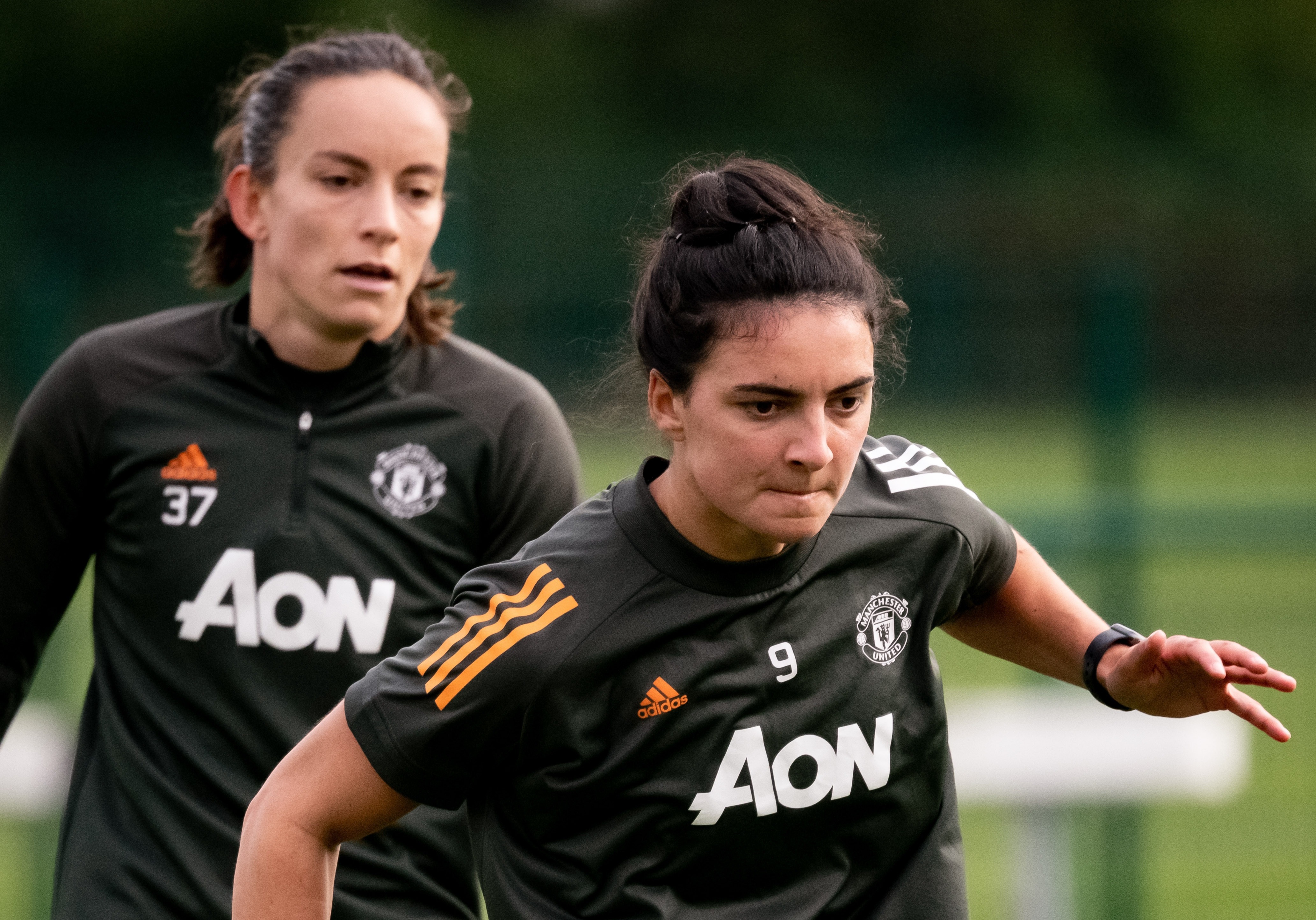 The FA confirmed football in the top two tiers of the men’s and women’s game will continue under ‘the elite sport guidance and protocols’ of football’s ruling body.

This includes the Continental League Cup competition which Manchester United hope to win for the first time in the side’s history.

It has been almost nine months since the team played in front of spectators.

Their last competitive game in front of crowds was a 3-2 WSL away match win against Everton.

Ahead of Wednesday's game Sigsworth, 26, said: “We know our fans are at home supporting us, and we really appreciate it.

“Hopefully it (lockdown) won't last too long and things will start to get better.

“Everyone needs to keep their head up and hopefully we'll see them in the stands again soon.”

Casey Stoney’s United will take on a Toffees side eager to bounce back from their 3-1 Women's FA Cup final loss to Manchester City on Sunday. 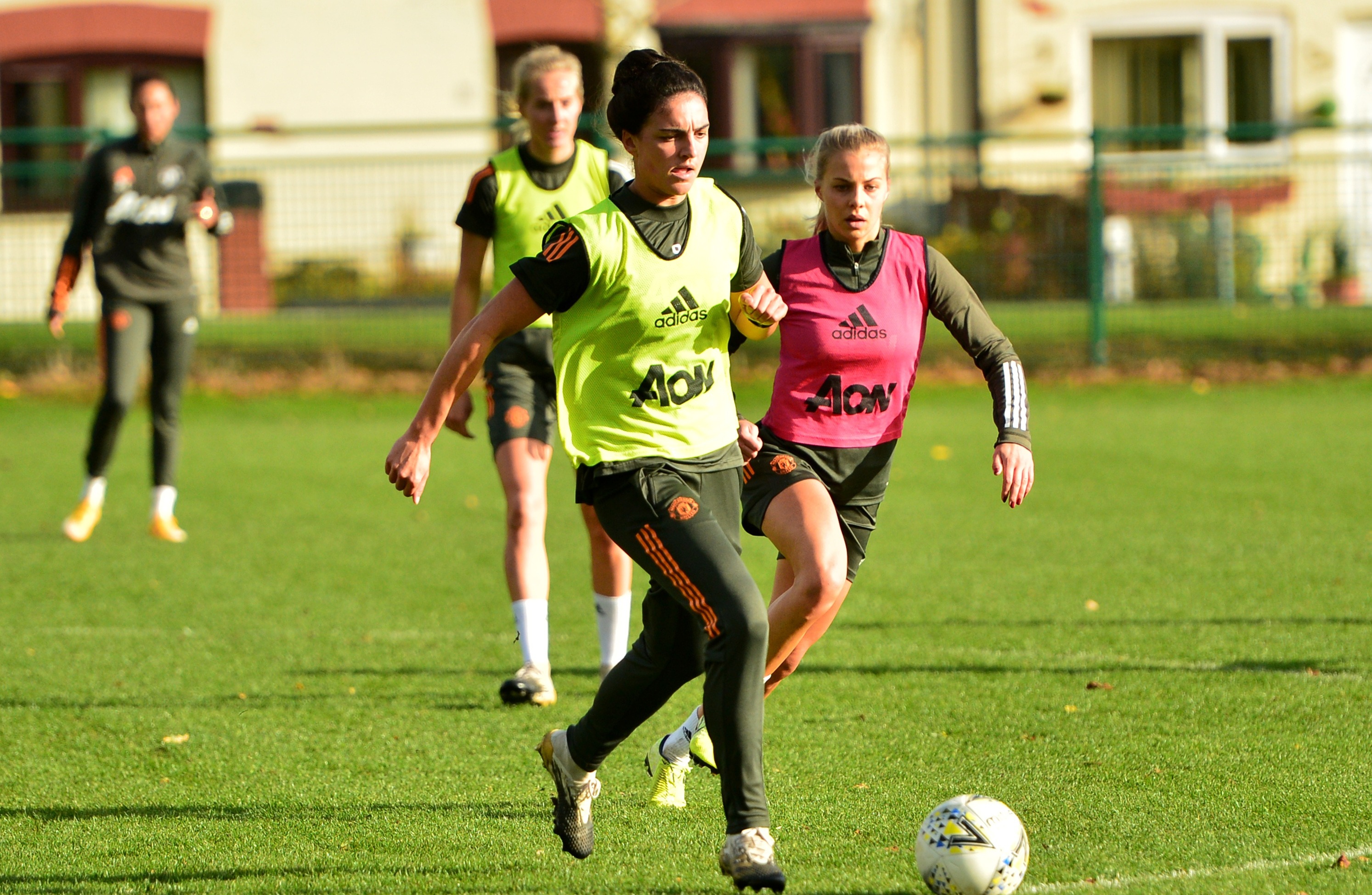 And although wary of Everton’s quality Sigsworth, who signed a new club contract in June, is confident her team has the ability to overcome Willie Kirk’s tenacious Toffees.

The United forward added: “They're a great team now. Willie Kirk has got them in good shape, and they look good, so we're not taking anything for granted.

“We are wary of them and we know they can bounce back, but we believe in our own ability.

“We know if we stick to the game plan, we can beat anyone.

“I think it's going to be a good game and we're confident, so hopefully, we will get the win again.”

Sigsworth and her team-mates, who are currently unbeaten and third in the league, are set for a tantalising WSL encounter this Sunday.

The Red Devils, who strengthened their squad with the signings of Alessia Russo, and World Cup-winning duo Tobin Heath and Christen Press, will take on league leaders Arsenal. 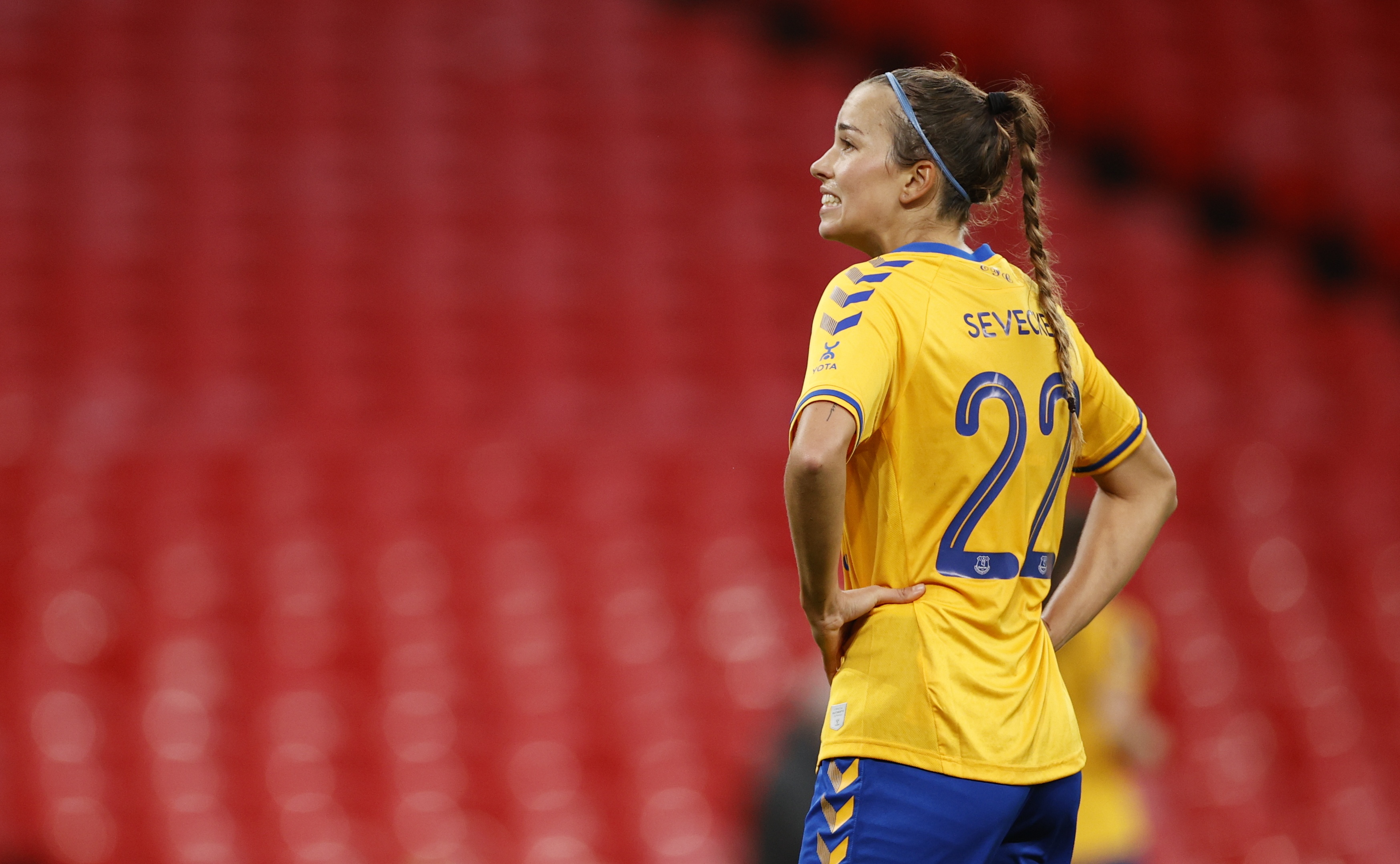 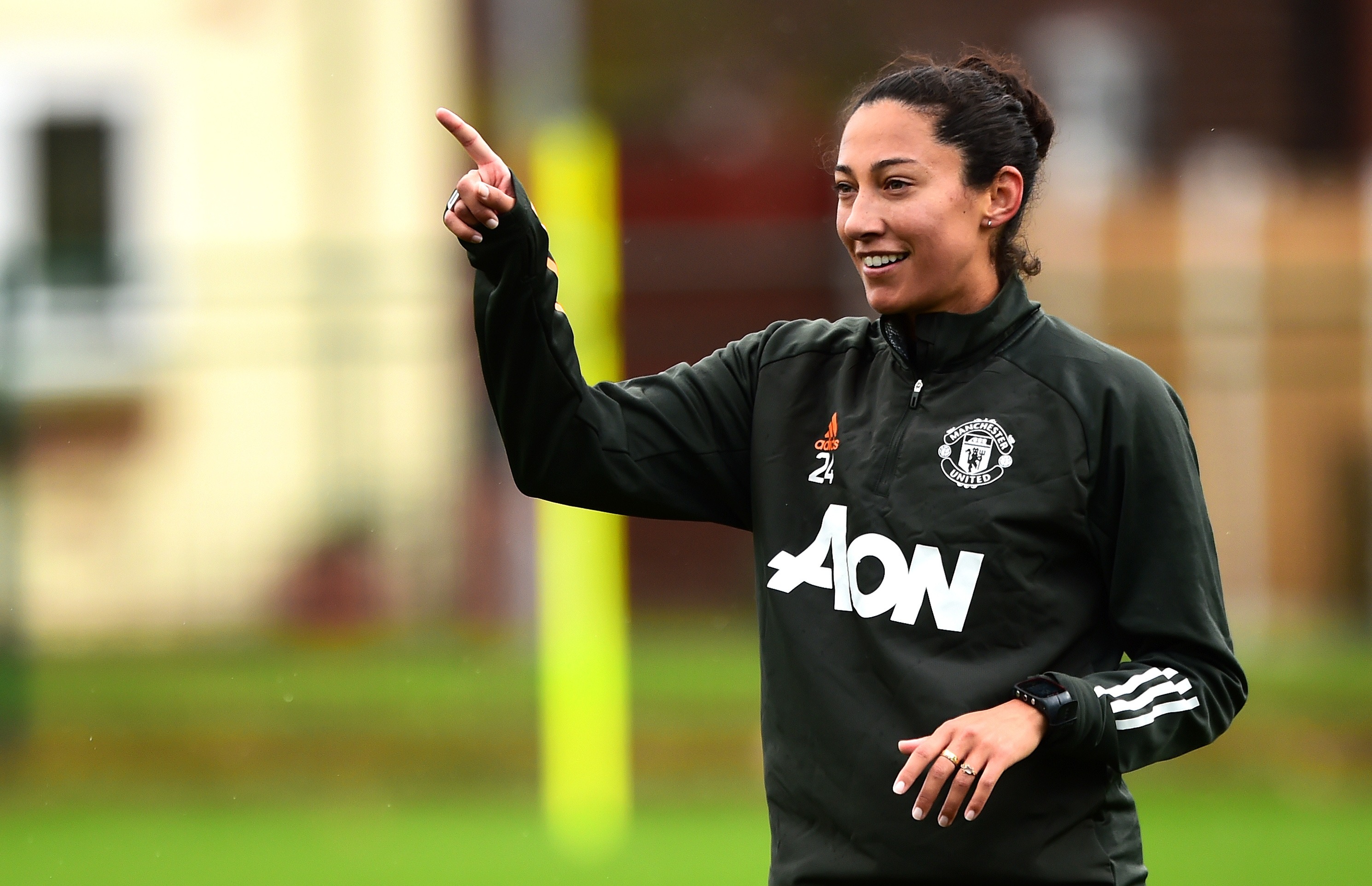 And United will be looking to pick up their first game win in the league against the formidable Gunners.

Sigsworth said: “I look back to last season and when we started we played Arsenal and they beat us 1-0.

“I feel like we're in better shape now. We've made some great signings and we're looking forward to competing with teams like Arsenal.”