LIONEL MESSI will reportedly be handed a two-year deal by Manchester City as they look to strike a deal with Barcelona.

The Premier League team are favourites to sign the 33-year-old, with Barca presidential candidate Toni Freixa admitting he is likely to move to the Etihad. 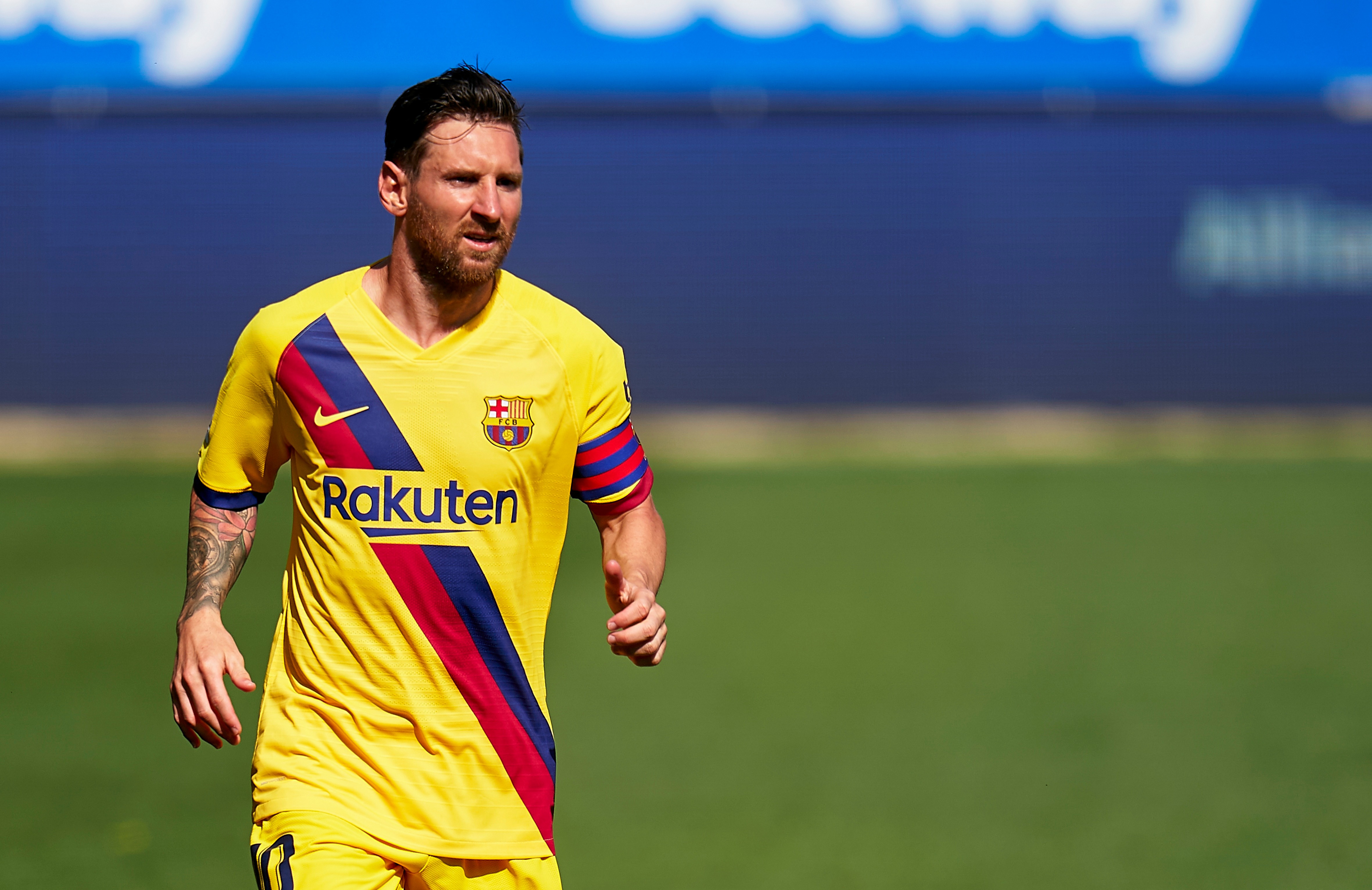 Messi handed in a transfer request at the Nou Camp after the club were humiliated by Bayern Munich in the Champions League.

It was claimed on Monday that City were ready to offer Messi £450million across five years.

But Cadena Ser have stated that the four-time Premier League champions will instead give Messi a two-year contract.

Though they add that City would be open to extending the Argentinian's stay at the club.

The Spanish news outlet has also revealed that City director of football Txiki Begiristain is in Barcelona trying to thrash out a deal to bring Messi to England.

Messi failed to report for coronavirus testing in Barcelona on Sunday and didn't turn up for training on Monday.

As a result, he is facing a suspension and £1.1m fine after missing the start of their pre-season preparations.

Marca have claimed that the four-time Champions League winner is set to incur "serious penalties" as a result of his actions.

The player – despite still being the club's captain – does not see himself as an employee of the club.

Is is believed he desires to be reunited with Pep Guardiola at City, as he thinks he can win two more Ballon d'Or awards at the Etihad.