ILKAY GUNDOGAN has signed a new contract with Manchester City tying him down until 2023.

The Germany international midfielder, 28, was entering the final year on his previous deal at the Etihad this summer. 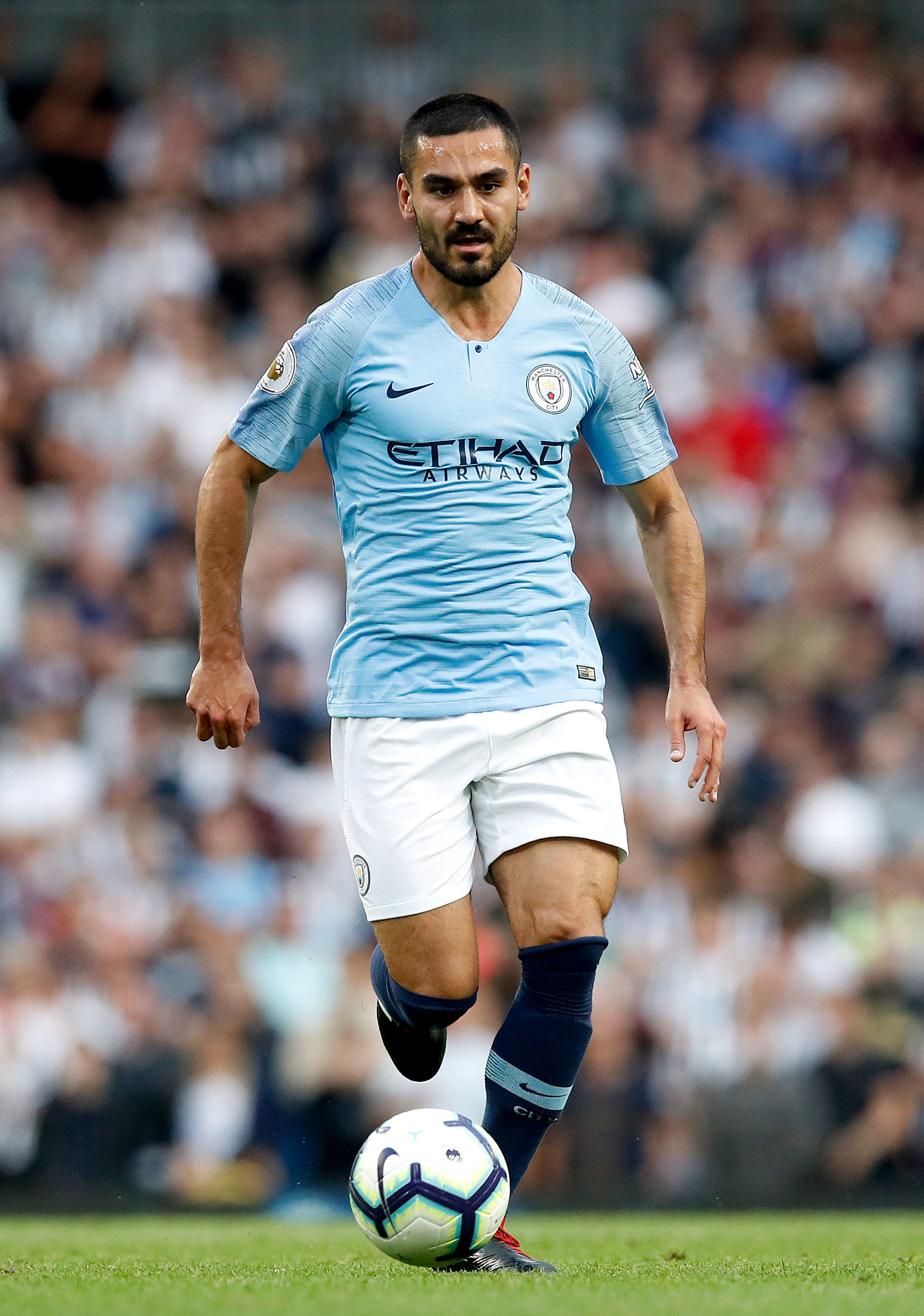 Talks over an extension failed to reach a conclusion last season with Gundogan unsure over how much he would play.

However he was a key man in City’s domestic treble and has decided to commit his future to the Etihad outfit.

"I feel very privileged to work for this amazing club with its group of players, managers and staff.

"Now I’m really looking forward to keep up the good work and then I’m quite sure there is more to come for us."

While many players have been quick to sign new deals at City, Gundogan chose to take his time and weigh up his options.

He explained before penning his new deal: "Every situation is different and individual. Everyone has to take a decision for himself.

"These kind of decisions sometimes take a little bit of time.

"During last season I asked people to be patient because it’s a decision you make for the next few years.

"That’s why I was calm and relaxed and still am.

"It’s a comfortable situation for me at the moment."