MANCHESTER CITY keeper Aro Muric has been sent home from international duty for breaching team discipline, according to reports.

The 22-year-old was part of Kosovo's squad for their upcoming World Cup qualifiers against Sweden and Spain. 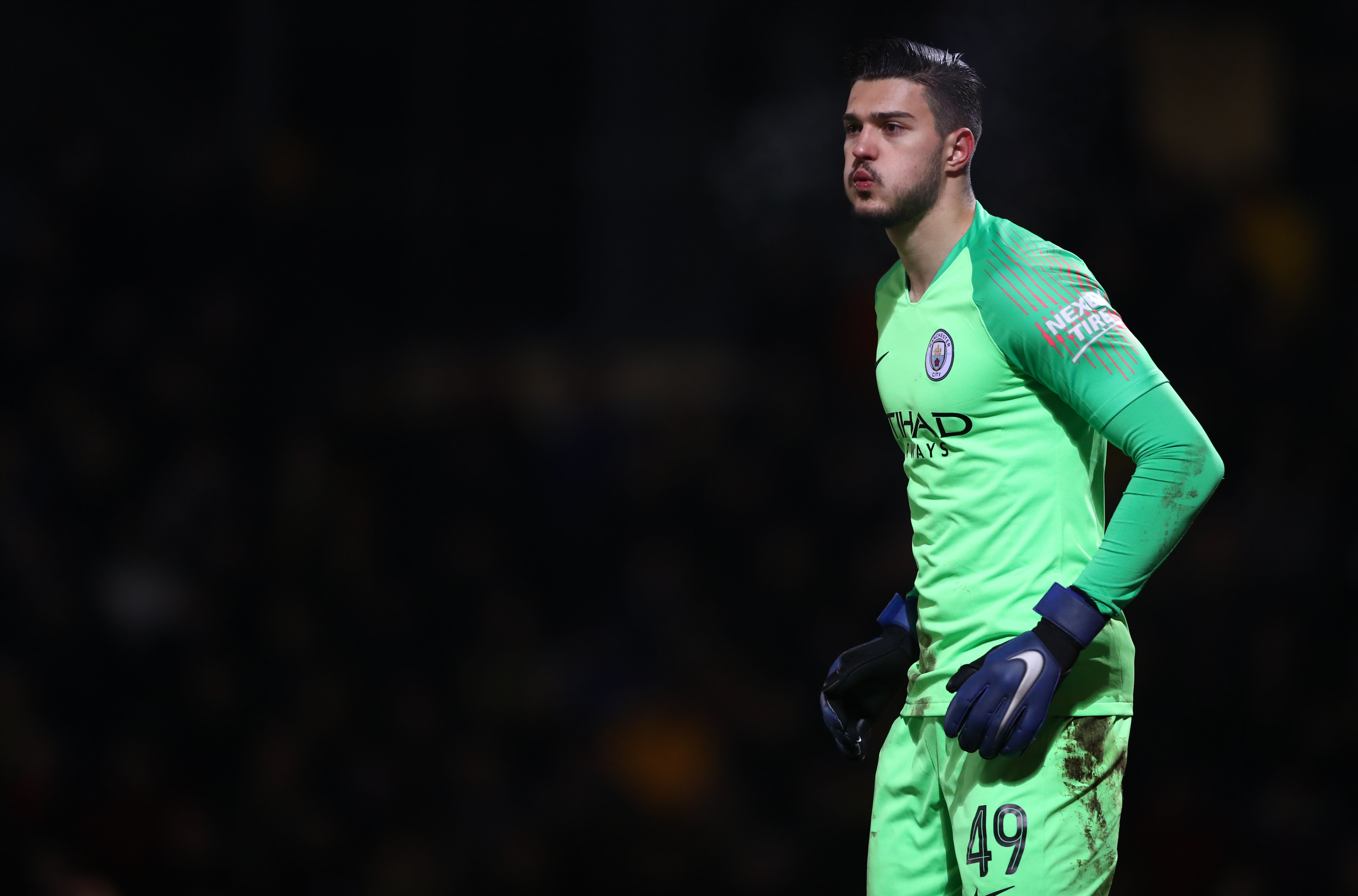 Muric is on a season-long loan to Dutch club Willem II.

He helped City win the 2019 League Cup, making five appearances, but has since been loaned out to Nottingham Forest and Spanish club Girona.

The keeper had rowed with national teammate Edon Zhegrova, according to Dutch outlet AD.

The Swiss-born manager added: "It would be a lack of respect on my part towards Aro Muric if I give out any more information."

Willem II refused to comment until the player has returned to the club.

Kosovo are set to play a friendly against Lithuania before World Cup qualifying matches against Spain and Sweden.

He was pictured with a woman at the team's hotel, contravening Covid-19 protocols.

Elsewhere, Germany's World Cup qualifier with Iceland was thrown into doubt on Thursday after Jonas Hofmann tested positive for Covid-19.

Urgent talks were held between frantic German FA officials in a desperate attempt to make sure the Group J clash in Duisberg would go ahead as planned.

And the game has now been given the green light to go ahead, according to reports.