Aguero has been a huge part of City's success over the last ten years but the striker's time at the club could be coming to an end. 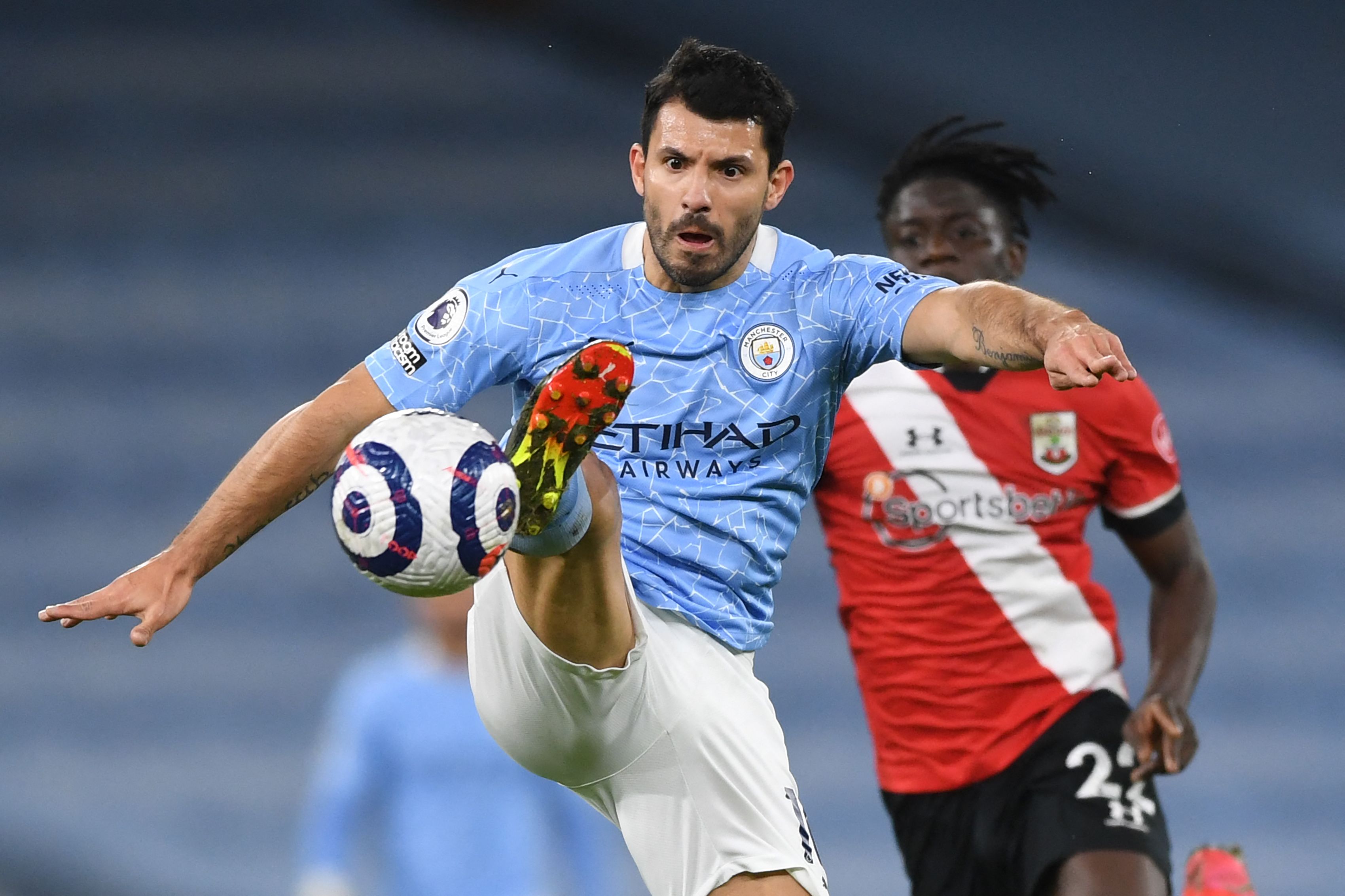 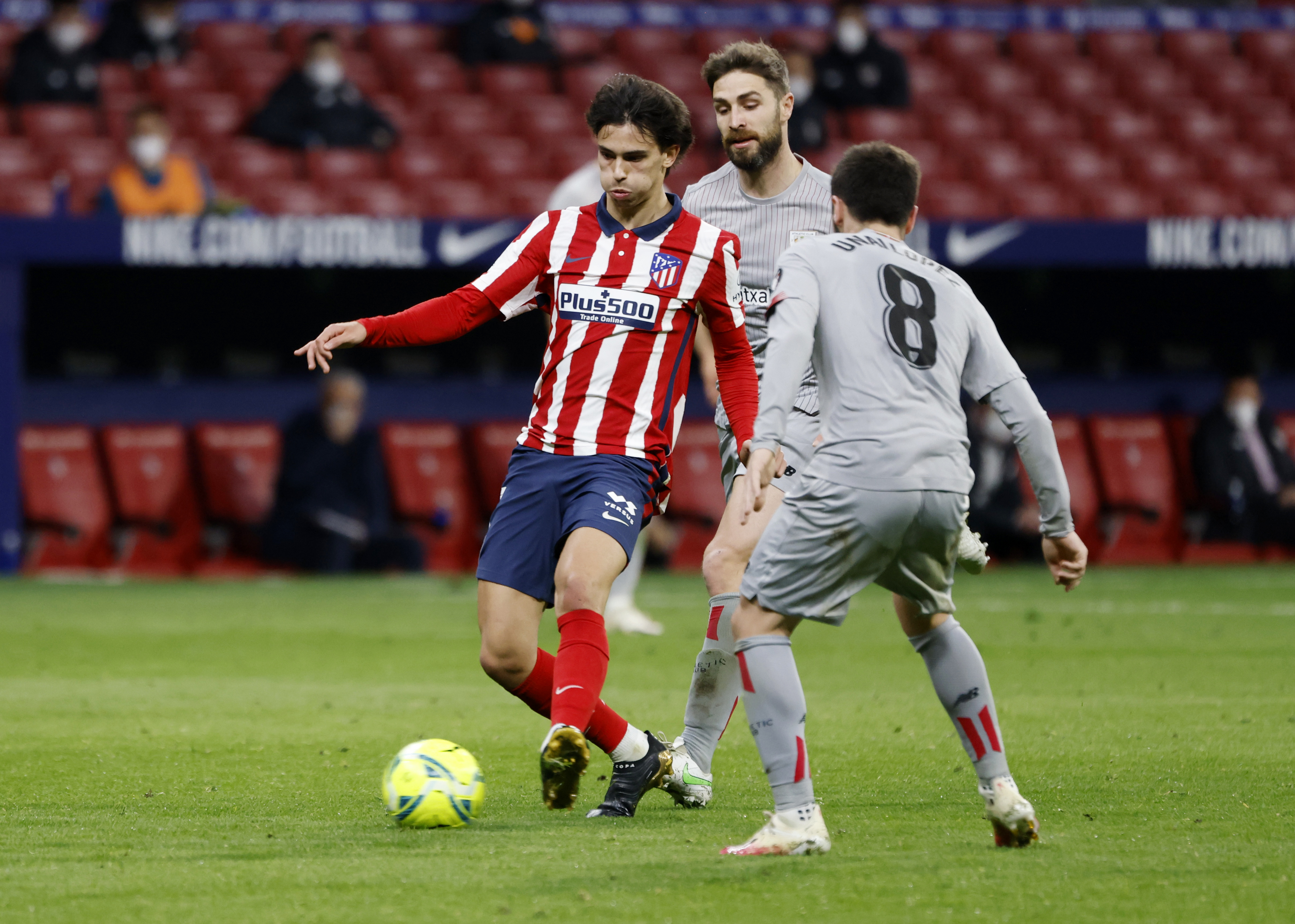 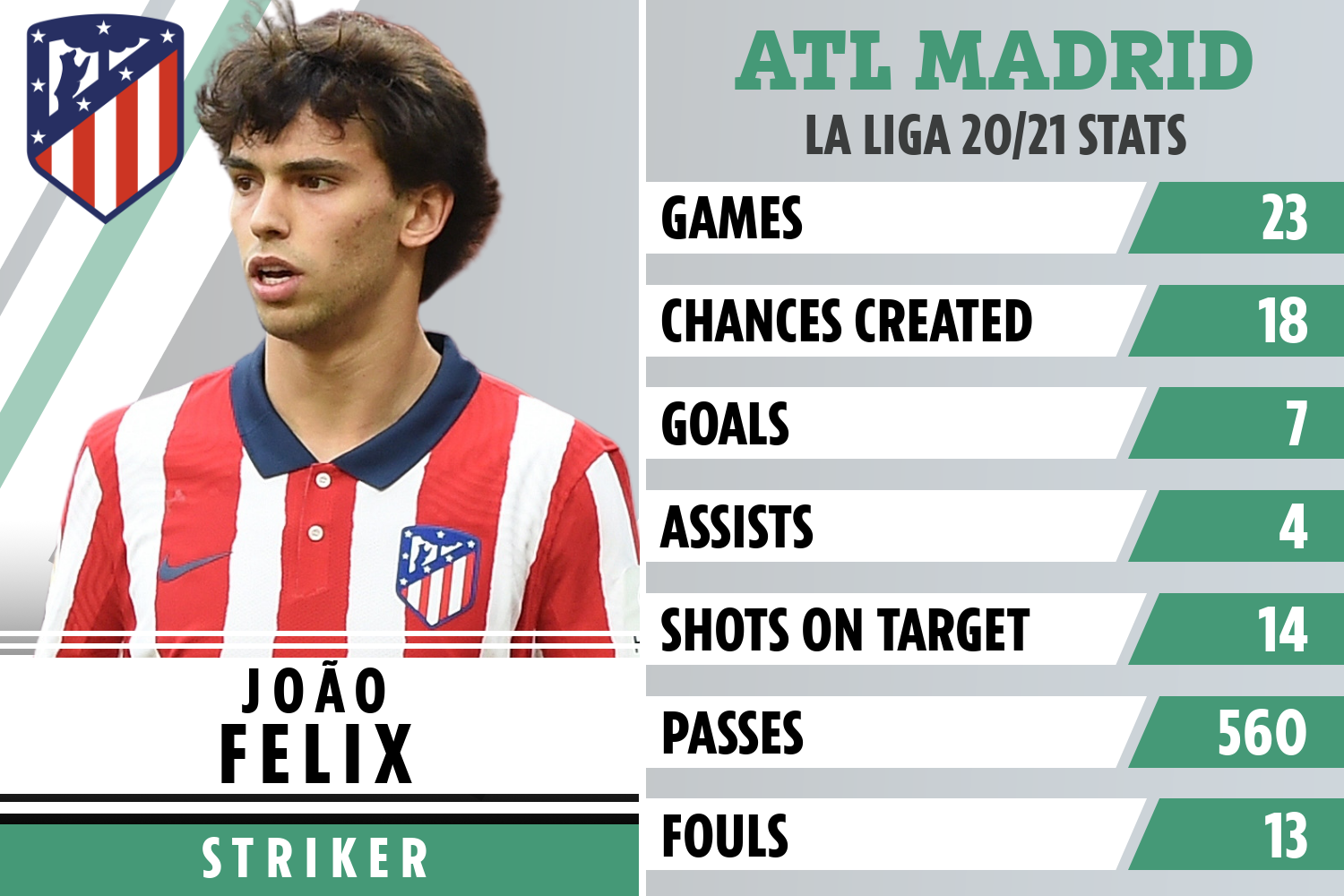 Aguero is reportedly frustrated at the uncertainty over his future with the striker's contract at Man City ending this summer.

The Argentina striker has been dogged by injury problems and the 32-year-old has only made 12 appearances this season.

Aguero has not started since last month's win over West Ham and has been used mostly as a substitute since recovering from Covid-19.

It seems Pep Guardiola is planning for life without the legendary striker and no longer views him as a regular starter.

Barcelona have been linked with a move for Aguero and the prolific goalscorer is reportedly willing to take a pay cut to join the Spanish giants.

Man City are looking to the future and reportedly are considering Felix as a major signing.

The Atletico Madrid star has huge potential at the age of 21 and is a long-term option for the Premier League leaders.

While a decent return, he's yet to repay the £114m Atletico paid in the summer of 2019 to sign him from Benfica.

In his first fill season he notched just six goals.

Guardiola's side have been linked with a host of players including Erling Haaland. The Norway superstar is one of the most sought after strikers in Europe after his sensational scoring record for Borussia Dortmund.

This would be a shock move with Lukaku moving to Italy from their rivals Manchester United.