BERNARDO SILVA will not be leaving Manchester City this summer after the club declared he is not for sale, reports suggest.

Barcelona have been extensively linked with the 27-year-old amid rumours of a £70million transfer. 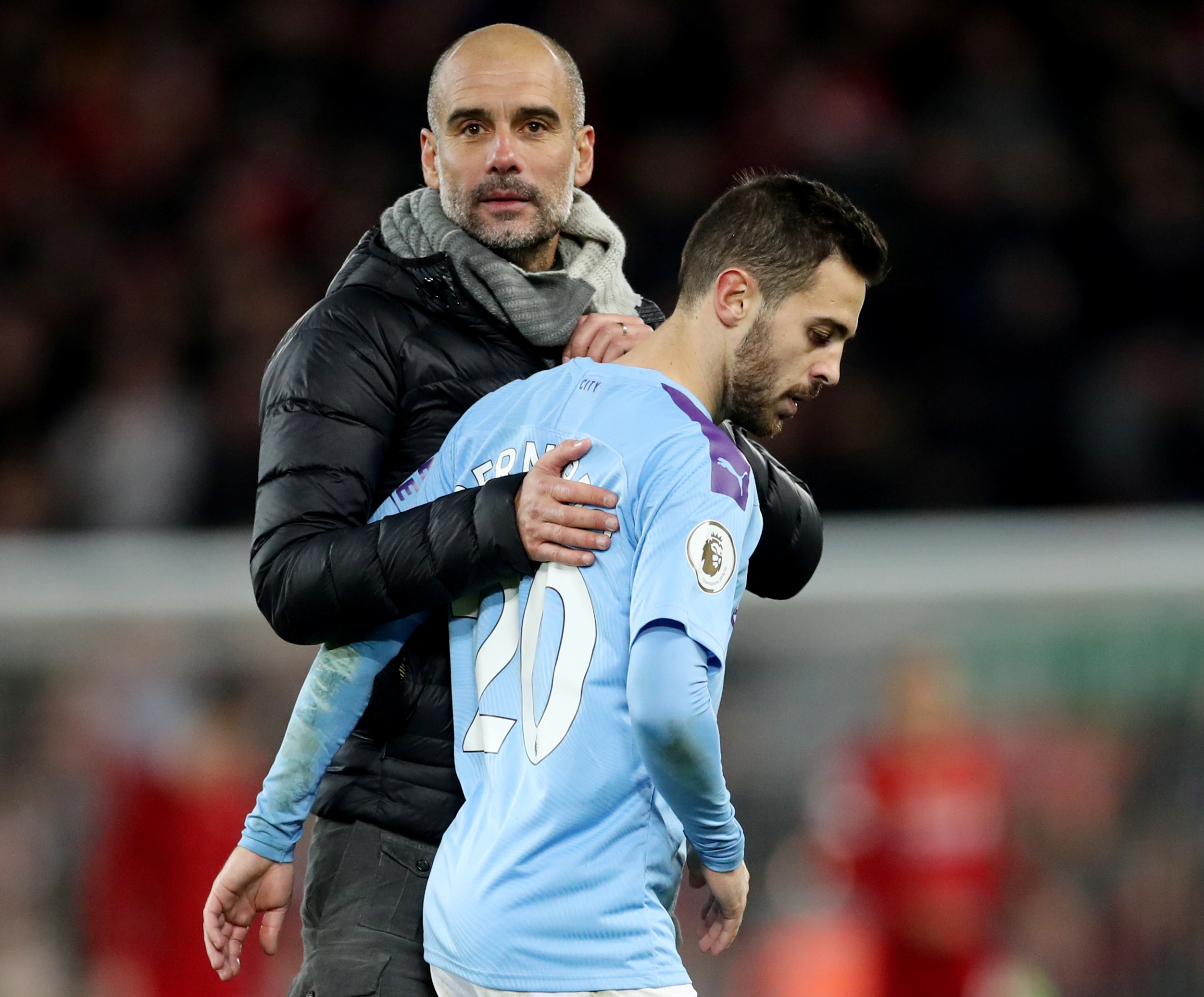 However, City boss Pep Guardiola has issued a not for sale notice on the playmaker this summer, as reported by the Mirror.

He will not allow the Portuguese star to leave before the start of the season as he sees the midfielder as a key player.

Barca boss Xavi Hernandez has earmarked Silva as a key transfer target and someone who could replace Manchester United target Frenkie de Jong.

Silva played 35 times in the Premier League for City last season, scoring eight goals and registering four assists to earn a spot in the PFA team of the season.

Silva was also close to joining Barcelona last season, but the club's difficult financial situation meant the move could not materialise.

He has been at the Etihad for five seasons, joining in a £43m move from AS Monaco in 2017.

Adding Silva would take Barca's arrivals up to five, after Raphinha and Robert Lewandowski were added to free transfers Franck Kessie and Andreas Christensen.

The Spanish giants are pushing De Jong to seal a £72m transfer with Manchester United, but the £17m they owe him in wages are proving a big stumbling block.

In City's camp, Erling Haaland, Julian Alvarez and Kalvin Phillips have all arrived to reinforce the Premier League champions.