The 24-year-old has been hit with injuries since signing from PEC Zwolle and was loaned to Anderlecht. 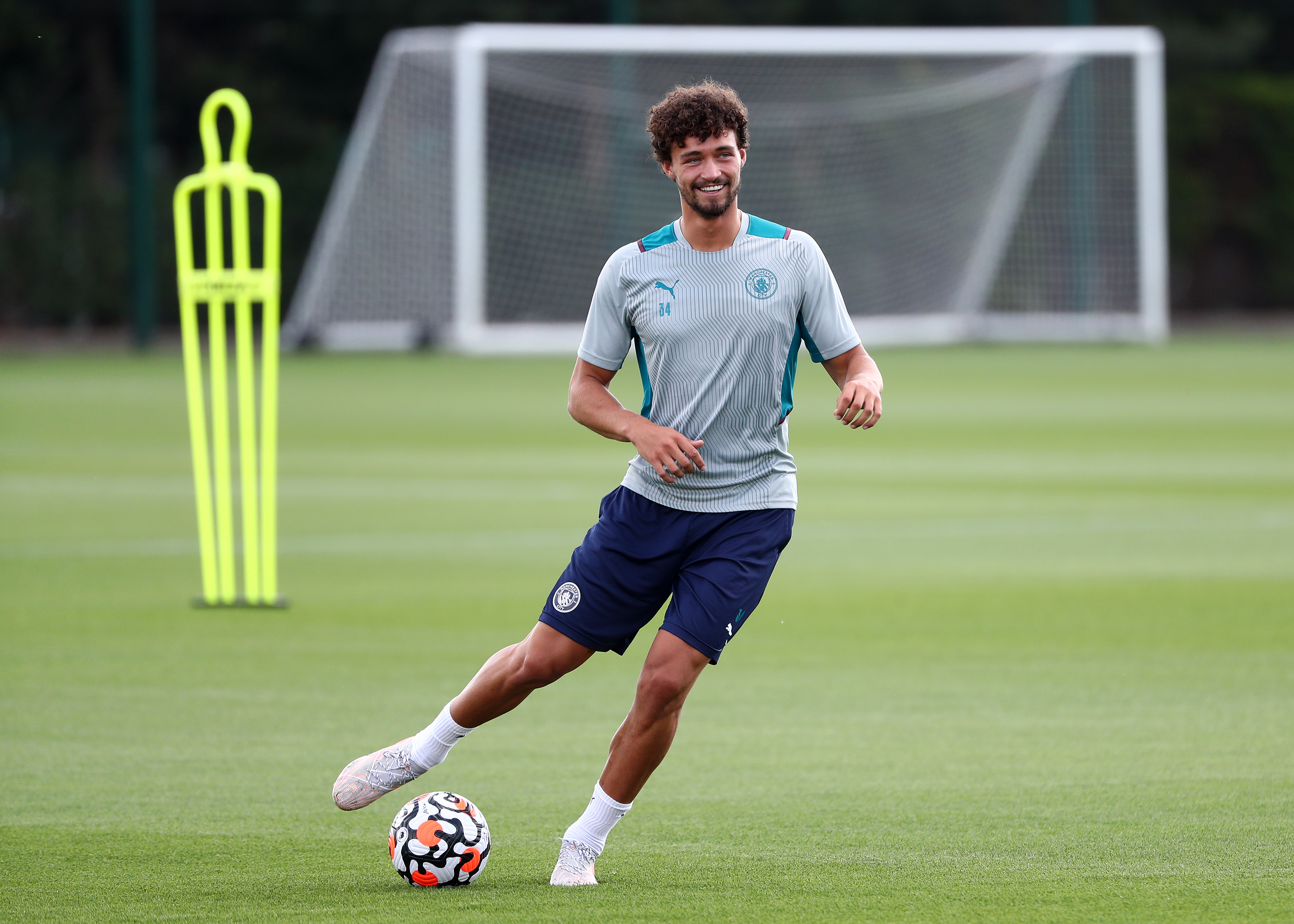 The loan could happen in the next few days if Sandler signs a new deal at the Etihad first.

Sandler arrived at City back in 2018.

However, he has yet to make a first-team appearance in the Premier League for Pep Guardiola’s side.

He headed out Belgian giants Anderlecht on loan during the 2019/20 campaign.

The Holland U20 international Sandler played nine top-flight matches for them.

And now he could be heading to the Championship for more action under Tony Mowbray.

Rovers also looked into taking midfielder Olivier Ntcham, 25, after he left Celtic but his wages were too steep.

Elsewhere in the second tier, neighbours Nottingham Forest have made a new bid for Derby left-back Lee Buchanan.

The offer is a guaranteed £1.35million plus extras based on appearances that take the cost to around £2m.

Derby do not want to sell to their bitter rivals.

But Buchanan, 20, could be keen as there is no current Premier League interest.