IN the end he didn’t need a boxing ring – but Pep Guardiola will still go to bed tonight dazed and confused.

Baffled at how his defence nodded off and Lucas Moura nodded Spurs’ second equaliser just 19 SECONDS after coming on. 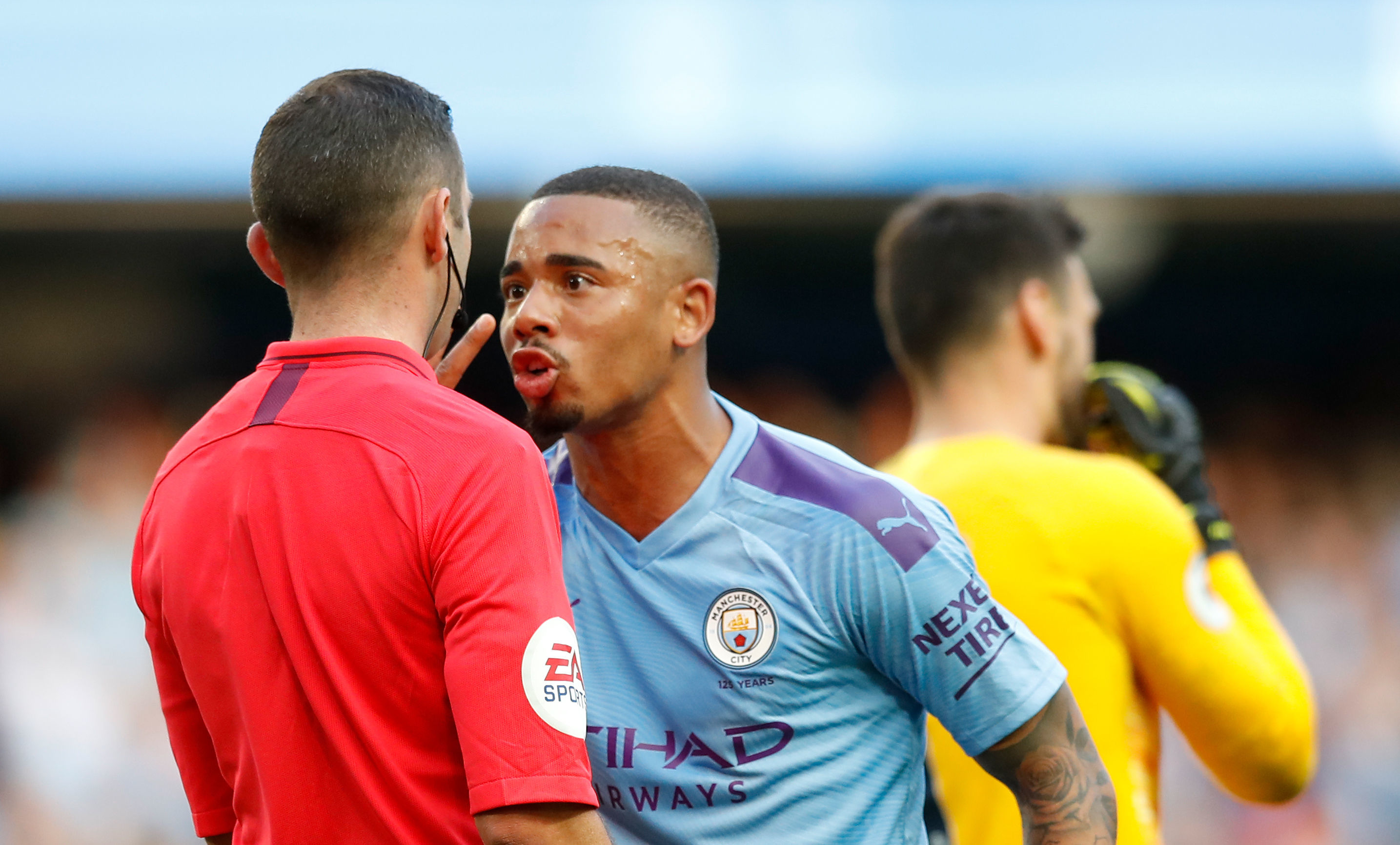 Baffled at how his Manchester City failed to make it 16 Premier League wins on the bounce.

And above all else, baffled at the most contentious and debatable VAR decision you will ever see robbing his side of victory.

And, most of all, baffled at the most astonishing fall-out with his City’s record goalscorer Sergio Aguero, whose reaction to being substituted led to an astonishing touchline stand-off.

More of that later. More immediately it was a case of scratching your head and wondering just how the champions hadn’t taken all three points from a clash in danger at one stage of becoming almost an exhibition match.

The champions had gone ahead on 20 minutes through Raheem Sterling’s fifth of the season, and really you thought it was a case of how many after that.

Sterling had arrived totally unmarked at the far post to ghost onto Kevin De Bruyne’s drifted delivery and nod a header into the opposite corner.

It was the most deserved of openers, for a City side which should really have already been in front after tearing out of the blocks.

But amazingly inside two minutes of going behind Spurs were level, Erik Lamela making the most of acres of space to lope forward and curl a long ranger past Ederson. 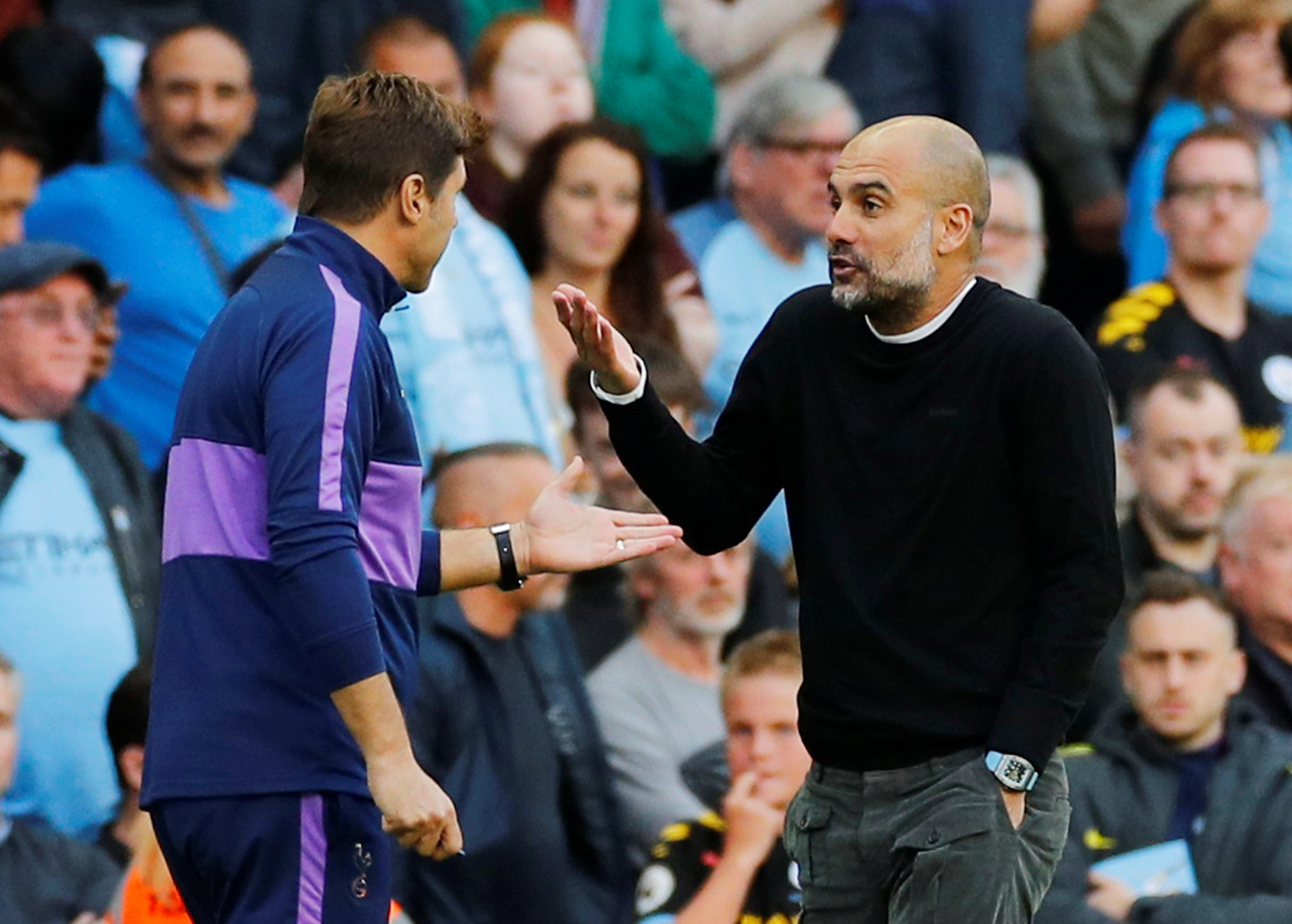 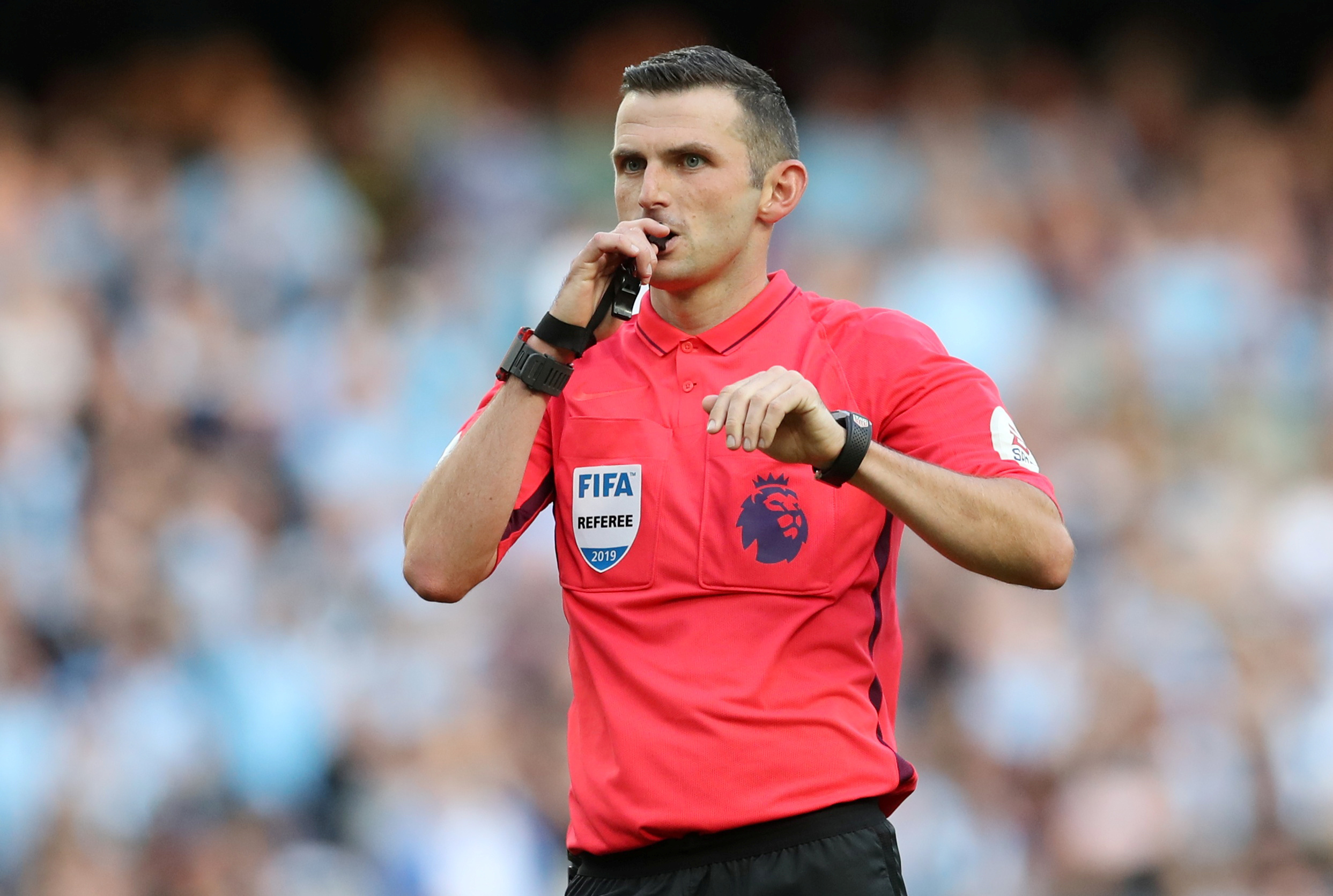 On the touchline Guardiola barked his fury at Aguero for not tracking back and closing down his fellow Argentine.

It may have been the first contre temps of the evening between the two but it certainly wasn’t the last.

Still, that looked likely to be nothing more than a tiff when City seized command once again and threatened to have a field day.

Mauricio Pochettino had joked before this fixture that his rivalry with Guardiola was such that the two managers should don the gloves to sort out their differences.

As City fired in the shots, it seemEd obvious who would hit the canvas. It was in danger of becoming so one-sided you half expected a towel to come floating from the Tottenham dugout.

Aguero, Ilkay Gundogan, De Bruyne, Sterling, Bernardo Silva…it seemed more a case of guess the next scorer rather than the team who would do so. 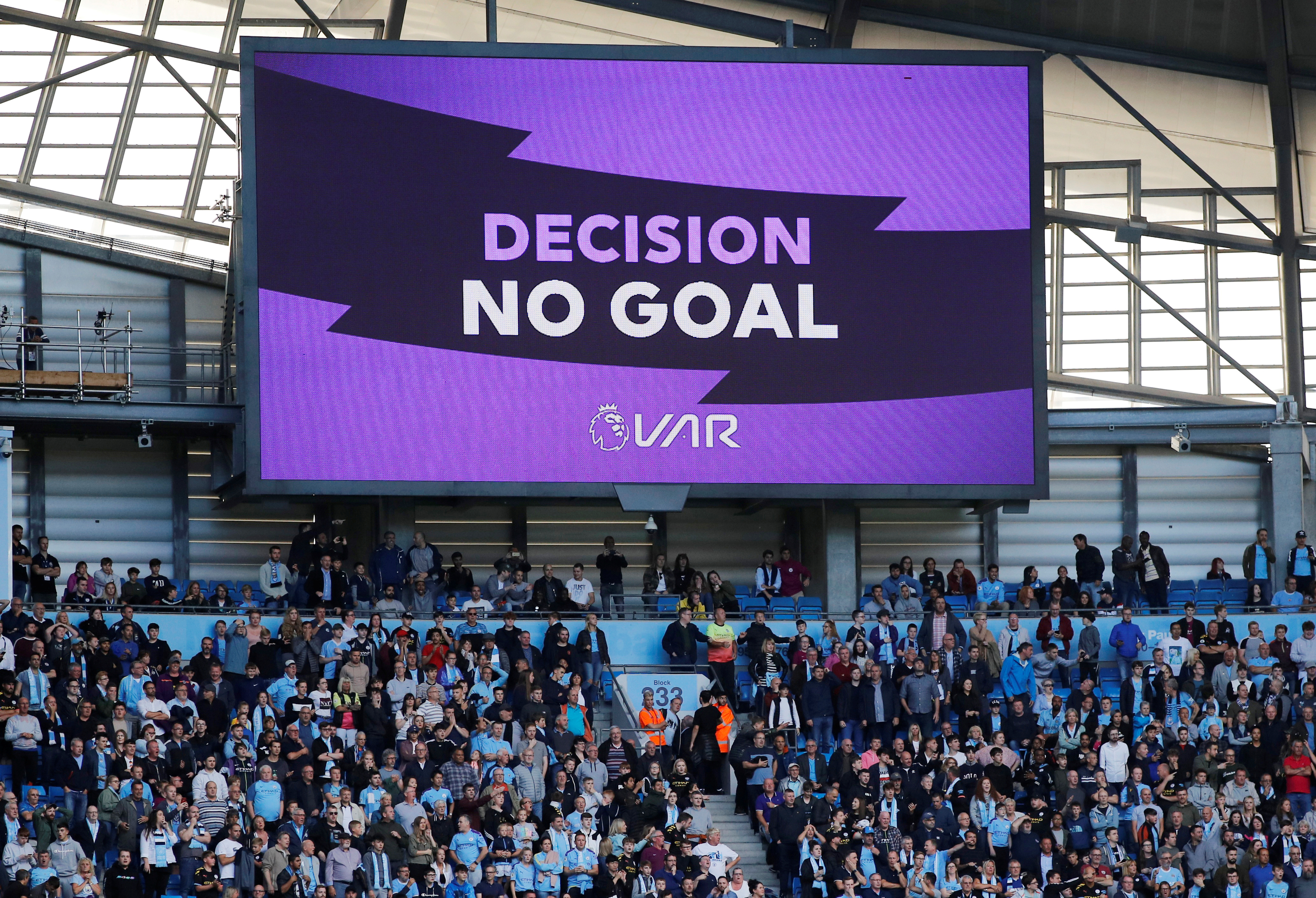 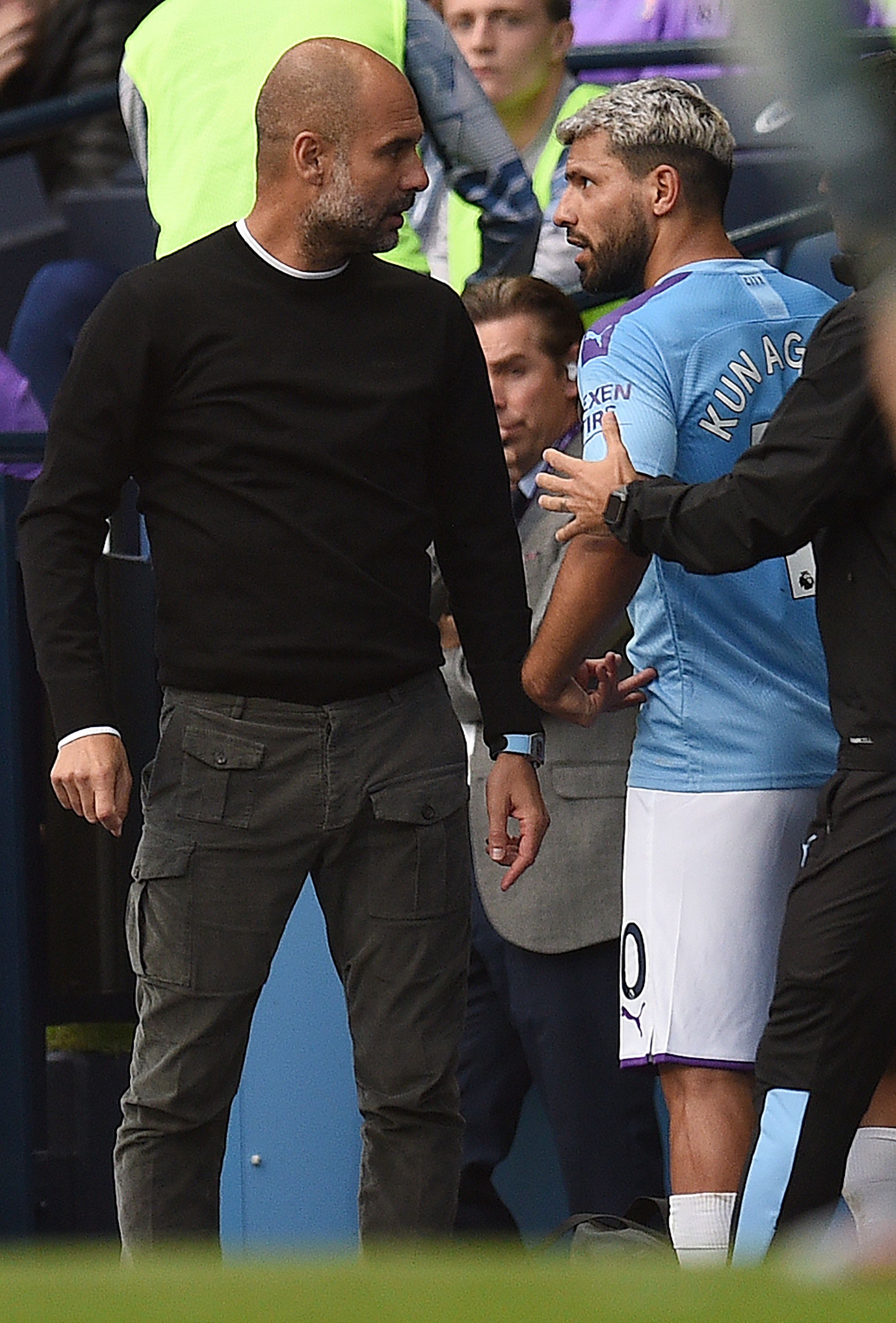 As it happens, it took until ten minutes before half time for City to finally break through again.

Once more De Bruyne was the architect, once more as he whipped in another low delivery from the right.

As soon as Aguero got ahead of Davinson Sanchez it only needed a glance to leave Hugo Lloris with no chance to react, and normal service was resumed.

Or at least it appeared to be as City racked up chance after chance. But the more they came and went, the more you wondered maybe, just maybe…

Poch clearly did, as he called Moura from the bench on 55 minutes as Lamela lined up a corner down the City left.

The Argentine had barely had time to reach the penalty box, when he was rising highest – not bad for a little fella – to flick it home for a goal which stunned everyone.

On the touchline Pochettino must have sent one of his lackeys scrambling to buy a lottery ticket.

After all, if he could work a miracle like that, six numbers should have been a doddle. 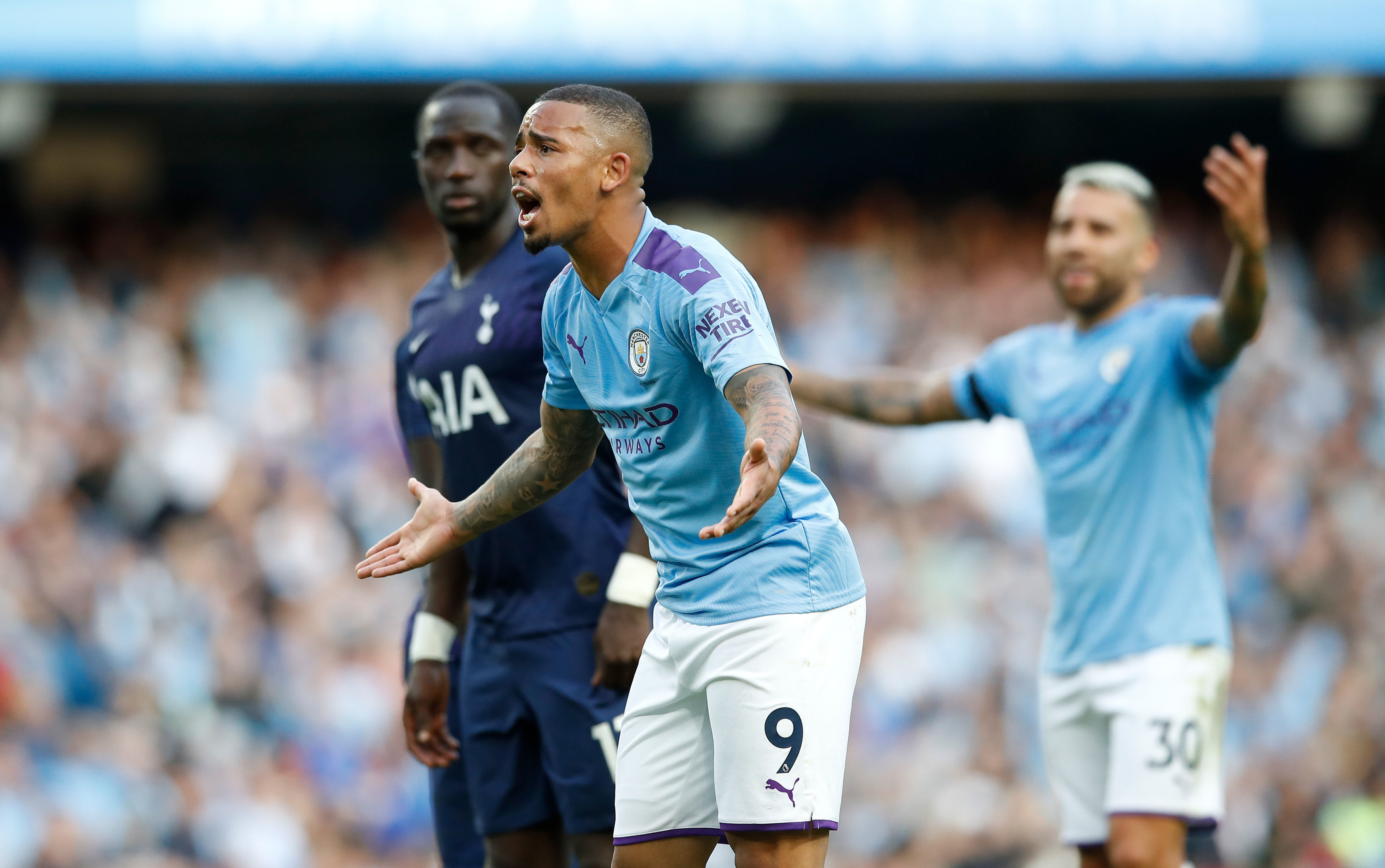 Cue one almighty siege on the Tottenham goal. Cue, as well, one almighty row on the touchline, as Pep decided Aguero’s time was up and threw on Gabriel Jesus.

Safe to say Sergio wasn’t best pleased at the decision, and left his manager in no doubt about that fact before he angrily plonked himself down.

Never mind the managers needing a ring. At that stage Aguero would have jumped at the chance to go three rounds with his gaffer.

All of a sudden, though, none of that seemed to matter. All of a sudden any differences were forgotten, as Guardiola’s own substitution came up trumps.

If Moura’s was a quickfire impact, Jesus’ was more of a slow burner.

Indeed, one which took until two minutes into stoppage time.

That was when De Bruyne swung over another corner, Aymeric Laporte stooped with his marker and it flew to Jesus on the far side of the box.

A couple of dips, a jink inside and a ferociously whipped strike into the far corner to send the Etihad wild.

For a second or so all was forgotten between Aguero and Guardiola. The two of them hugged on the touchline in a “what was that all about” kind of gesture.

But while those two may have ended the night the best of pals, the same couldn’t be said of Pep and the officials.

Not when, with both sides heading back to halfway for the kick off, it suddenly became clear there was a problem.

De Bruyne’s corner had brushed Laporte’s arm before reaching Jesus. And with the new rules meaning anything and everything is handball deliberate or not, it was no goal.

And to think, they said VAR would bring an end to all those arguments…. 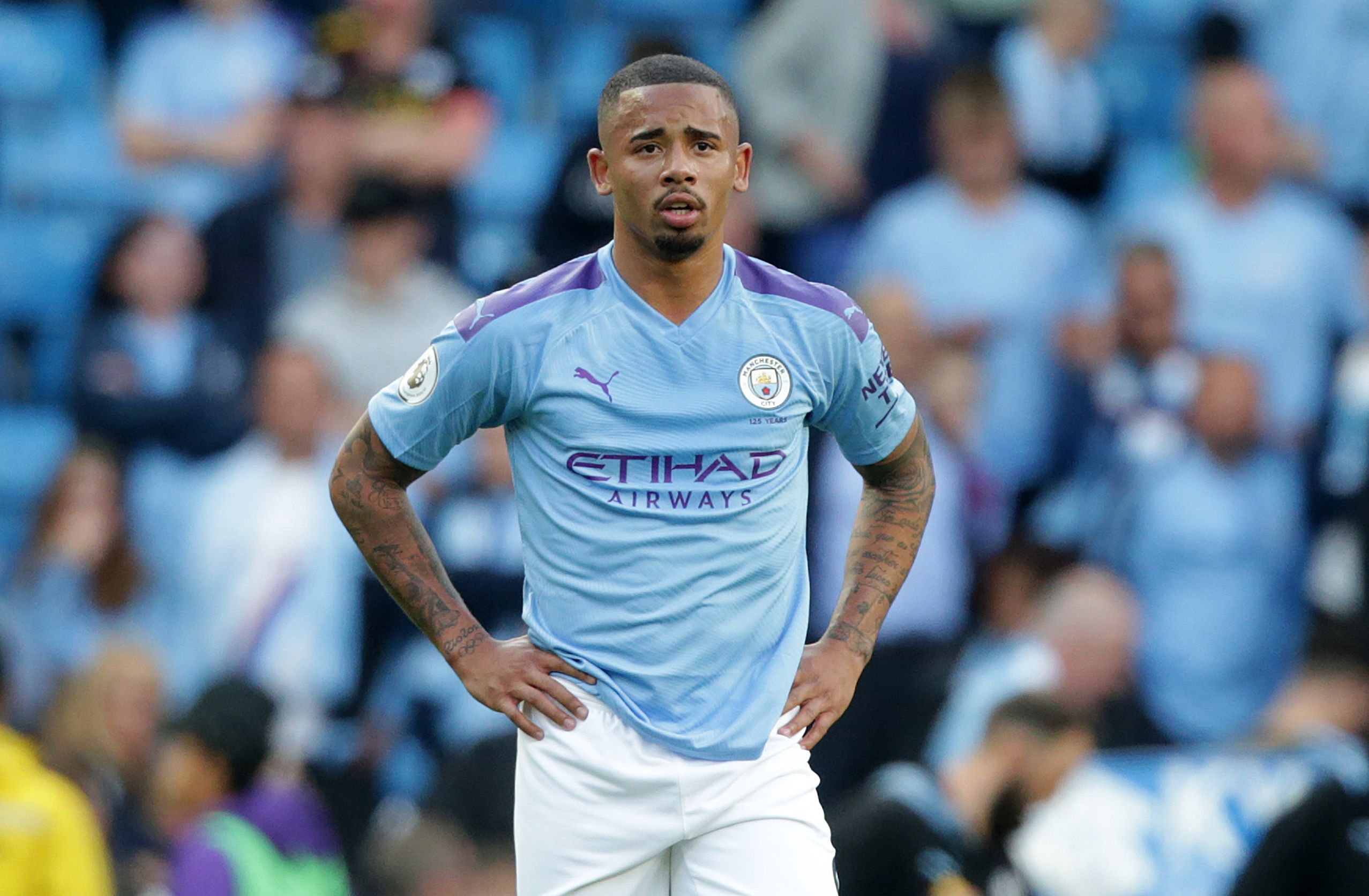 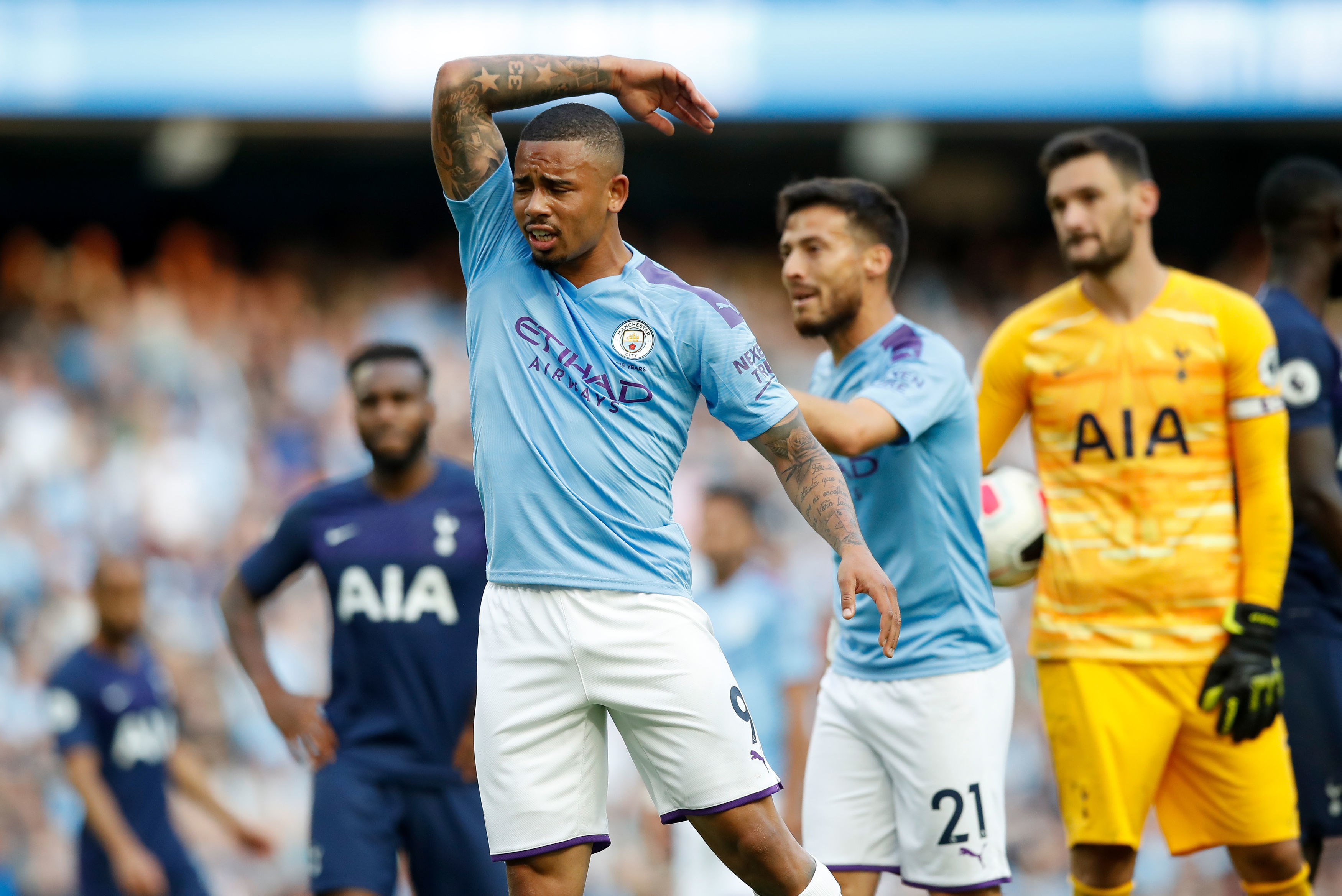