ZLATAN IBRAHIMOVIC'S legacy at Malmo is in ruins after he became co-owner of rivals Hammarby.

The superstar striker, 38, is aiming to make the Stockholm outfit Scandinavia's biggest team after buying a 50 per cent stake. 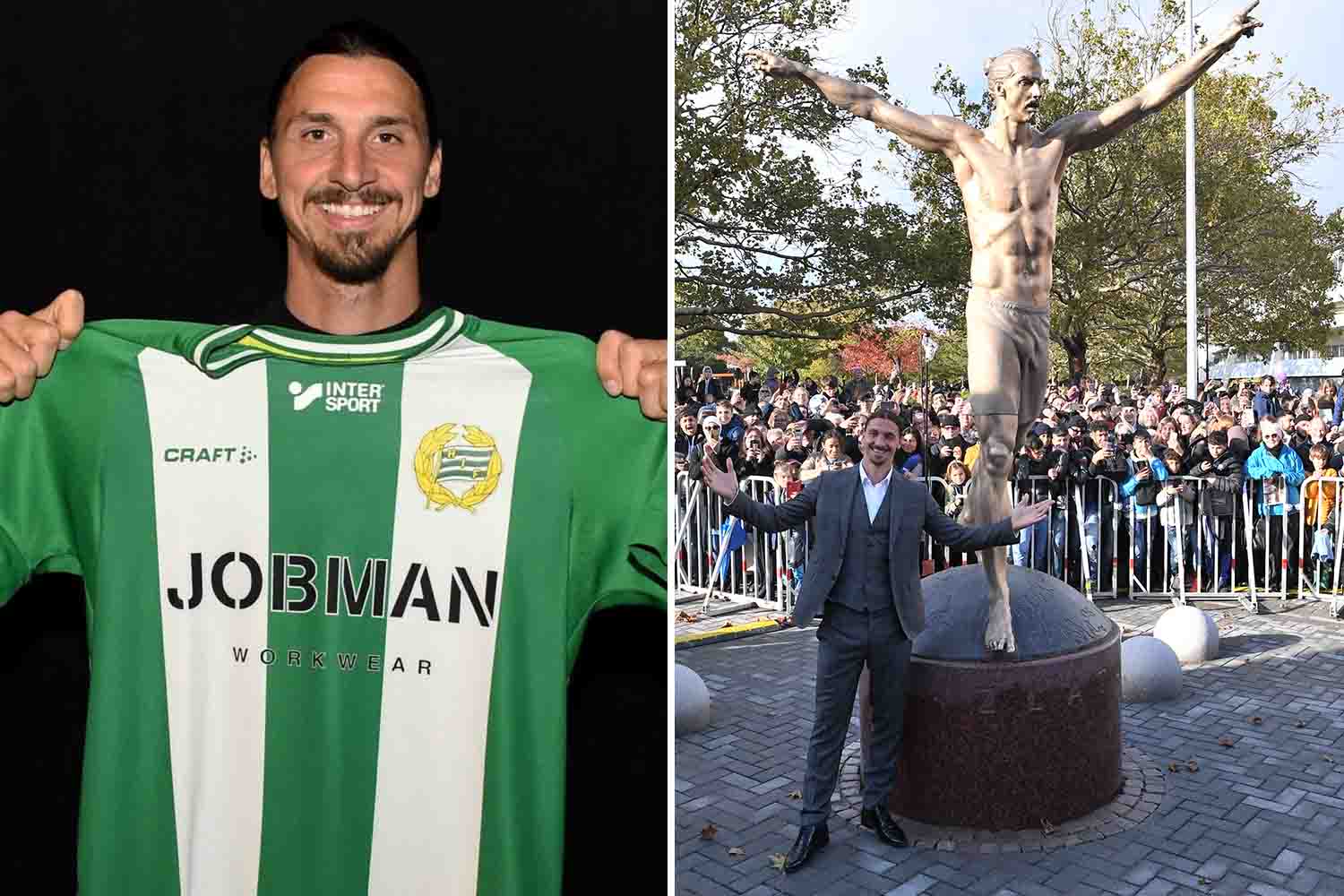 But supporters of his former club, who erected a statue of the cock-sure ace last month, hope he is a monumental failure.

After announcing his new venture, Ibrahimovic insisted that Malmo fans would be happy for him.

He said: "This has nothing to do with MFF. When it comes to the club, we talk about the footballer Zlatan. I think they in Malmo respect this.

"I have a good relationship with MFF and have had it all year. But this has nothing to do with me as a football player. I think those in Malmo are happy for me."