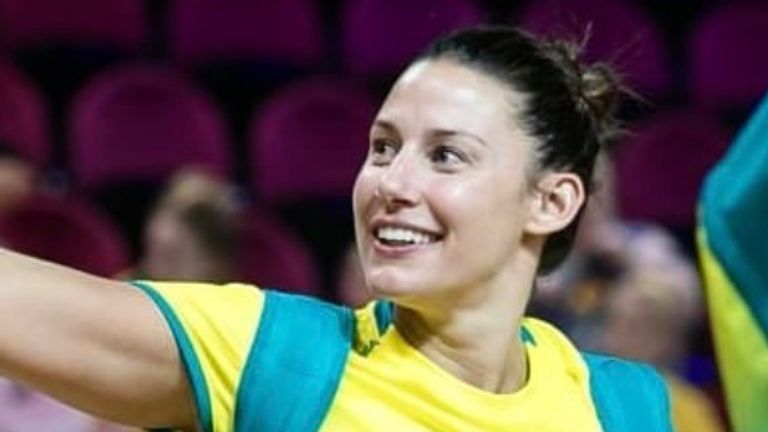 Madi Browne, the former Australian Diamond, is swapping Suncorp Super Netball for the Vitality Netball Superleague and has signed a two-year contract with the newly formed franchise Leeds Rhinos Netball.

Browne’s arrival marks one of the most significant moves to England’s elite competition in its history and signals the ambition of Leeds Rhinos Netball as they prepare for their first season at the top table.

The attacker, who will be arriving from Collingwood Magpies, is one of Australia’s most decorated athletes in any sport and is widely recognised as one of the most prolific WAs in world netball.

She was the first two-time winner of Australian domestic netball’s highest individual honour – the Liz Ellis Diamond Award – and won Commonwealth Games gold and silver in 2014 and 2018 respectively.

Browne will move to the UK in January 2021 to begin training with Leeds Rhinos Netball ahead of the season opener in February.

“I am absolutely delighted to be coming to the UK to play for Leeds Rhinos. It was a dream to play netball abroad and thanks to Leeds, this dream gets to become reality,” Browne said.

“I’m ready to step outside my comfort zone of playing in Australia and inject my 15 years of elite netball knowledge into UK Netball.

“The set-up at Leeds is really impressive and with Dan Ryan in charge, I’m not surprised to see the stellar list of players’ he’s already recruited.

“I couldn’t help but be drawn into the shared vision emerging in Leeds, and the opportunity to assist in building a program from the ground up, is an honour I don’t take lightly.

“I love a challenge and am looking forward to embracing and growing with them, as well as helping my team navigate through whatever comes our way.” 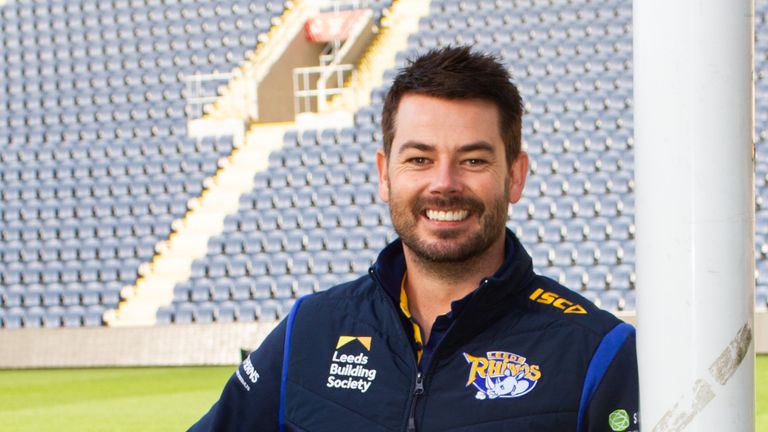 Dan Ryan, the high performance director and Superleague coach at Leeds Rhinos Netball already made waves with his first signing announcement at the start of October.

He secured the services of England’s most-capped player, Jade Clarke, and has continued to turn heads with the rest of the franchise’s squad.

“Madi is going to bring incredible high performance expertise and leadership to our environment, which will be invaluable when building a brand-new performance and team culture,” he said.

“She is a legend of the sport and our athletes are so fortunate to have the opportunity to play and train alongside an athlete, and person, of her class and calibre.

“I truly believe she’s going to have significant impact not only on the court for us, but in helping shape and develop the emerging talent within the squad.”