LUKE SHAW is likely to miss the rest of the season after scans revealed he has suffered ligament damage in his foot.

Shaw limped out of Manchester United's 1-1 draw with Swansea – with boss Jose Mourinho saying he expected it to be bad if the full-back felt he couldn't play on so early in the game. 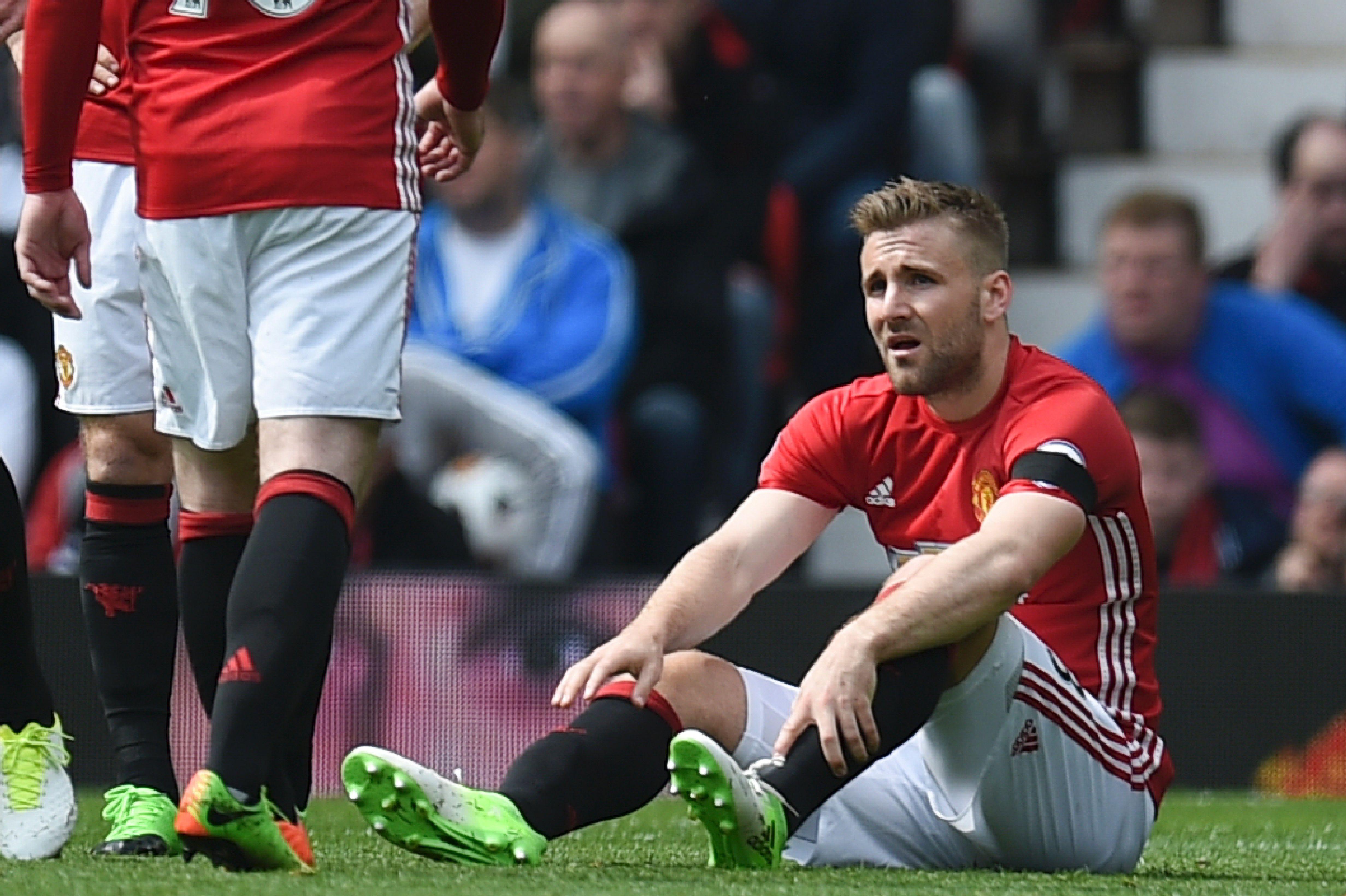 And tests have revealed the injury-plagued defender has ligament damage, and he will now visit a specialist to decide what is the best course of action to take to speed his recovery.