LUKA MODRIC has reportedly offered to slash his pay in order to stay at Real Madrid for another season.

Mundo Deportivo claims Modric made the proposal after a squad-wide second wage cut, brought about by the coronavirus pandemic, was rejected by the majority of Real’s first team. 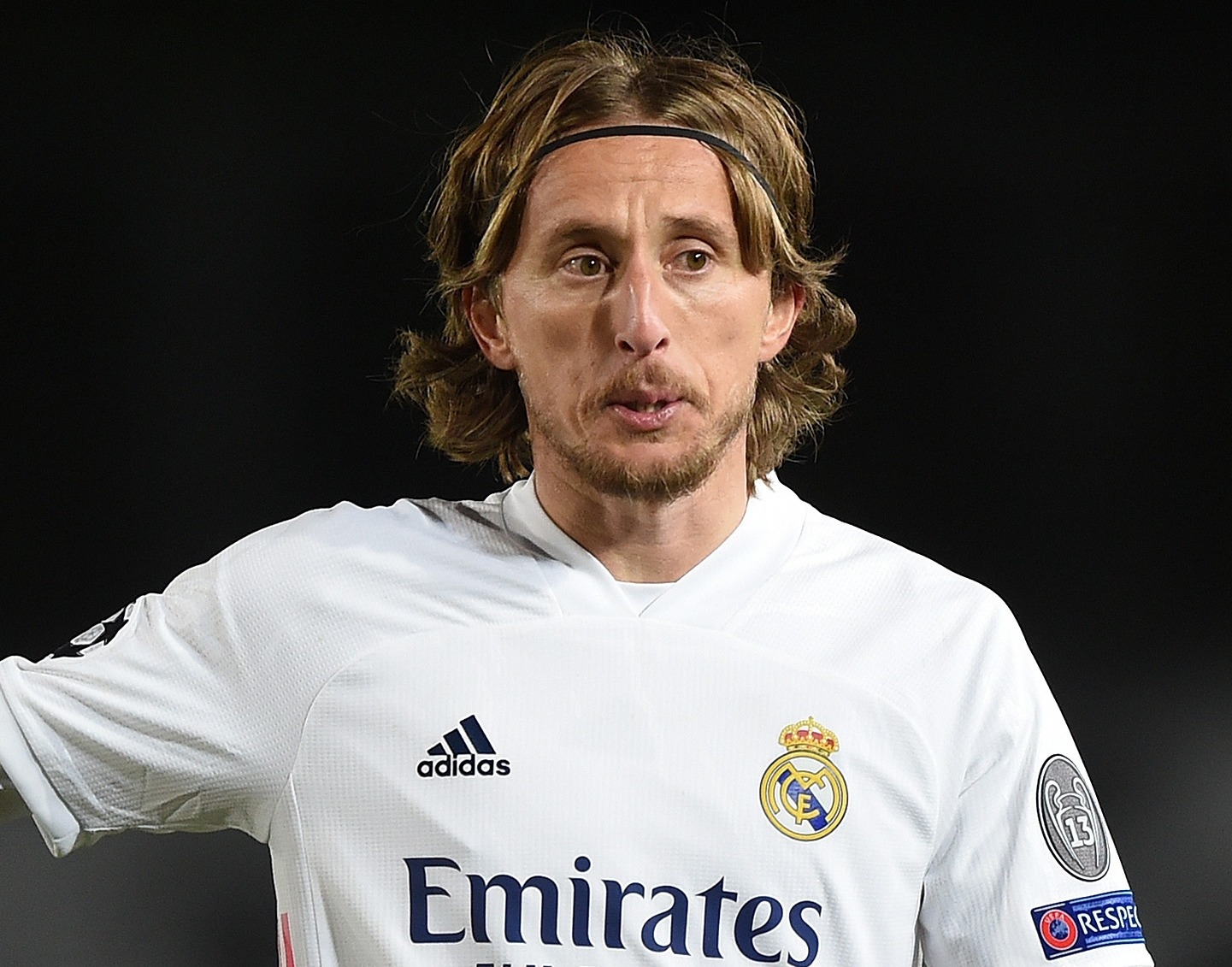 Modric, 35, is out of contract at the end of the season but has been one of Zinedine Zidane’s most reliable players this term.

Only five players have clocked up more minutes than the Croatian midfielder.

And Modric is eager to continue his Bernabeu adventure for at least one more year.

But Modric has offered to take a hefty pay cut in order to earn a new deal for the 21/22 campaign.

However, the report adds that he may be alone in making the proposal.

It’s said that the majority of players are ‘surprised and annoyed’ at the latest pay cut talks.

And they feel the money they give up will go towards paying for another expensive addition.

But it seems Modric is happy to forgo a bulk of his pay cheque in order to extend his Real stay for a tenth season.

Modric has won a large number of trophies in that time, including two LaLiga titles and four Champions Leagues.

And Modric picked up the World Cup Golden Ball in the same year too after leading Croatia to the final in Russia, which they lost to France.