LUIS SUAREZ gave a sinister smile after being substituted during Atletico Madrid's Champions League defeat by Chelsea on Tuesday night.

The Uruguayan was taken off by boss Diego Simeone shortly before the hour mark as his shocking run away in Europe continued. 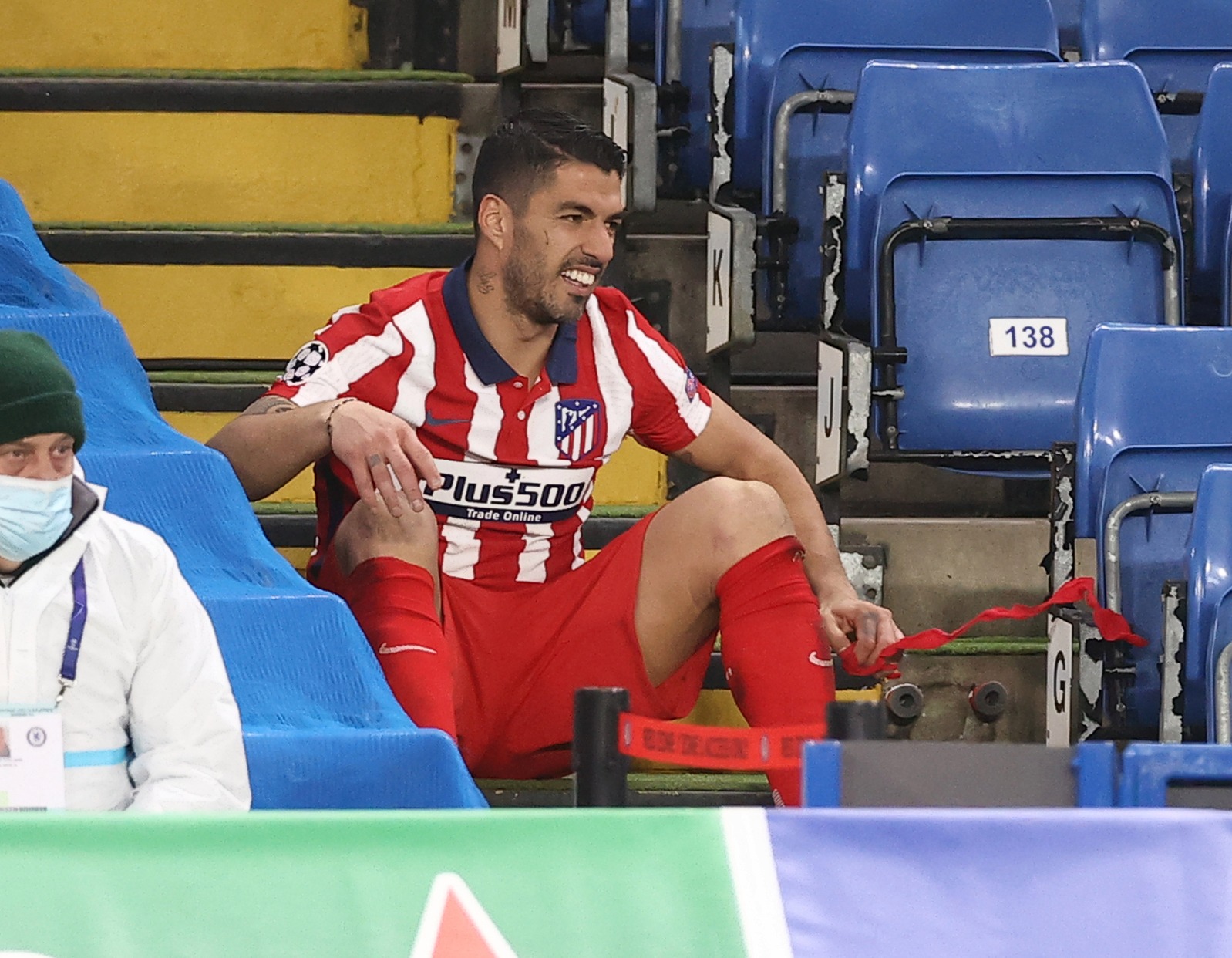 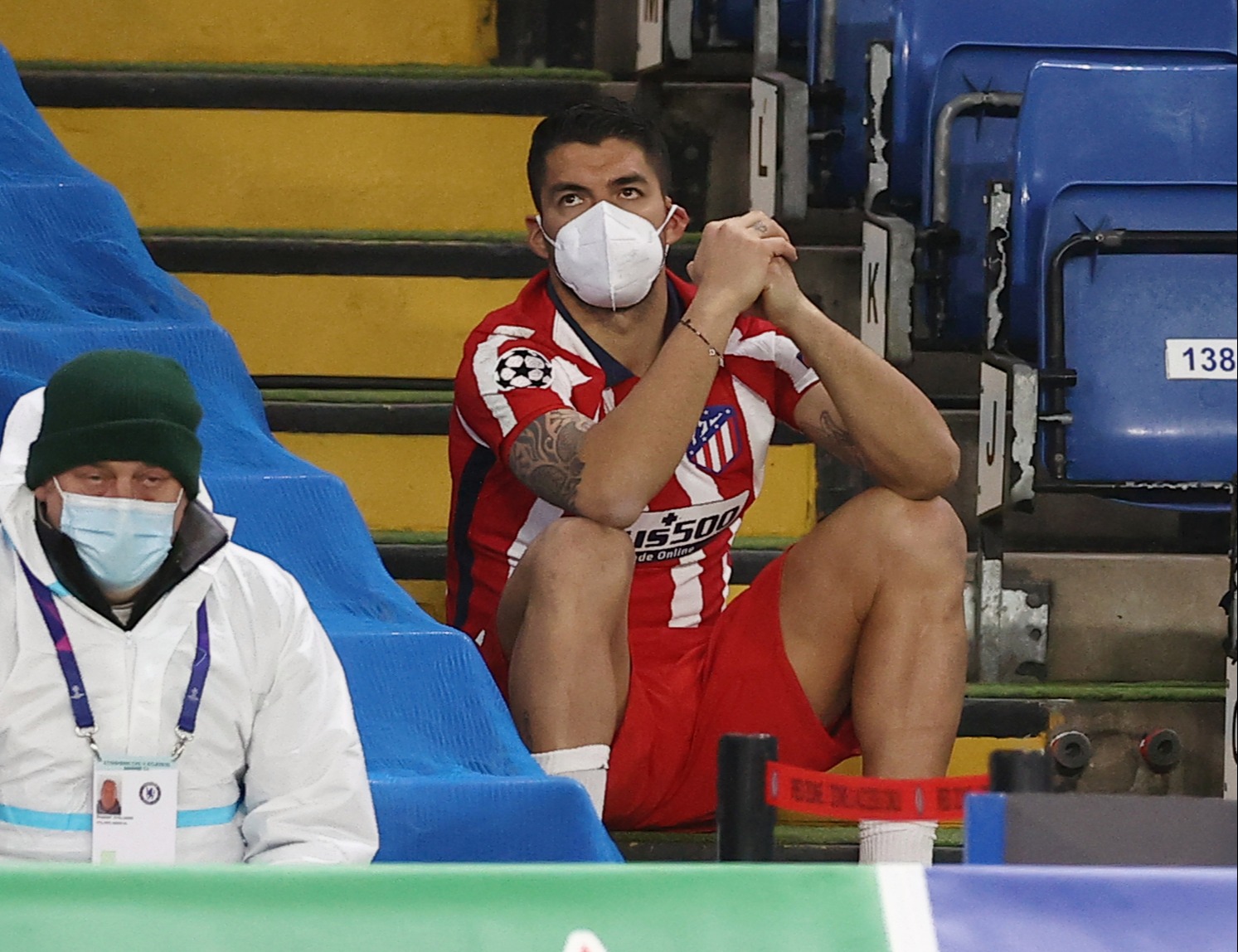 Suarez has not scored an away goal in the Champions League since September 2015.

And while he has netted 18 goals in 24 La Liga games so far this season, he has failed to find the back of the net in any of his six games in Europe.

But despite his volatile response to being subbed, Simeone stood by his striker in the post-match press conference.

He said: “It’s normal that he got angry when he was taken off, players want to stay on.

"We wanted a new way to attack them so we made changes.”

Atletico were beaten 2-0 at Stamford Bridge and 3-0 on aggregate, an insipid end to the LaLiga leaders' Champions League campaign.

But Simeone remained upbeat about his side's display at Stamford Bridge.

"Tonight was Joao Felix’s best game for the club, this is the player we want," the manager added. "Saul played well too.

"When your rival is better than you, accept it and learn from it.”

It has been a dreadful Champions League campaign for Spanish sides, with Real Madrid the only team to have made it through to the quarter-finals.

However, Atletico remain four points clear of Barcelona in the league as they look to secure a first title since 2014.