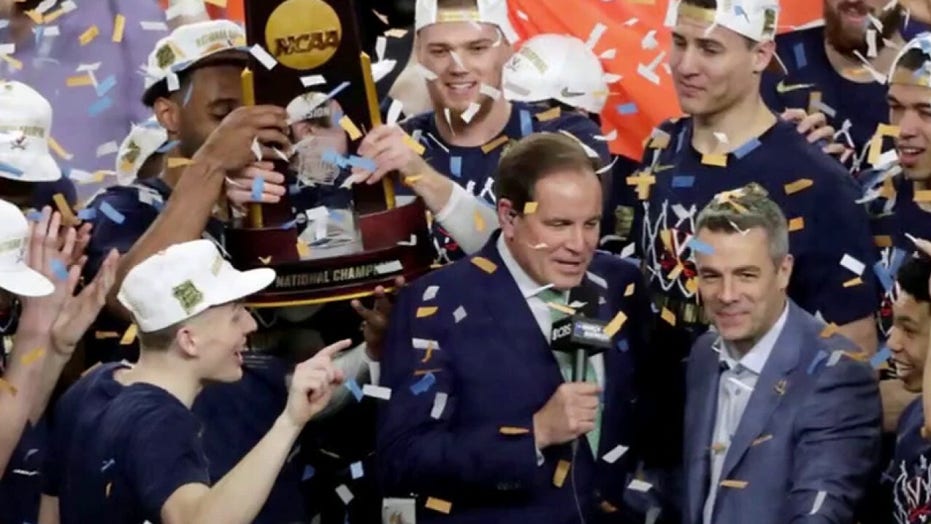 LSU linebacker Soni Fonua and offensive lineman Austin Deculus appeared to have a tough time Friday with the new helmets to prevent players from contracting the coronavirus while out on the field.

The Tigers in July unveiled splash shields on their helmets, which sit in between players’ facemask openings. Fonua and Deculus tried them on and didn’t appear to be happy with the fit.

“I can’t f—king breathe under this thing,” Fonua said.

Deculus added: “It’s like breathing in a Ziploc bag.”

College and professional football players will have to adjust to the new equipment regardless of whether they have difficulty performing as it appears the coronavirus pandemic isn’t going to go away by the time the football season is set to begin.

LSU began reporting positive cases almost as soon as student-athletes returned to campus on June 8. At least 30 students were quarantined in June for either testing positive or having been around someone who did, Sports Illustrated reported at the time.

LSU is among the teams that will play a shortened schedule of SEC-only opponents. Their season is set to start Sept. 26.

While head coach Ed Orgeron is taking the situation seriously, he is optimistic that there will be a season and that his team will be ready whenever that happens.

“If they move it [the start of the season] back, if they change it, who cares? It doesn’t matter. You call us at midnight and we’ll go play in the pasture.”