TOMMY FURY could fight as much as FIVE times this year with a plan to return in February.

The 2019 Love Island star extended his record to 4-0 in November as he took out journeyman Genadij Krajevskij in two rounds. 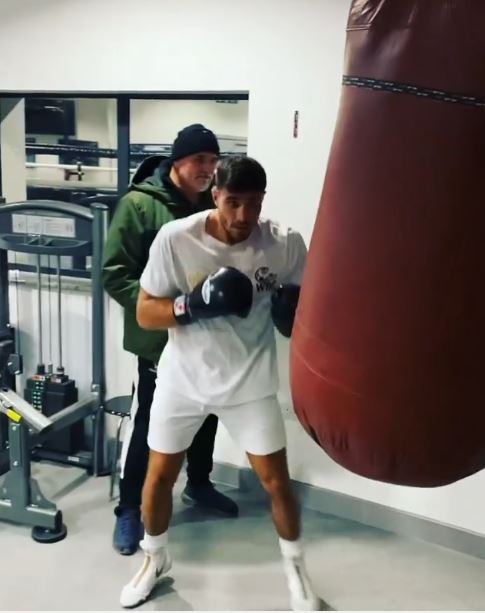 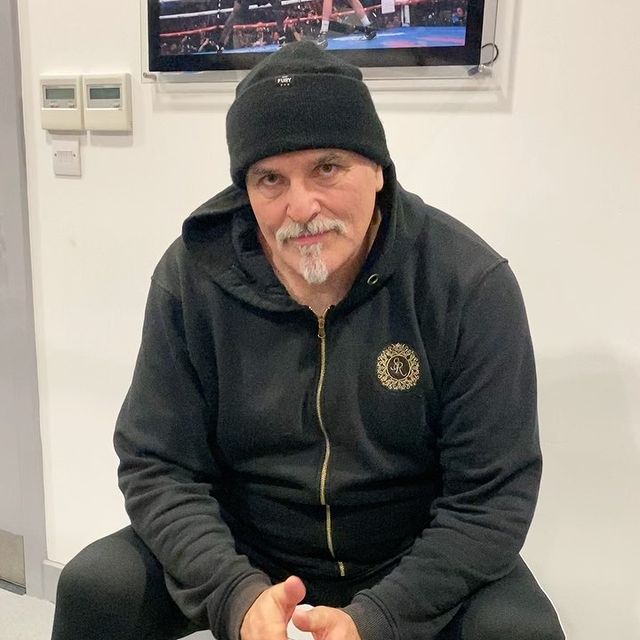 And the Gypsy King spoke to his old man to get an update on half brother Tommy, who is planning on a step up in opponent and activity in 2021.

John said: "He's potentially going to fight in February sometime, all being well there's no guarantee with the state of the world at the minute.

"He's looking to get at least four or five fights behind him, we've got to step his opponents up, get him a bit better class and just see where he goes from there.

Despite John's promising plan for Tommy, British boxing has been KO'd throughout January, leaving future fights up in the air.

The Board of Control have decided to block any events taking place due to the recent spike and new strain.

Thankfully for the struggling sport there was only one major show scheduled for January 30.

But that bout will now be rescheduled for a third time as the nation continues to fight coronavirus.

Frank Warren – who promotes Tommy – was planning to get his stable back in action at the start of February and that will have to be revisited.