LIVERPOOL are willing to pay £43million for Inter Milan centre-back Alessandro Bastoni, according to reports.

The Reds are desperately short at the back this season having been ravaged by injuries. 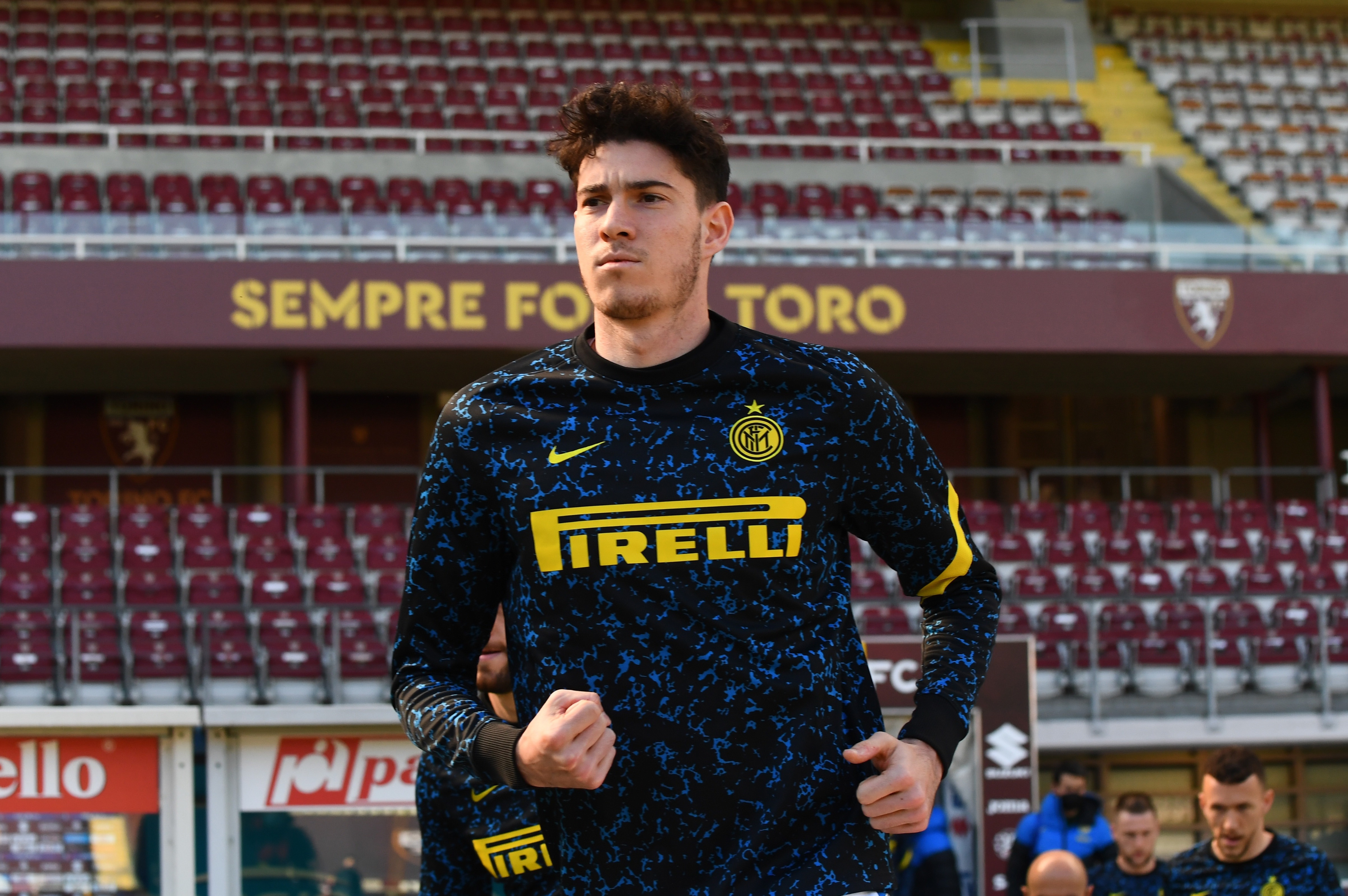 Virgil van Dijk, Joel Matip and Joe Gomez are currently out injured, with Fabinho and Jordan Henderson, who have filled in, also hurt.

But Jurgen Klopp's side are in the hunt for centre-backs in the summer and are willing to cough up serious cash for Inter star Bastoni, according to Gazzetta.

The Italy centre-back is being eyed across Europe as he keeps Uruguay legend Diego Godin out of the Serie A giants' side in a scintillating breakthrough season.

Manchester City and Barcelona failed with bids in January.

And Antonio Conte is determined to keep the 21-year-old after making him a regular in his first term as Inter boss.

But in a blow to the Reds, Calciomercato report he is keen to stay at the San Siro and sign a bumper new deal.

Bastoni has made 32 Inter appearances in all competitions this season, with Antonio Conte’s side sitting nine points clear of second-placed AC Milan in Serie A.

Inter signed the three-cap international from Atalanta for £26.5m in 2017.

He was immediately loaned back before spending a further loan season at Parma.