LIVERPOOL sporting director Michael Edwards is set to leave the club at the end of the season, according to reports.

Highly-rated Edwards has been with the Reds since November 2011 and has helped oversee an incredibly successful period of recruitment. 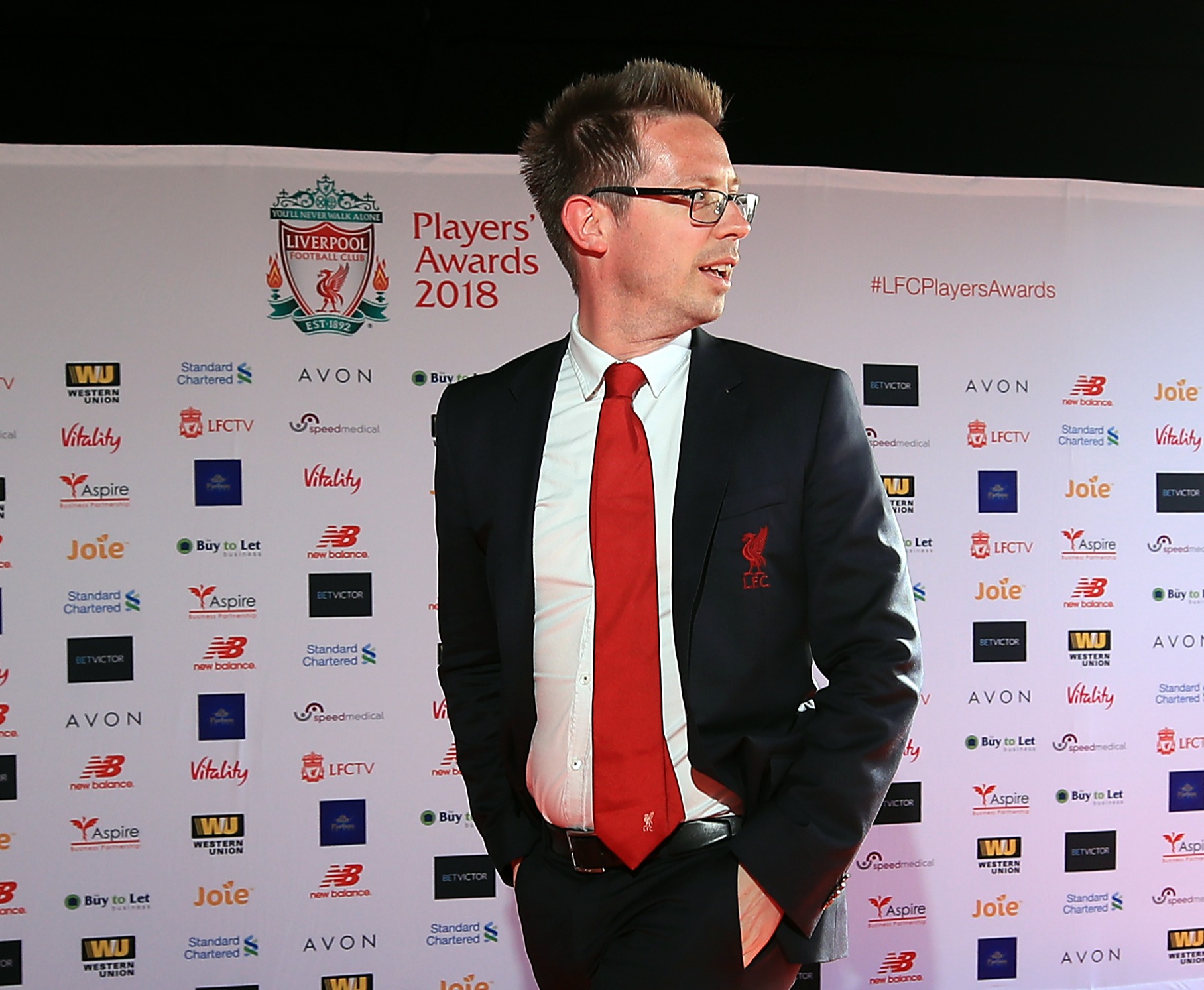 He is expected to step down at the end of this season, however, in a blow to Jurgen Klopp and Co.

According to The Athletic, Edwards has informed the Reds of his desire to leave.

But the anticipated split is set to be an amicable one and there is not believed to be another club involved.

Edwards arrived from Tottenham Hotspur in 2011 as head of performance and analysis.

He swiftly rose through the ranks, progressing to the roles of director of technical performance and technical director – before starting in his current post as sporting director in 2016.

Edwards is part of Liverpool's famed transfer committee, and is credited with the signings of Virgil van Dijk, Mohamed Salah, Sadio Mane, Andy Robertson and Alisson – to name just a few.

It's not 'impossible' that he could be persuaded to stay and sign a new contract.

But should he go, as expected, Liverpool could promote his assistant Julian Ward to the position, having already devolved more power to him last season 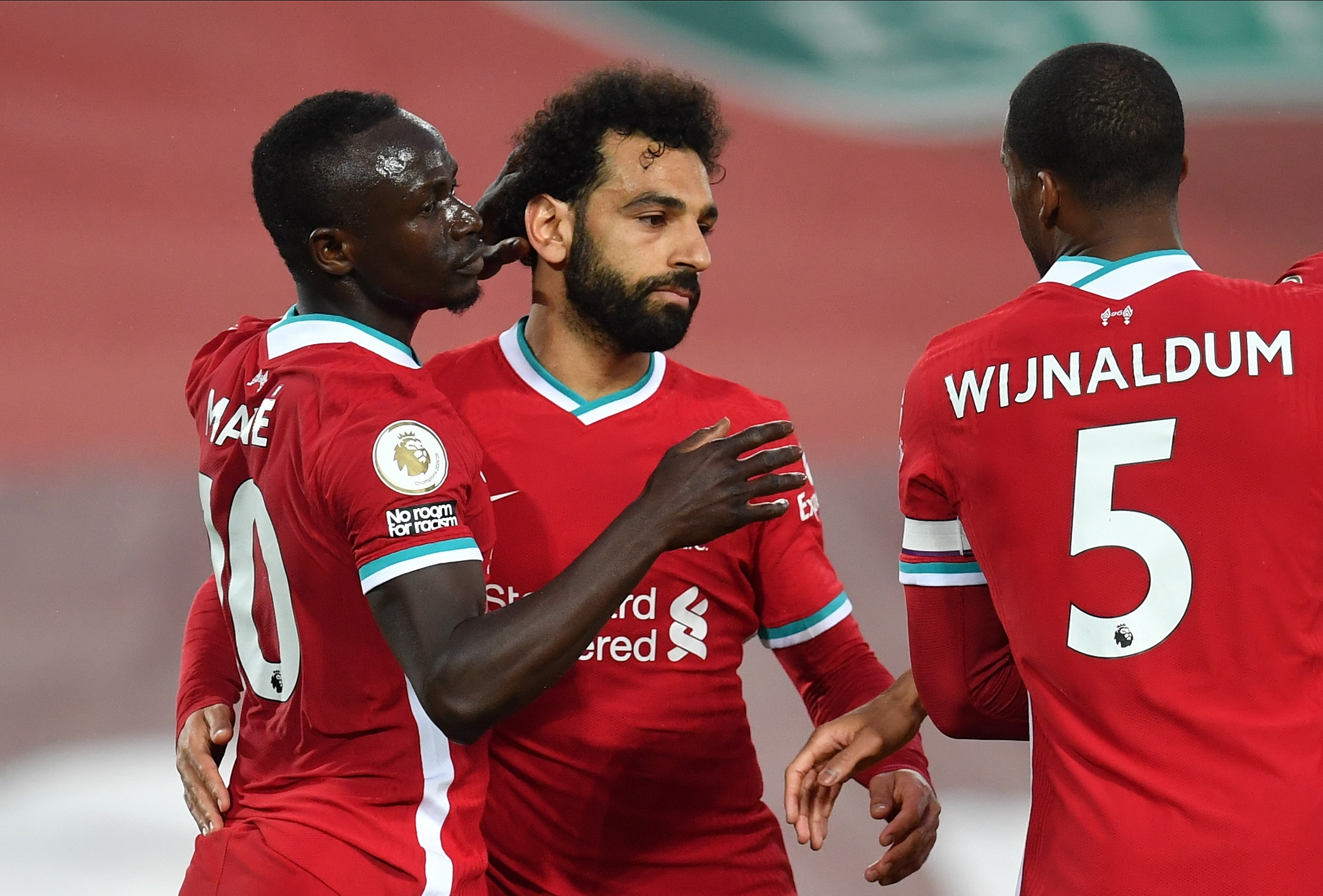