SIMON MIGNOLET is a transfer target for Bournemouth and could be set for a move after the Champions League final.

The Liverpool goalkeeper, 31, lost his place in Jurgen Klopp’s team this season following the arrival of Alisson Becker – but has attracted interest from Eddie Howe. 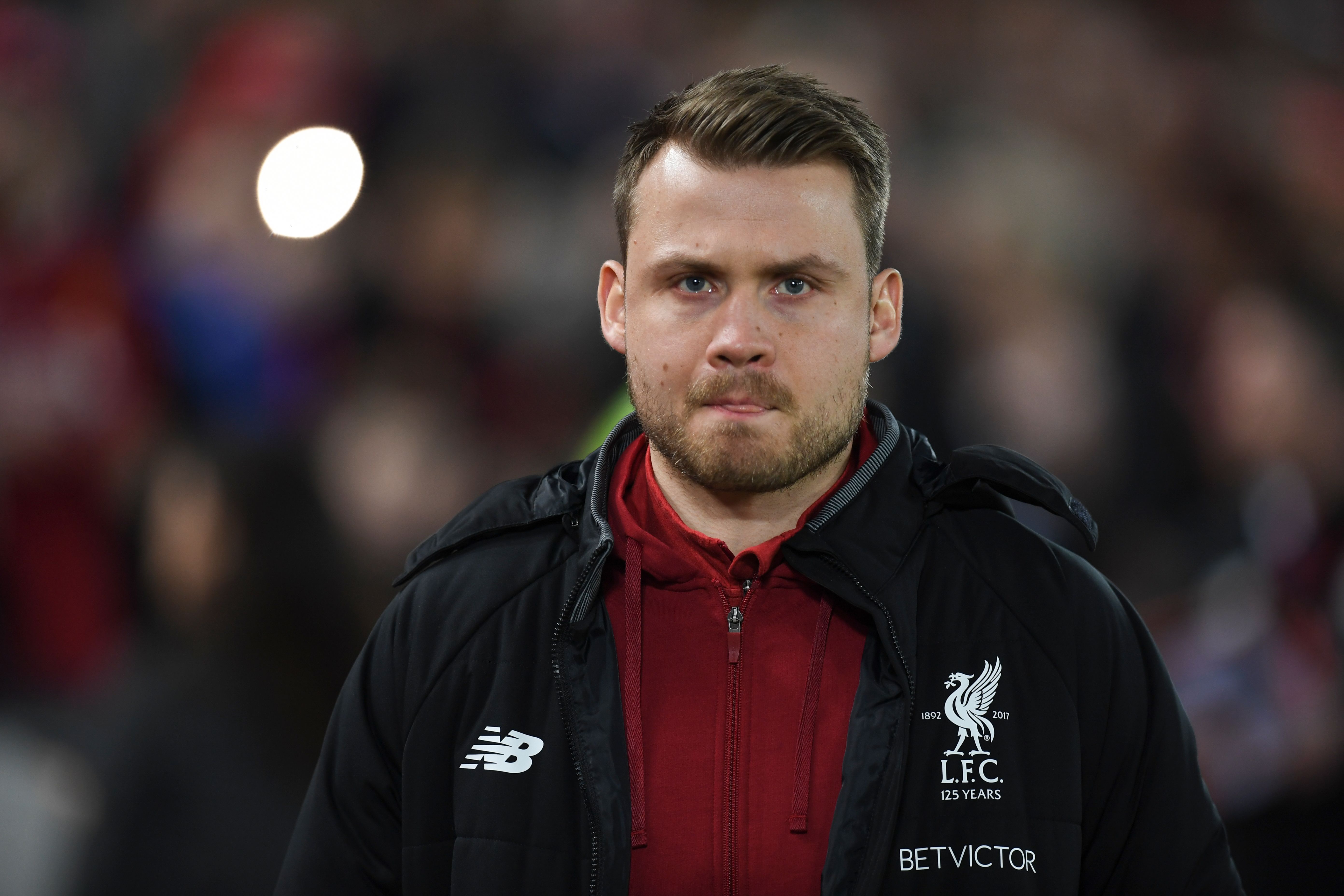 Howe is ready to offer regular Premier League football after Mignolet’s frustrating season, which will end with a place on the bench this weekend against Tottenham.

The Belgian has made just two appearances this season – against Chelsea in the League Cup and Wolves in the FA Cup – both 2-1 defeats.

Liverpool are willing to let him go for £15m and he is on Howe’s shortlist for a new No1 next season.

Asmir Begovic fell out of favour after January and Howe wants a long-term keeper to compete with 39-year-old Artur Boruc and youngster Mark Travers.

Irishman Travers, 20, made his debut in Bournemouth's 1-0 win over Spurs at the end of last season.

England keeper Nick Pope was a target but he has signed a new contract at Burnley, while Jack Butland will cost around double compared to Mignolet.

Mignolet has nine years of Premier League experience under his belt and nearly won the title under Brendan Rodgers.

He is still part of Roberto Martinez’s squad with Belgium and highly regarded despite the £66.8m arrival of Alisson limiting his chances during Liverpool’s tilt at the Premier League and Champions League.