LIVERPOOL chose to omit Jurgen Klopp’s view on the European Super League from their official website after he criticised plans to join it.

James Milner’s anti-ESL stance was also ignored by Liverpool’s club site when they reported on pre and post-match comments for last night’s 1-1 draw at Leeds. 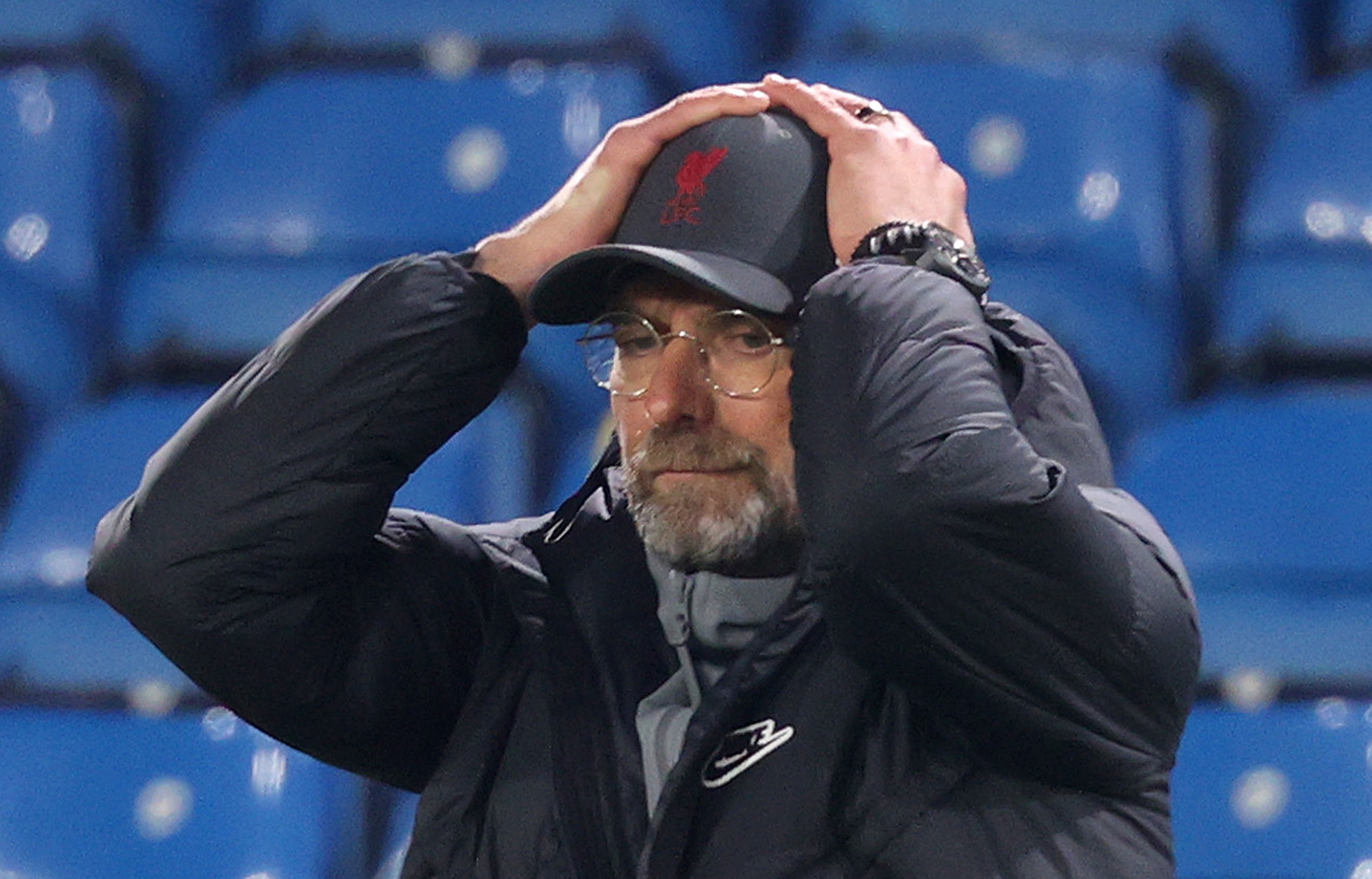 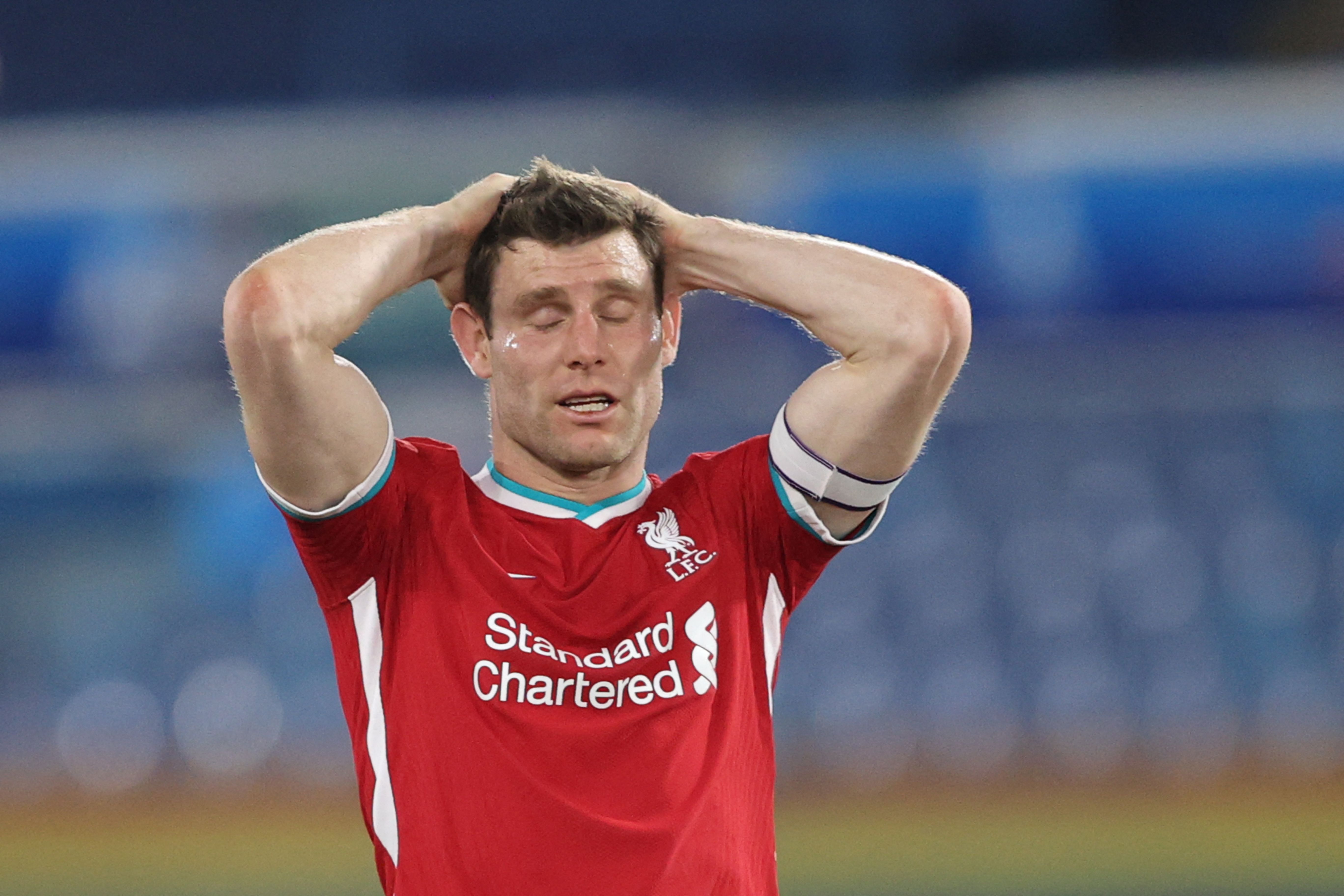 Plans for Liverpool, Arsenal, Chelsea, Man City, Man United and Tottenham to join a ‘super league’ has been met with widespread criticism and condemnation.

Very little has been revealed by the clubs taking part.

And it has been left to beleaguered managers – left in the dark about the decision – to face up to cameras while preparing for important games.

Last night, Liverpool boss Klopp was asked on his take before and after the 1-1 draw with Marcelo Bielsa’s Leeds.

The German made it clear he did not agree with the lack of competitiveness the ESL would bring.

And veteran Reds midfield Milner also hit out at the money-making franchise plans which have sent shockwaves throughout football.

However, Liverpool chose to ignore both men’s comments on the issue when reporting on their interviews for their official club website.

Milner had said after the game at Elland Road: “I can only say my personal opinion; I don’t like it and hopefully it doesn’t happen.

“[Why?] The same reasons as everyone else who has been talking out over the last day.

“Obviously it’s been difficult for us, trying to prepare for the game, but I can only imagine what’s been said about it and I probably agree with most of it.”

Liverpool boss Klopp, who had blasted plans for a ‘super league’ in 2019, also said before kick-off: “My opinions didn’t change.

“I heard first time about it yesterday (Sunday) and when you try and prepare for a very difficult game like Leeds and then so far we got some information, not a lot to be honest, most of the things you can read.

“It’s a tough one, people are not happy with that, I can understand that but I can’t say a lot about it to be honest.

“We were not involved in any processes, me nor the players we didn’t know about it. We’ll have to wait and see how it develops.

“I’m 53 years old since I was first a professional, the Champions League was there. As a manager it was my aim to coach a team there.

“I don’t want them to because we want to do that, but they have a chance like that. What can I say?

“Liverpool is much more than some decisions and the most important things in football is the supporters and the teams and we have to make sure nothing comes between them.”

Talking after the match, Klopp added: “I have six years at the club, I know our owners, they are reasonable people, serious people.

“They care about us, but they never have to explain this type of decision or ask permission or whatever.

“I speak a lot to them, but I was not involved in the process, not at all. I got info yesterday, nobody knows what will happen, I don’t know anything about that.

“The Leeds fans came here today, before the game they were shouting at us in the city this afternoon.

“We have nothing to do with this, we are employees of the club and I feel responsible for a lot of things at this club.

“When I am involved in things and I take the criticism easily, but my boys – I don’t think they have to take it as well.

“We are not involved in this, so it’s a tough one at the moment. I will try to help and sort it somehow.”