LIVERPOOL are now the odds-on favourites to win the Premier League this season.

The Reds maintained their perfect 100 per cent start to their title defence with a 3-1 win over Arsenal on Monday night. 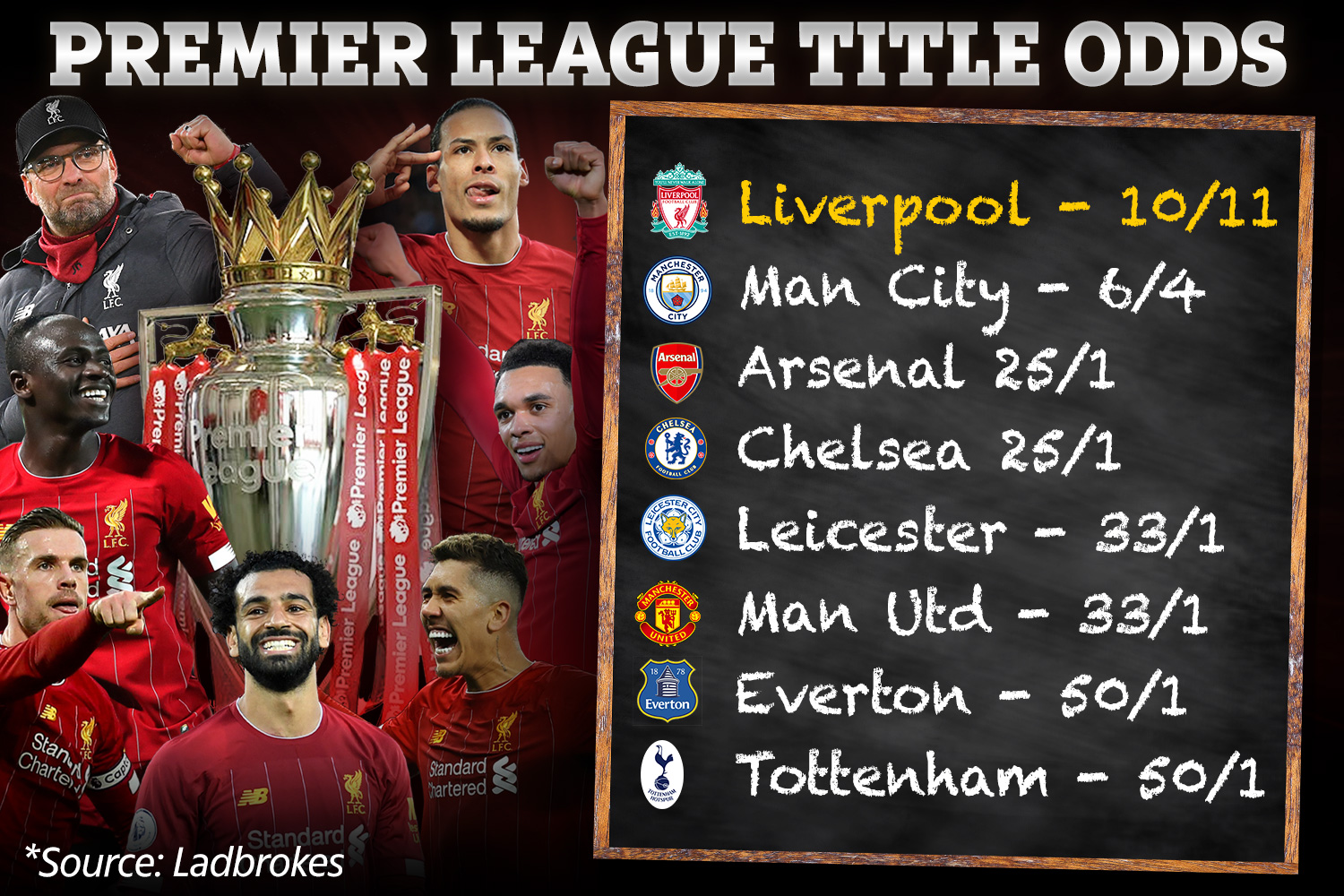 Adding to the wins over Leeds and Chelsea, that puts them on to nine points from nine – only behind Leicester City on goal difference.

Diogo Jota's late goal past Bernd Leno ensured the red half of Liverpool have the bragging rights right now as they pipped Everton into second on goals scored.

Aston Villa, who have only played twice, are the other team with maximum points.

But after romping to their maiden Premier League crown last season, the Anfield club are 10/11 with Ladbrokes to retain it this time around as their main challengers all falter early on.

Manchester City started the campaign as the side bookmakers fancied to reclaim the title.

But following their 5-2 drubbing at the hands of Leicester and Liverpool's faultless start, Pep Guardiola's men have drifted to 6/4.

And the bookies once again have the top flight as a two-horse race for the third year in a row.

Arsenal and Chelsea are way back at 25/1. 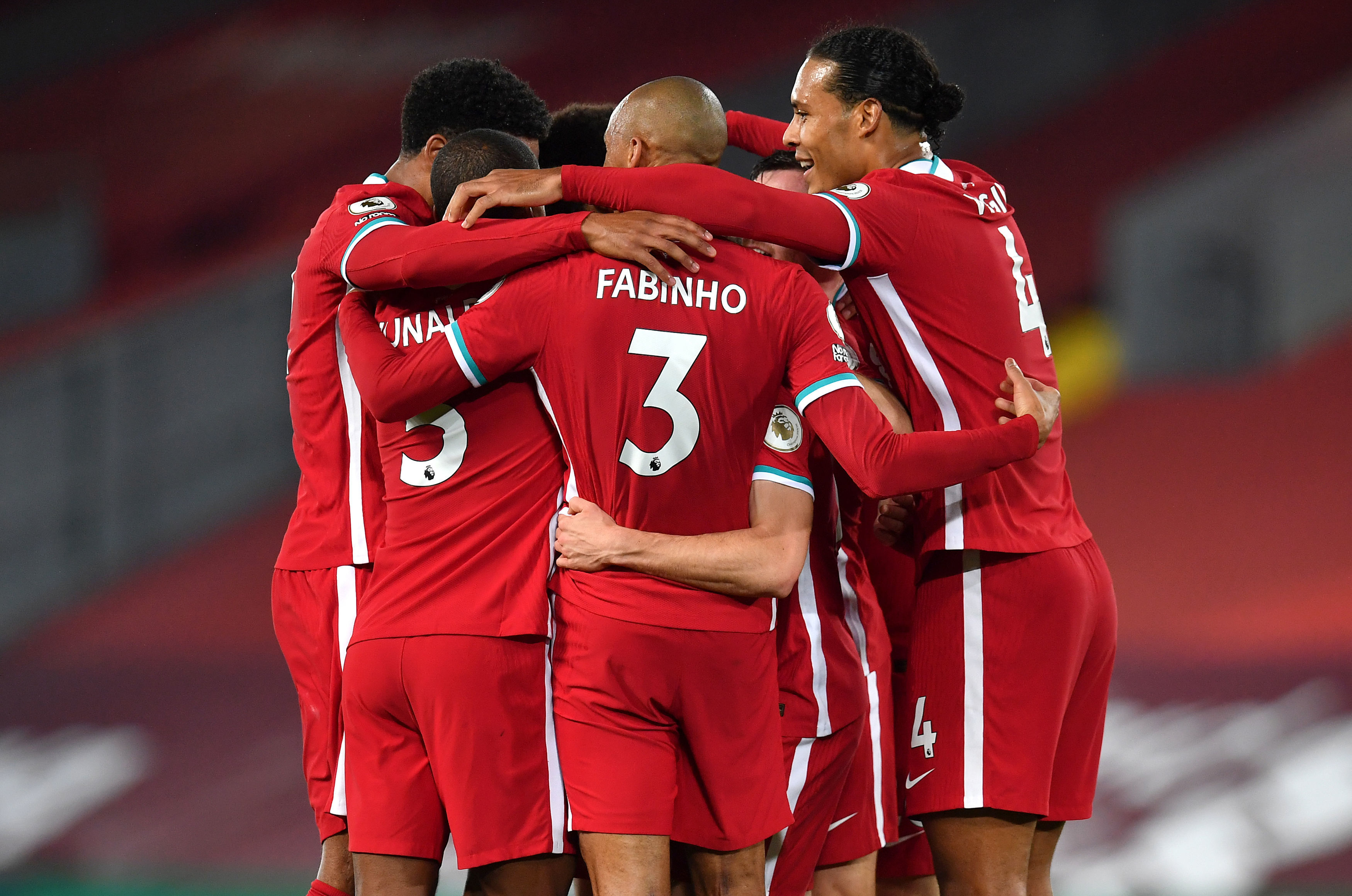 Mikel Arteta's side have started fairly well with wins over Fulham and West Ham before the defeat at Anfield, despite taking a shock lead.

Chelsea spent big over the summer and recruited well but it may take time for Frank Lampard to get all £230million worth of talent on the same wavelength.

The 3-3 draw at West Brom proved he still has plenty to do to get his defence to a competitive level.

Manchester United's bonkers first few games have seen their odds slip back to 33/1.

The Red Devils lost to Crystal Palace before scraping past Brighton thanks to Bruno Fernandes' 100th-minute penalty.

Those odds put them level with current leaders Leicester who have been superb so far. 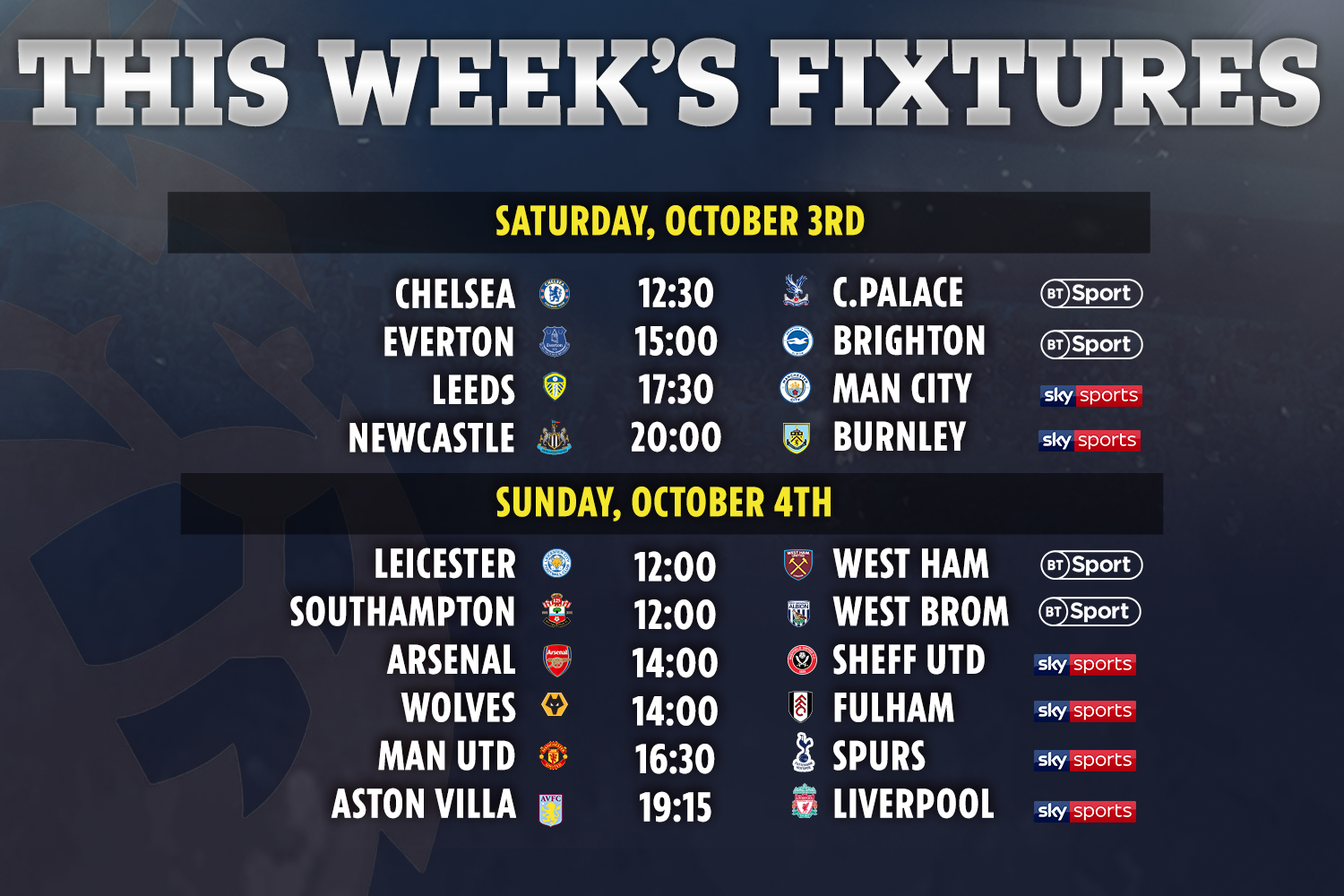 A 3-0 win at West Brom was backed up with a 4-2 victory over Burnley before the staggering result at the Etihad on Sunday.

This is the first time the Foxes have won their opening three matches in the top flight and therefore betters their start from five years ago when they won the Premier League title as 5,000/1 outsiders.

Everton look in red-hot form with wins over Tottenham, West Brom and Crystal Palace putting them among the early front runners.

But they are 50/1 to keep it up for the season and come out on top.

Spurs are also 50/1 thanks to the home defeat to Carlo Ancelotti's Toffees, the 5-2 thumping of Southampton and controversial 1-1 draw with Newcastle.