The Mirror claims Jurgen Klopp has identified the 24-year-old as an ideal signing for his midfield. 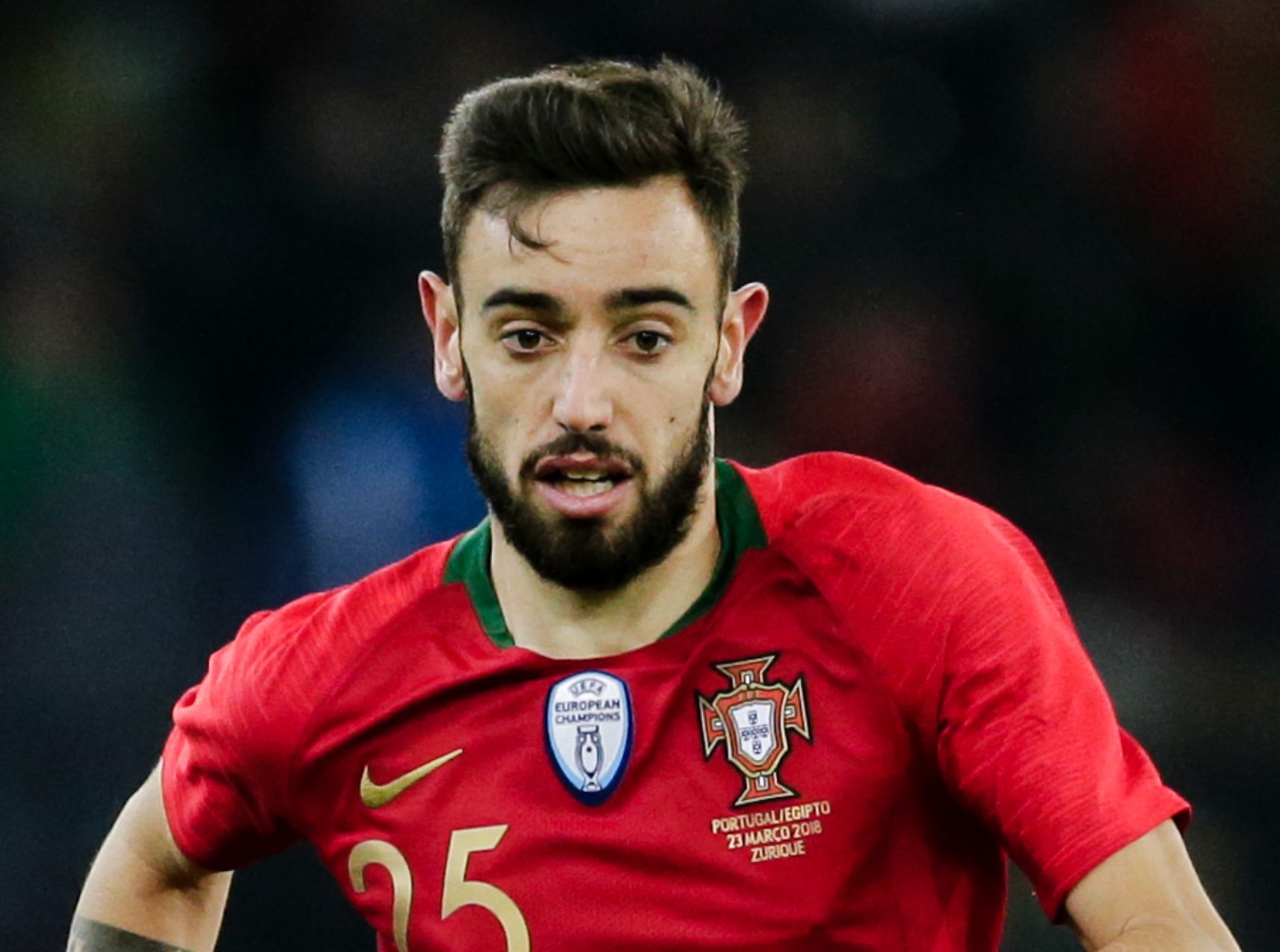 And Liverpool are now set to go head-to-head with arch-rivals United to secure a deal for Fernandes worth a stunning £70million.

The Portugal international is one of Europe’s most sought-after players this summer after plundering a record 32 goals from midfield.

Fernandes also laid on 18 assists for teammates as Sporting finished third behind Benfica and Porto in the Premeira Liga.

And he now looks set to announce himself in England, although it remains to be seen where he ends up.

Premier League champions Manchester City were initially interested in Fernandes and were thought to be readying a £47m bid.

The player was receptive to their courting, admitting he couldn’t commit his future in the Portuguese capital.

However, City’s interest quickly sparked life from United, who moved to the front of the queue by preparing to offer £70m for Fernandes’ coveted signature.

They were hoping to wrap up a deal before the end of the month, with Ole Gunnar Solskjaer keen to have his new signings in place for the start of pre-season training.

But Liverpool have now emerged as serious contenders for Fernandes after beating Spurs to win the Champions League last weekend.

James Milner's and Adam Lallana’s futures are far from secure at Anfield, and Fernandes could be the perfect fit to help Klopp’s men score more goals from deeper positions.