This Saturday, Liverpool will face off against Tottenham Hotspur in the Champions League final in Madrid, competing for the right to be called champions of European club soccer.

Lifting the Champions League trophy is a monumental occasion for any team, but for these two clubs, the opportunity is especially loaded.

Both Liverpool and Tottenham have been perennial contenders over the past two decades, but have little hardware to show for their sustained greatness. Tottenham hasn’t finished outside the top six in the final Premier League standings since 2009, including six finishes in the top four, but despite a decade of solid football, the team hasn’t hoisted a trophy since the 2008 League Cup. 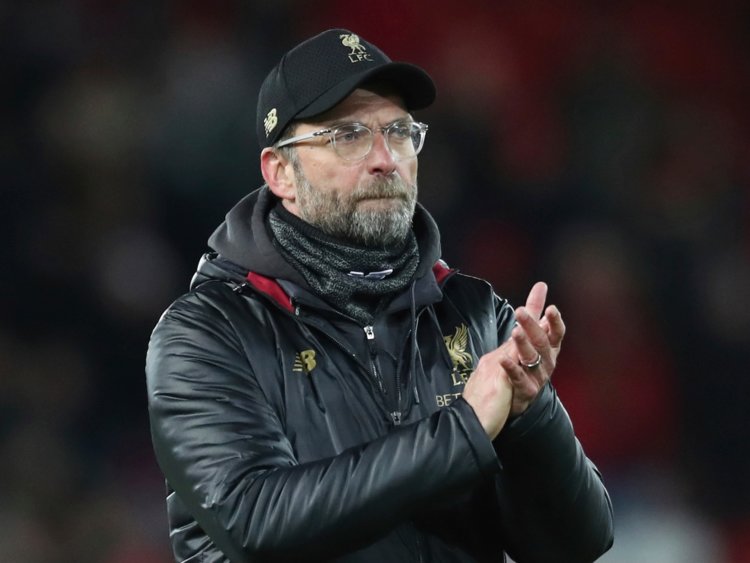 Liverpool has had a similar run of recent success, with three straight Premier League campaigns finishing in the top four, including this year’s second-place showing, during which they tallied a whopping 97 points with just one loss in 38 matches.

That total would have been good enough to win the league in any year except the past two, during which Manchester City has put up two of the greatest seasons in Premier League history, leaving Liverpool with nothing but the pride of a second place finish. Even with that near-flawless record, Liverpool hasn’t won a trophy since the 2012 League Cup.

But one of these two clubs will break through on Saturday. Both teams have already had a miraculous journey to get to the Champions League final, and in any other year, either side would have been billed as a team of destiny, given how their respective journey’s to Madrid played out.

Unfortunately, destiny can only come true for one side. 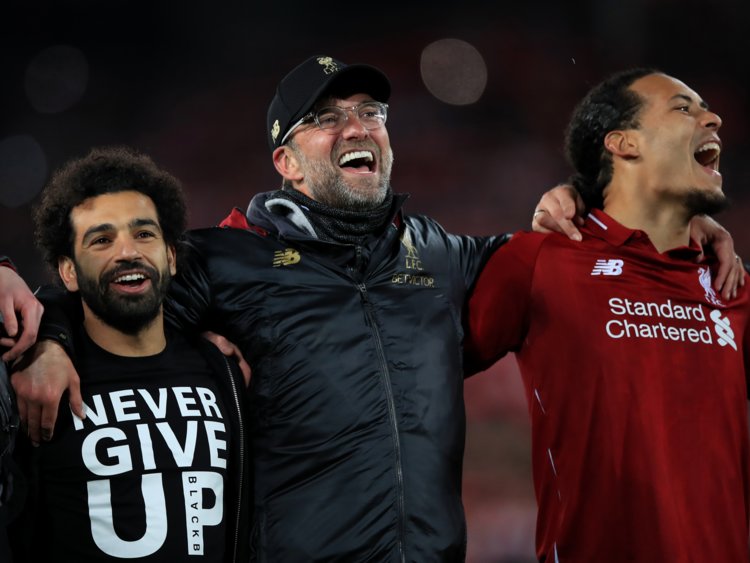 The defining motto of Liverpool is one familiar to even casual soccer fans — “You’ll Never Walk Alone.”

The song became a staple of the club in the 1960s, with fans adopting it as a rallying cry to let their team know they’d always stand together.

Heading into the second leg of their Champions League semifinal against Barcelona,Liverpool was up against the ropes.

After dropping the first leg of the tie at Camp Nou 3-0, Liverpool needed four goals against the dominant La Liga squad, while also keeping a clean sheet against Lionel Messi and company.

Liverpool’s hopes were cut further by the absence of goal-scoring savant Mo Salah, who was out of the lineup due to injury.

But in front of the home crowd at Anfield, Liverpool somehow found a way, netting the three goals necessary to bring their chances back from the dead in the first 60 minutes of the match while stifling Messi and the Barca attack.

As the game tensely trickled into its final minutes, it felt destined to be heading for extra time, untilthe Reds pulled off a bit of trickery off a corner kick to find the goal that would send them to the final.

It was the most thrilling, unbelievable Champions League comeback fathomable — a title that the match held for almost 24 hours.

To Dare Is To Do 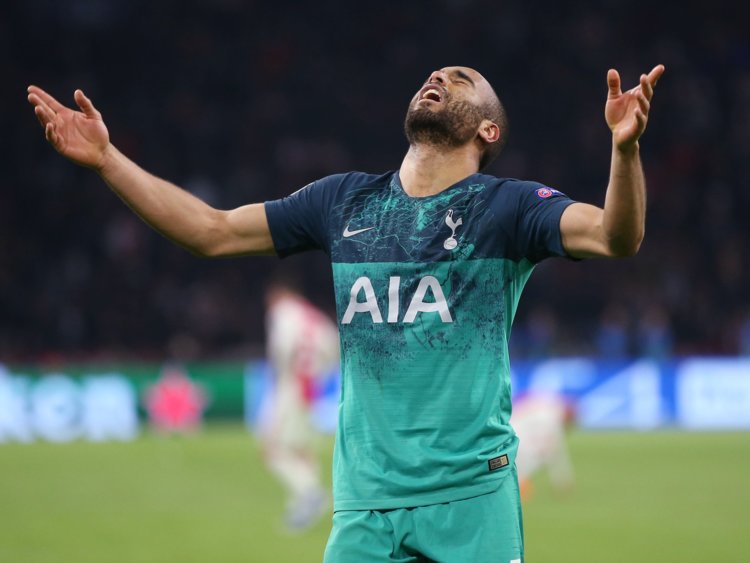 While Tottenham doesn’t have a rallying cry as well known as Liverpool, the club holds a similar refrain as its motto — “To Dare Is To Do.”

It’s a fittingly zen turn of phrase to employ as a guiding principle in a sport that can toggle between beauty and chaos with such speed as soccer, asking the club and its players for their best effort and faith that it will be rewarded.

Tottenham didn’t enter the second leg of their Champions League semifinal in as dire straits as Liverpool, trailing Ajax just 1-0 after their first contest in London.

But on enemy soil, Spurs were caught sleeping early, allowing two goals in the first half to put them down 3-0 on aggregate at halftime.

With maestro Harry Kane still out with an injury, scoring three goals in the final frame felt all but impossible, butLucas Moura rose to the challenge.

Moura scored two goals in five minutes just after the start of the second half, putting Spurs one miracle goal away from the unlikeliest Champions League final pairing in recent memory.

In the 96th minute, one what was likely Tottenham’s final opportunity at an offensive charge, Moura once again broke through, sending Spurs into hysterics and the Ajax crowd into despair.

It was the type of comeback that is unfathomable until you watch it happen — and an outcome you refuse to believe possible in order to protect yourself from developing a false hope.

Ask any fan, andthey’d likely call it a miracle, but it all stemmed from belief — from Moura and the rest of the squad. To dare is to do. 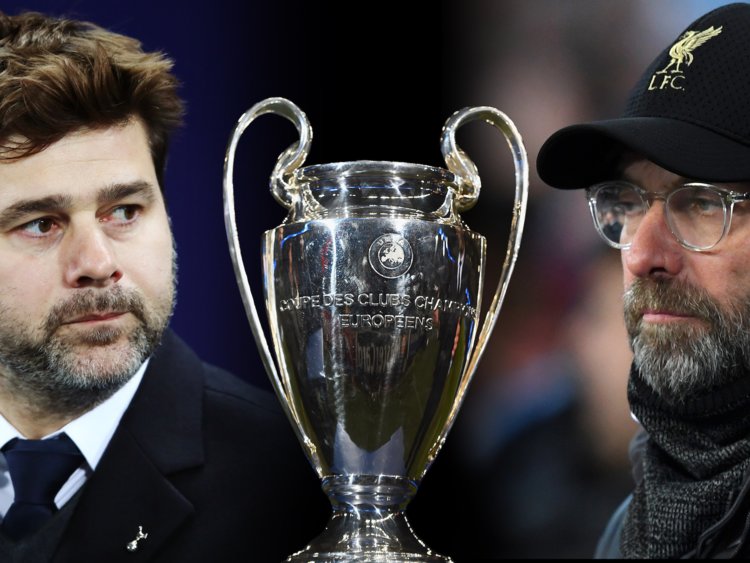 In any other final, one of these teams would be deemed to have destiny on their side.

Destiny doesn’t necessarily lead to triumph, but it does help to frame things narratively — either the side of destiny climbs the mountain to complete the unthinkable, or the plucky upstart is unable to find that one last stroke of luck necessary to take down their opposing powerhouse.

But Saturday will be different. Because of how both teams reached this point, both clubs and their fans have every reason to believe that this is their year.

For Liverpool, lifting the Champions League trophy would be a wholly fitting conclusion to one of the greatest domestic seasons in the history of the Premier League that just happened to run into another historically great team.

For Tottenham, a Champions League title would be a final release after years of being considered merely a capable also-ran. Bringing the most coveted piece of hardware in European soccer home would be the end of any unfortunate collapse being referred to as “Spursy,” reclaiming the term as a thing of glory.

We’re guaranteed a storybook ending for one side on Saturday, but the situation also ensures that one club’s year will end in heartbreak and the lingering question of whether or not they’ll be able to make it back to the Champions League final after it took such a Herculean effort to get there this year.

Either way, it should be an unforgettable match.