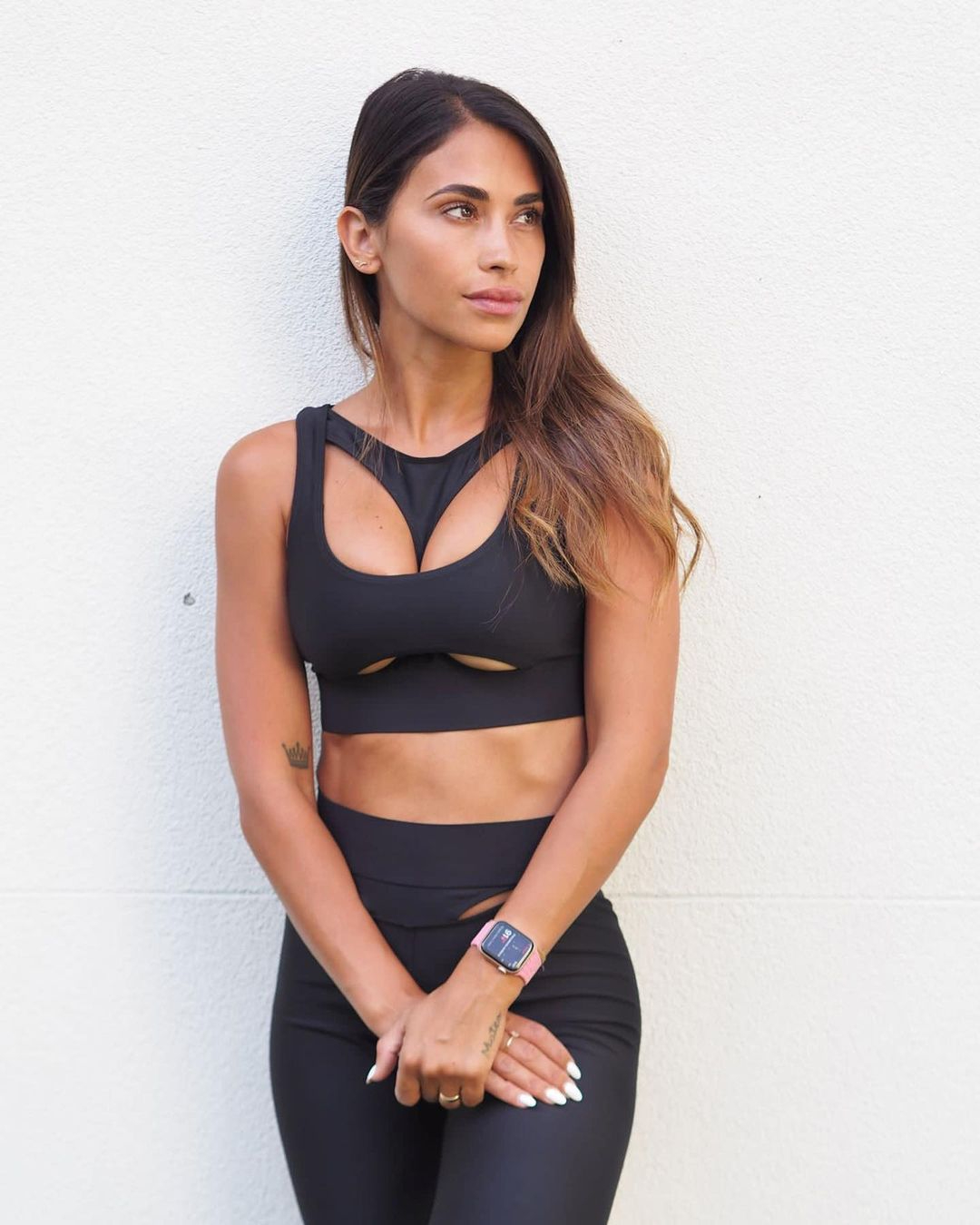 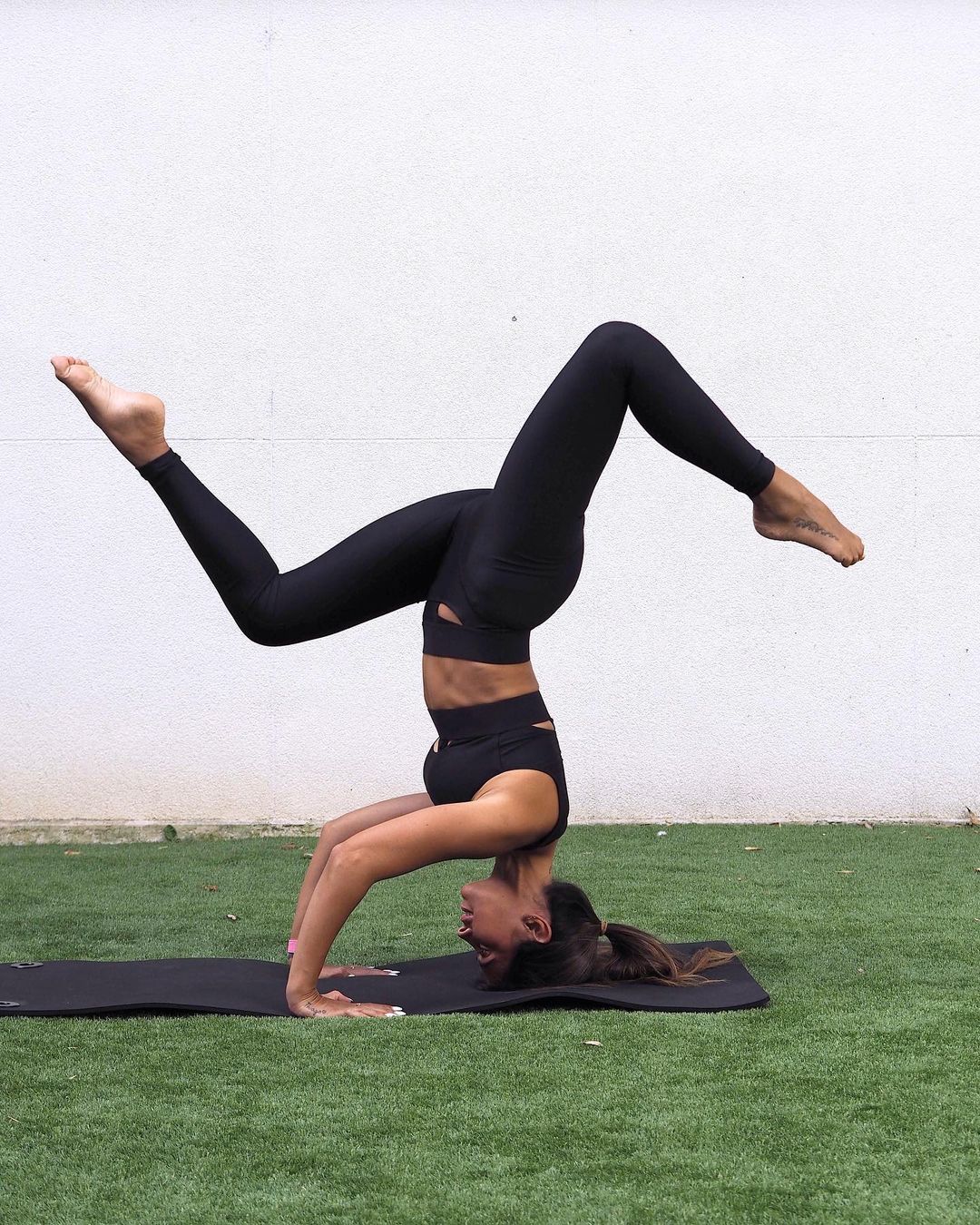 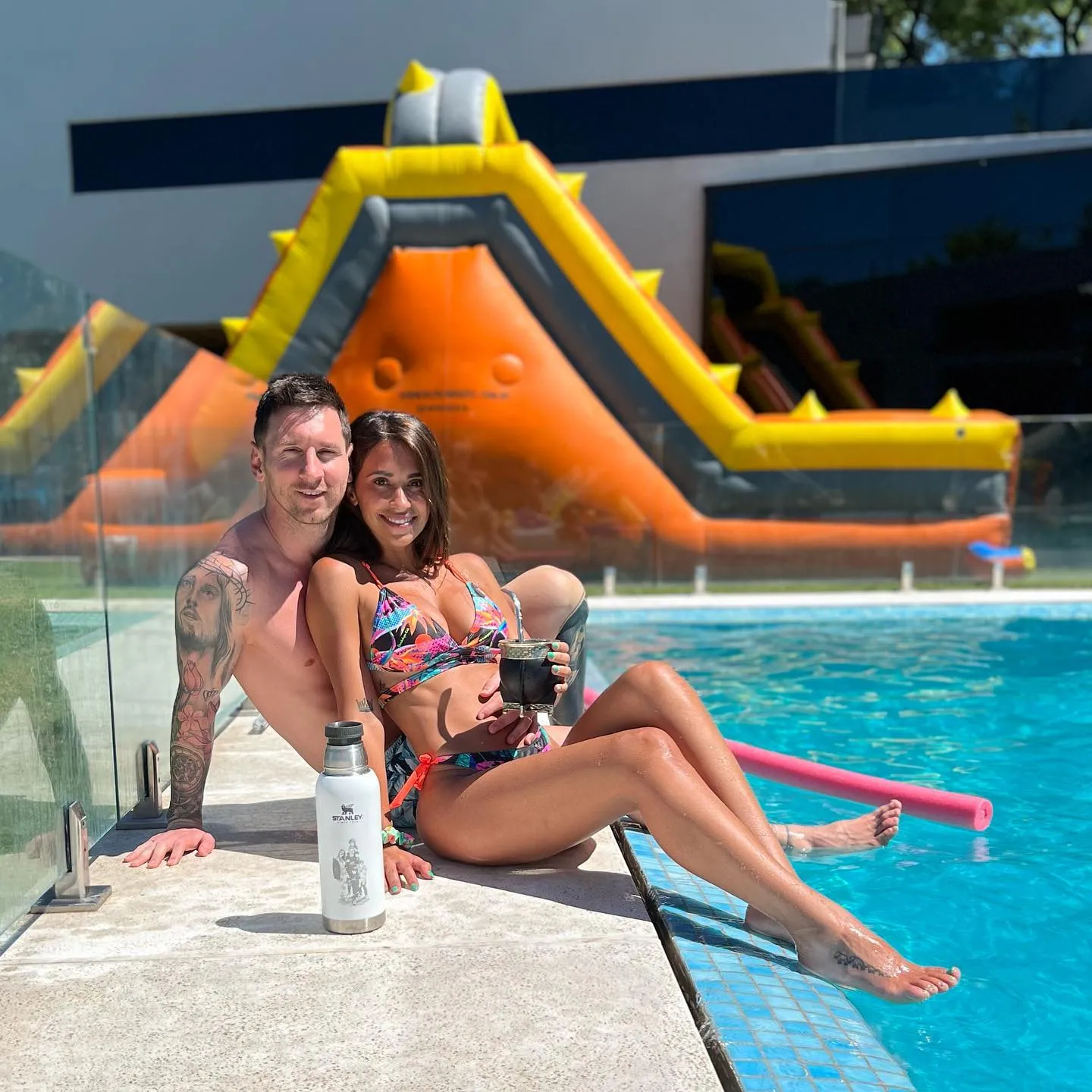 The Argentine shared the photos on Instagram and took her 20 million followers by storm.

She issued the following caption: "We keep practicing."

Messi was also left stunned as he commented with three heart emojis. 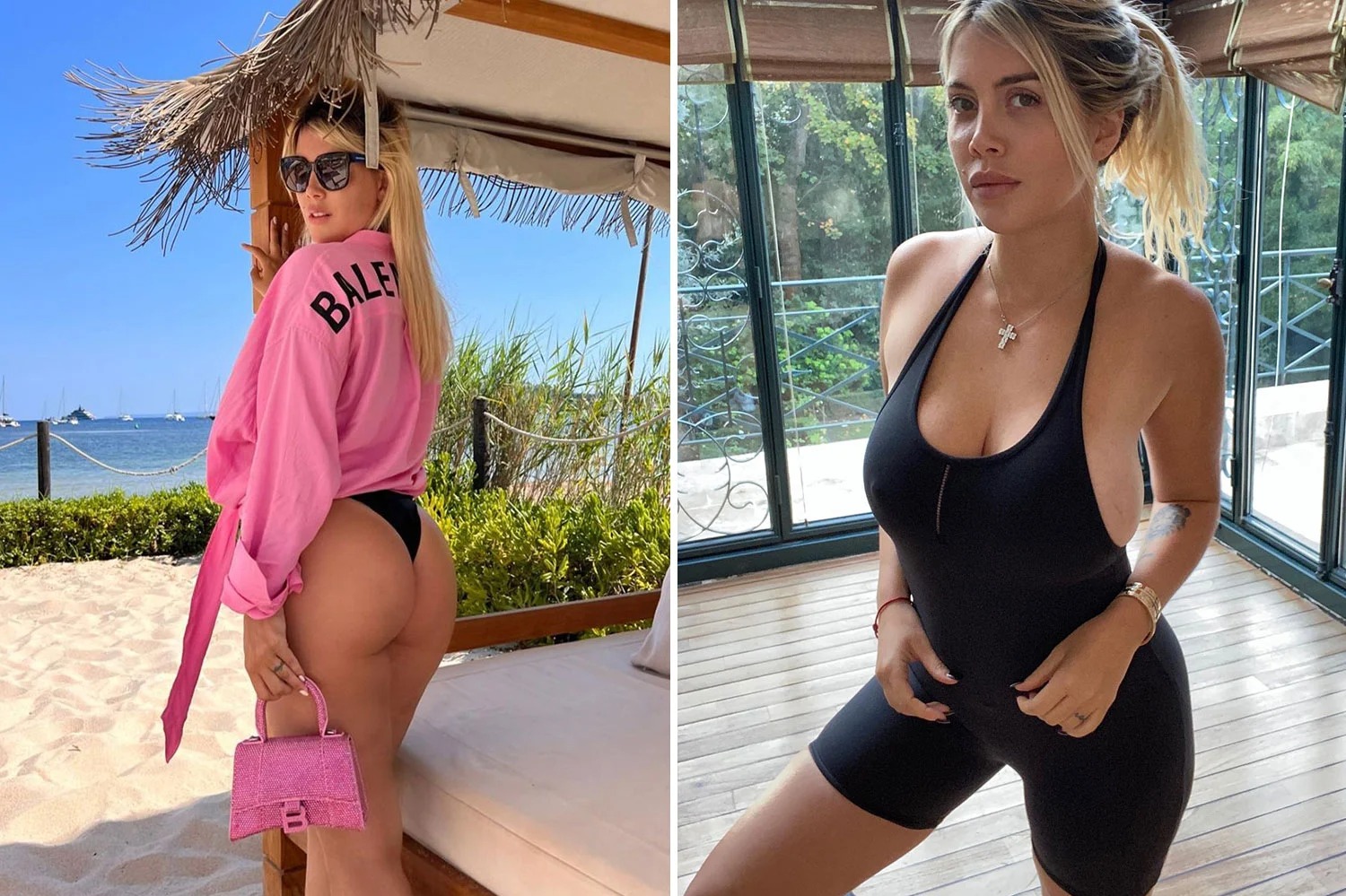 One follower wrote: "You are on fire, my friend."

Another commented: "From another world."

Messi continues to live a quiet life with Antonela, who is his childhood sweetheart that he married in 2017.

She has known the Paris Saint-Germain star since she was five years old as her cousin, Lucas Scaglia, was a childhood friend of his.

If the 35-year-old has a reputation of being shy, this was certainly not the case in his pursuit of Antonella, as he regularly visited her home from a young age, just to see her.

It is not known how long the pair have been together behind closed doors, but they went public with their relationship back in 2008. 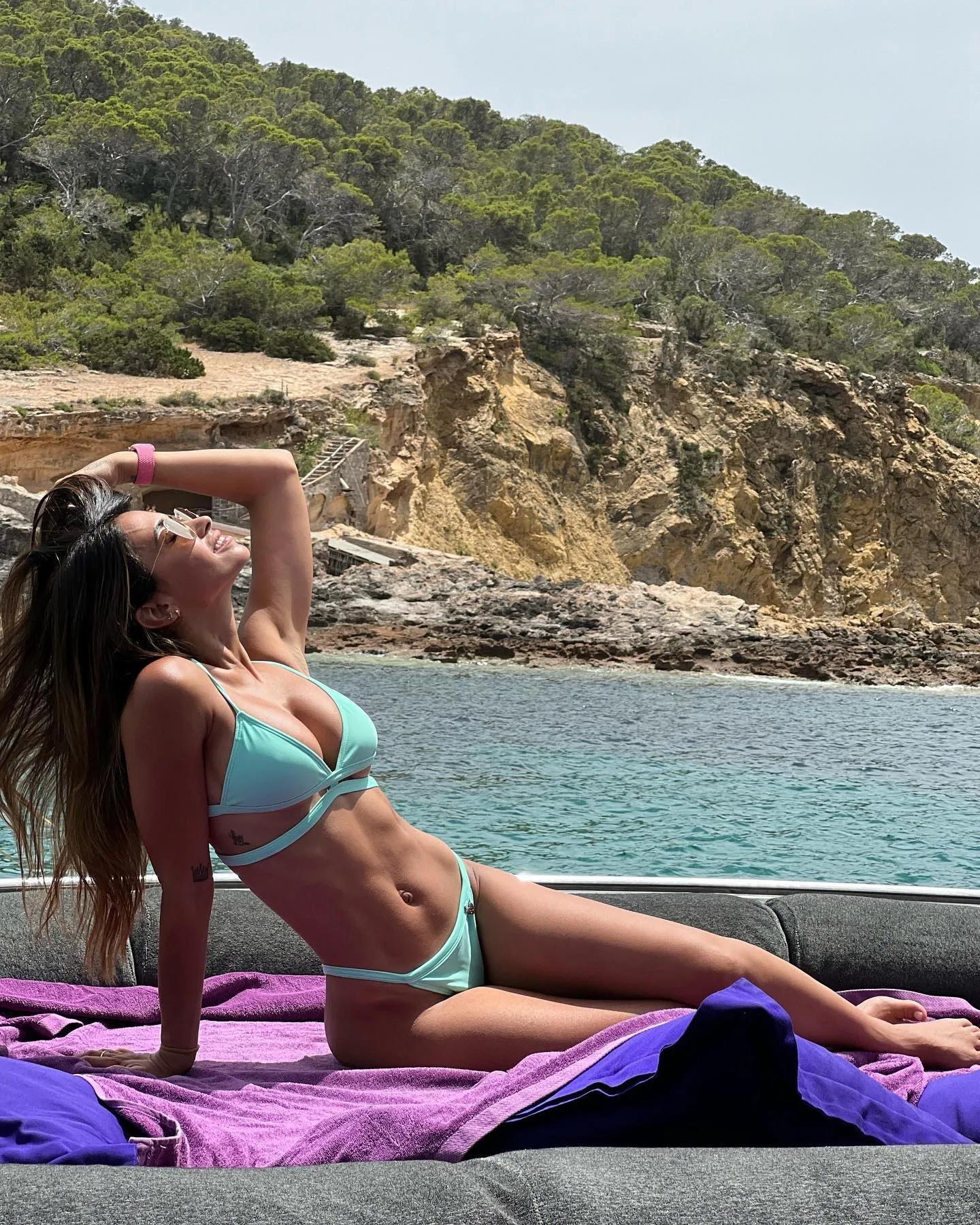 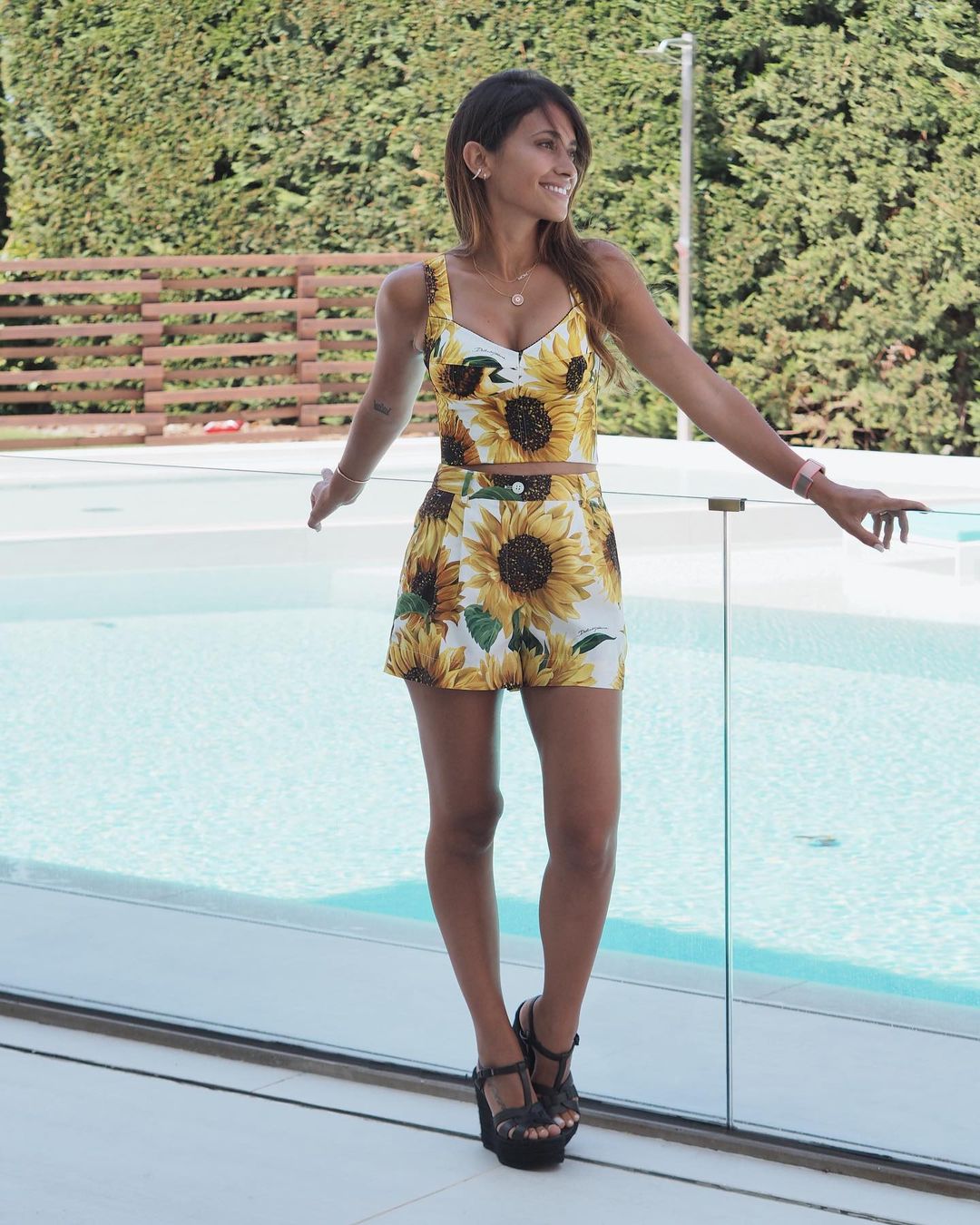