The Argentine has two months left on his current Nou Camp deal, with Manchester City and PSG among those monitoring his situation. 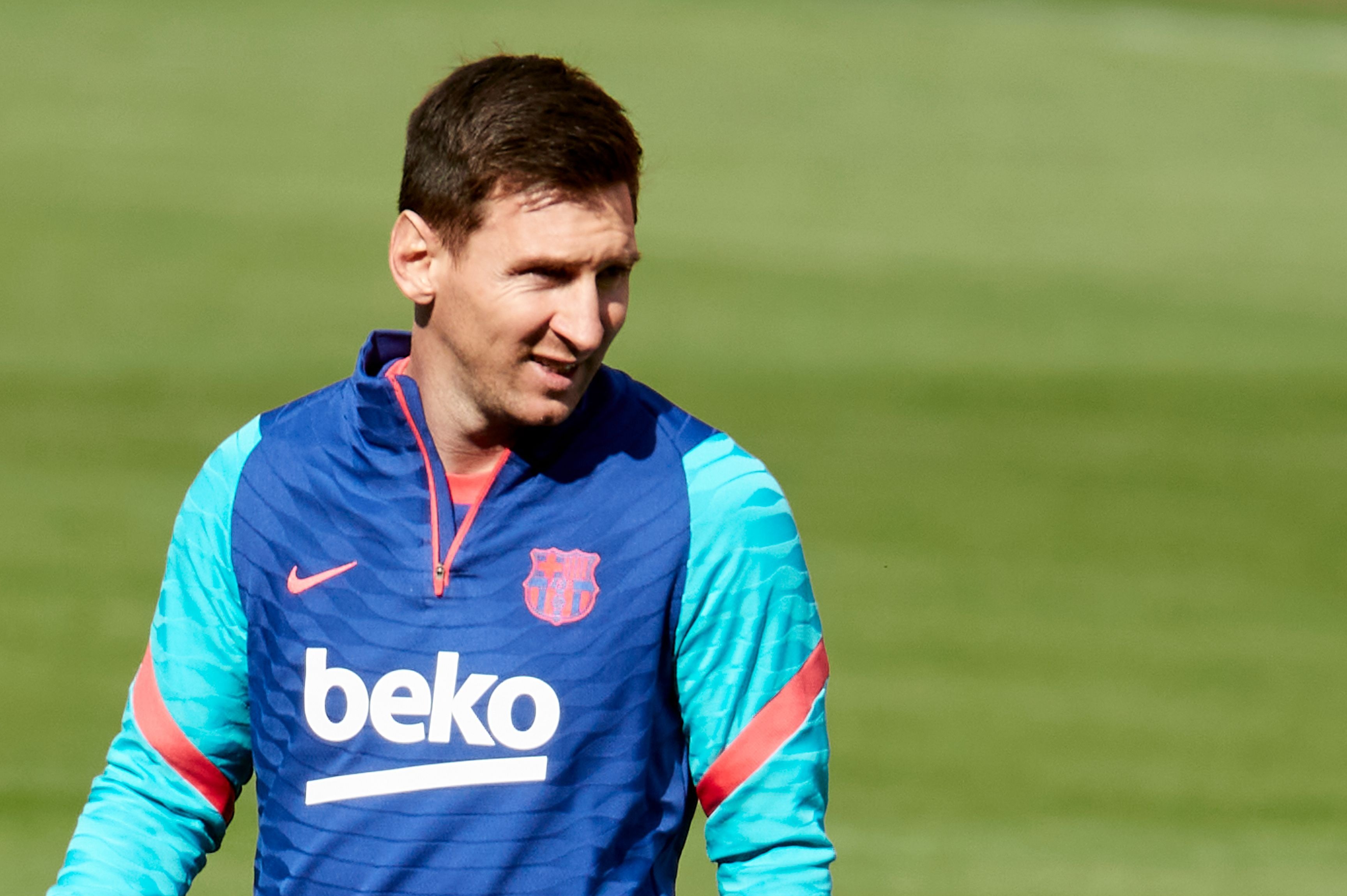 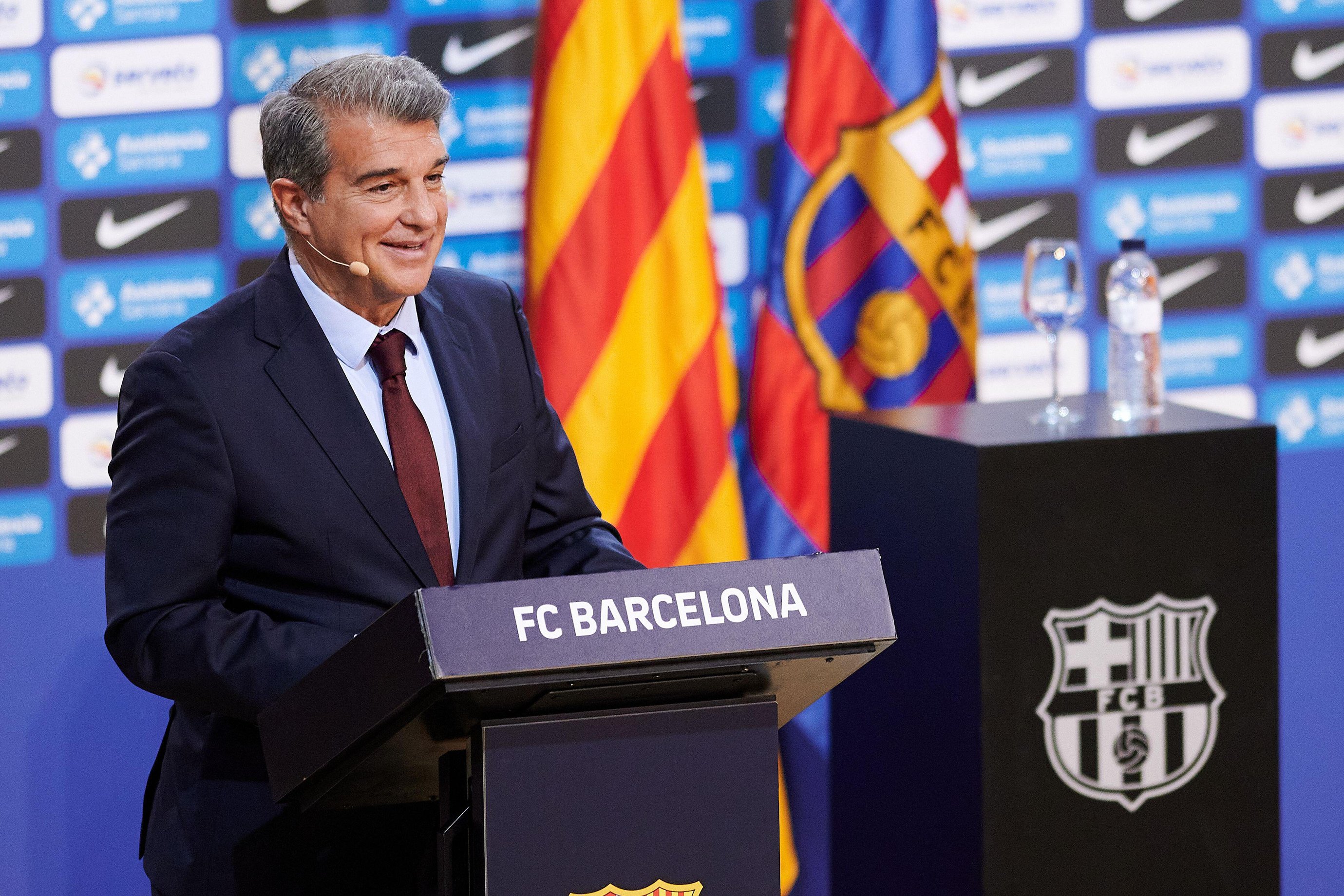 But after Laporta was appointed Barca's new president in March, he vowed to persuade Messi to commit his future to the club.

And the Spanish lawyer believes he is on track to keeping his word.

"I will do everything within the club's capabilities to get him to stay. That's what we're doing. Messi is motivated.

"He is an extraordinary person and I am convinced that he will want to continue at Barca."

Messi, 33, stunned his boyhood club last summer after he handed in a transfer request to leave.

The forward tried to activate a clause in his contract with permitted him to quit on a free transfer at the end of the season.

But Barca bosses argued it expired in June, two months before the request to go.

To avoid a drawn out legal battle, Messi remained at Barca and has since 23 goals in 28 matches.

New leadership under Laporta has sparked hope among the Nou Camp faithful that their hero will reconsider leaving.

Inter Milan have also been linked with the LaLiga legend, but City and PSG are best placed to match his wages, worth a reported £123million per year with all the bonuses included.