LEWIS HAMILTON took the 93rd pole position of his Formula One career and dedicated it to actor Chadwick Boseman.

Emotional Hamilton comfortably beat the rest of the field to start in P1 for Sunday's Belgian Grand Prix. 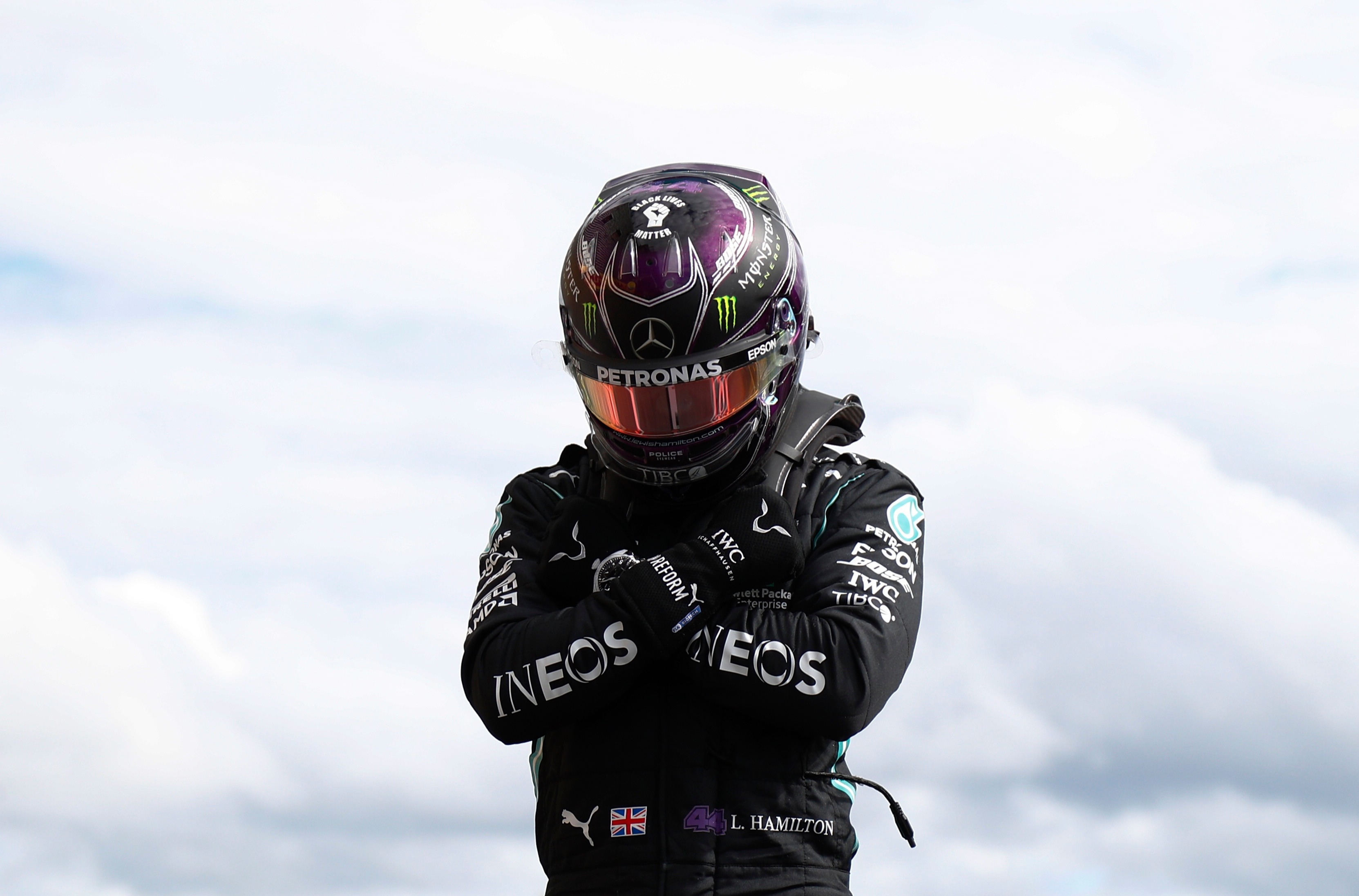 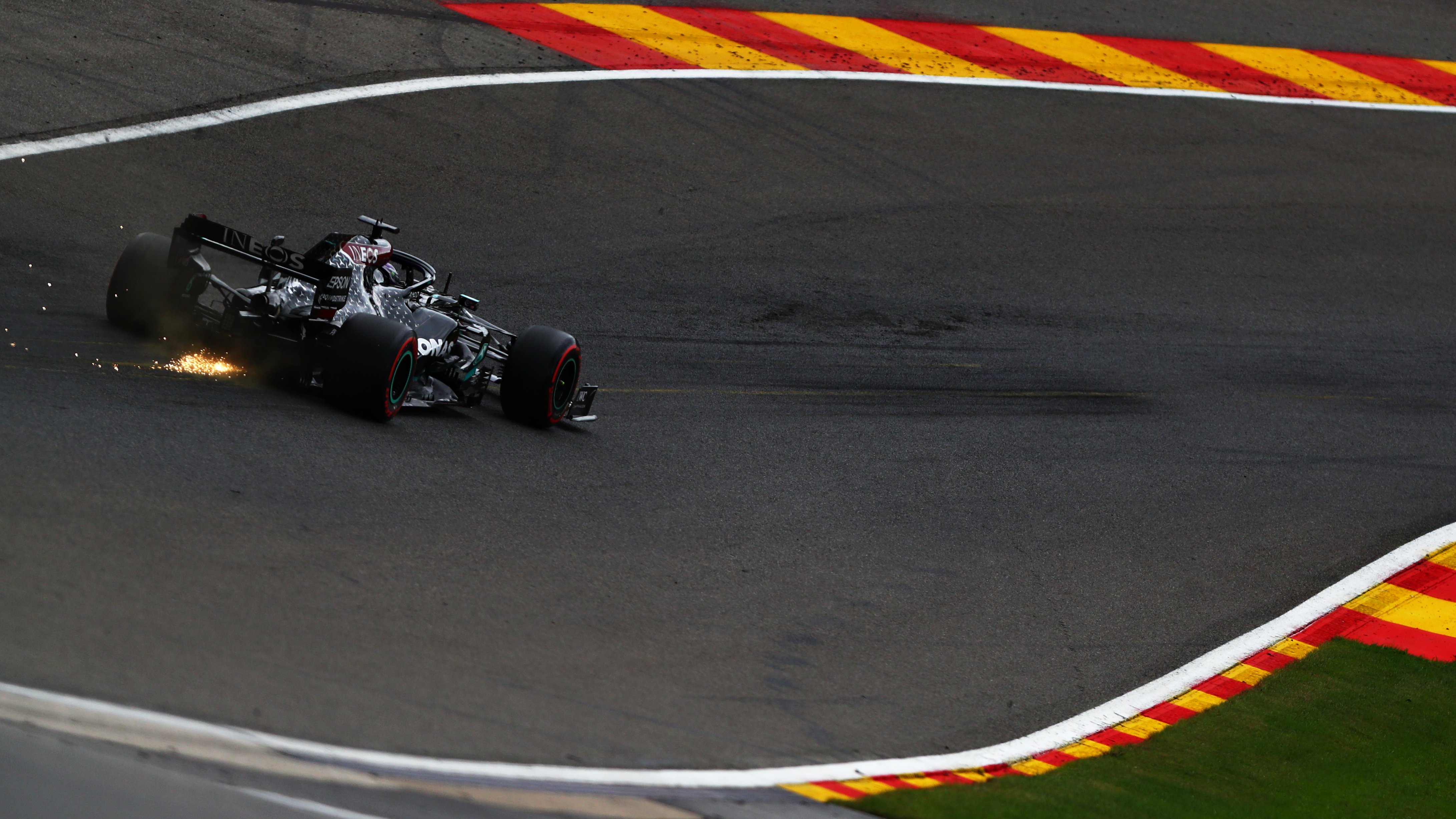 But he was close to tears as he spoke about Boseman, who played the Black Panther in the Marvel films, who had died the previous night of cancer.

Hamilton, who starts in front of his teammate Valtteri Bottas and Red Bull's Max Verstappen, set a new track record and celebrated with the Wakanda salute seen in the films.

He said: "It's a really important pole for me because I woke up to the saddest news of Chadwick passing away.

"It's such a heavy year for all of us and that news just really, really broke me.

"It was not easy to get back into focus with that hanging on my heart, but I was like 'I've got to go out there and drive to perfection' because what he's done for our people and what he's done for the superhero shows all these young kids that it's possible.

"He was such a shining light so, Wakanda Forever."

He later added: "I was really lucky to meet him once and tell him how awesome he was.

I woke up today to the sad news, our super hero passed away. I am devastated. I’m so grateful I got to meet you brother. Thank you for all you have done for us. Rest in Power King, you were the best of us and will never be forgotten. I’m sending love, light and prayers to you and your family. Wakanda Forever. #blackpanther #king #inspiration #wewillnotforget #restinpeace

I woke up today to the sad news, our super hero passed away. I am devastated. I’m so grateful I got to meet you brother. Thank you for all you have done for us. Rest in Power King, you were the best of us and will never be forgotten. I’m sending love, light and prayers to you and your family. Wakanda Forever. #blackpanther #king #inspiration #wewillnotforget #restinpeace

"So when Chad became a superhero, it was such a special day for so many people because I know that young kids like myself could look up to him and see it was possible to do what he did, so that's why I want to dedicate it to him.

"I remember when Black Panther came out, because I am a huge Marvel fan.

"Just knowing how Hollywood has been for a long, long time and to see the first black superhero come out, it's just, ah man!

"Everyone was just so proud. His legacy will always live on."

While Mercedes are looking comfortable, there was more pain for Ferrari after yet another embarrassing performance.

Charles Leclerc, who won this race last year, and his teammate Sebastian Vettel the year before that, were lucky to make it into Q2 and start in 13th and 14th place respectively.Leclerc radioed the team as he crossed the line and said: "F***. There is not much more I can do."

He later added: "It's very difficult to find an explanation. It's a big step back compared to the others so we need to try and find the main issue, try and address it."

Vettel also delivered a damning verdict on the team's performance after they locked out the front row last year at Spa. 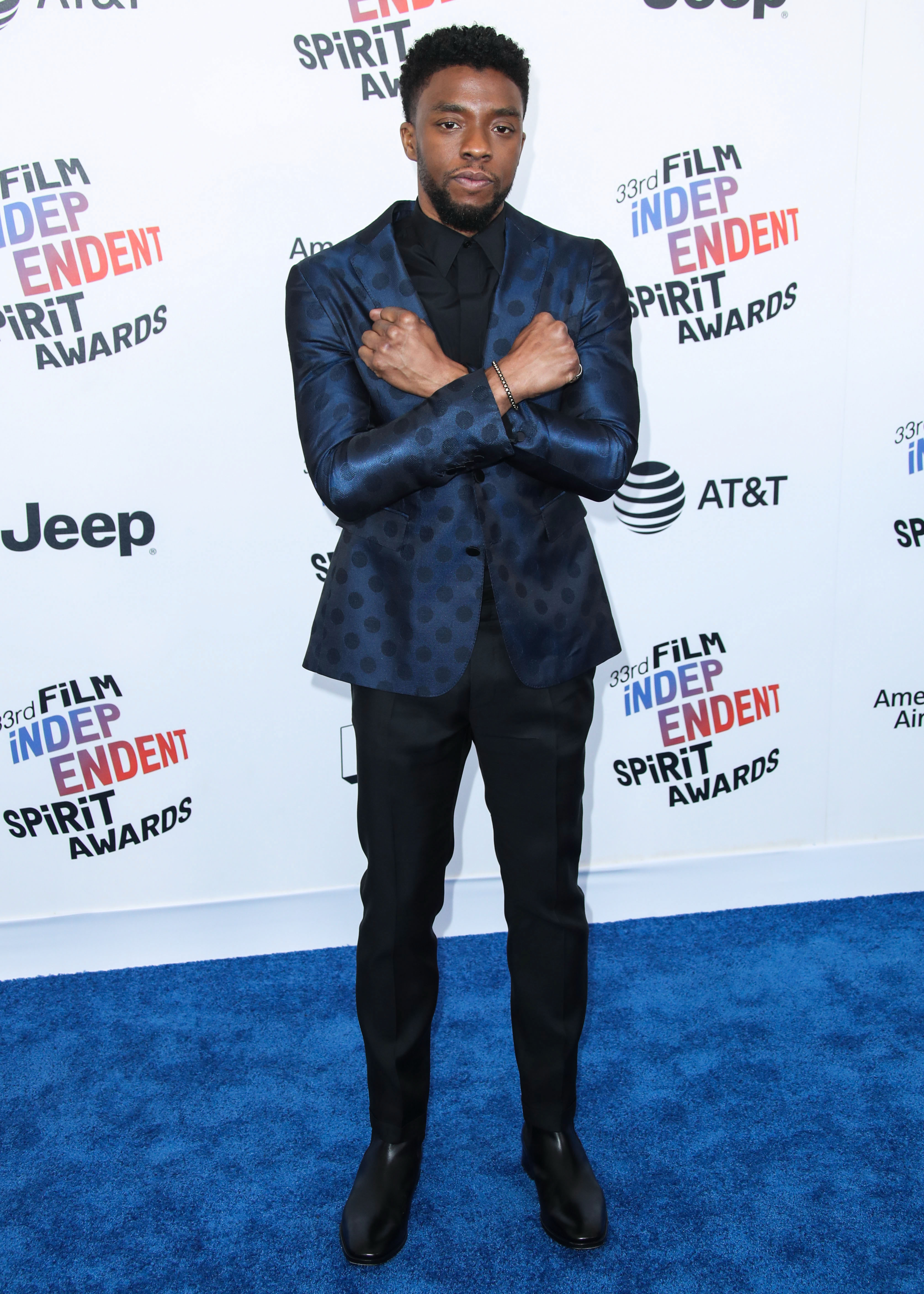 He said: "It is the true picture of what the car can do around here. We tried everything.

"Obviously we're not where we want to be, but that's not the first race and the first qualifying where that has been the case."

Meanwhile, F1 stars joined F2 drivers for a one minute silence in tribute to Anthoine Hubert, who was killed at the circuit 12 months ago.