The Whites landed the £20million German international as Marcelo Bielsa aims to strengthen his squad ahead of their return to the Premier League.

A number of clubs including Tottenham, Newcastle, Lazio and RB Leipzig have been credited with an interest in the 24-year-old.

But Koch has decided to move to Elland Road.

Koch has made 87 appearances for Freiburg, after joining from hometown club Kaiserslautern in 2017.

He was handed his Germany debut last October by boss Joachim Low for a friendly with Argentina.

And his competitive international bow followed a month later, as he started a 4-0 Euro 2020 qualifying win over Belarus.

Koch is a useful defensive option, who can fill in at full-back or in defensive midfield in addition to his regular centre-back role.

His contract has entered its final 12 months, however, pressuring Freiburg into selling. 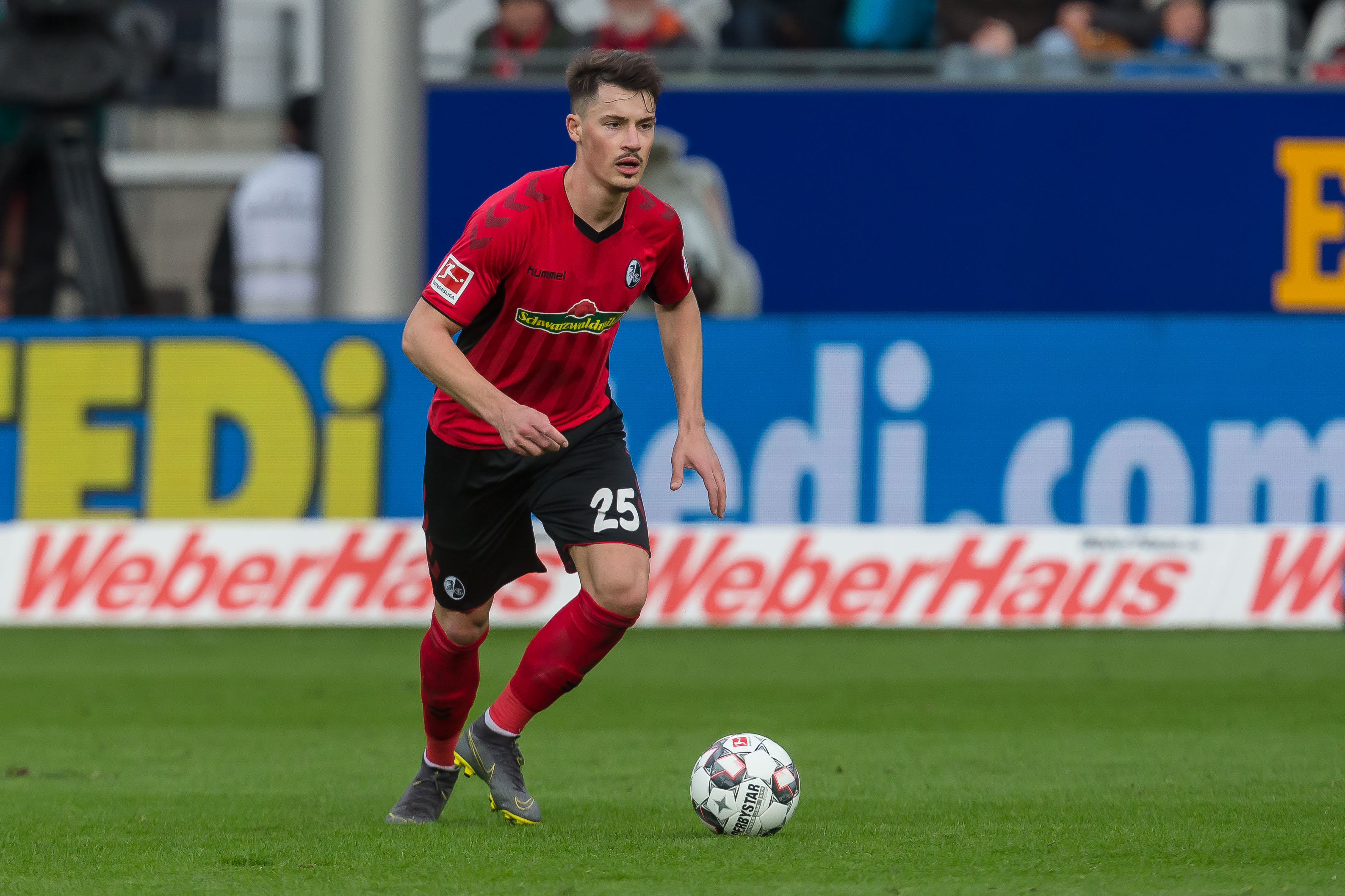 The move will increase Leeds' week of spending, after they completed the club-record signing of Rodrigo from Valencia.

At £36m, the Spanish international has smashed the club's transfer record, signing a four-year deal.

The Whites have also signed 18-year-old striker Sam Greenwood from Arsenal on a three-year deal.