IT IS Tuesday, December 29 and we Arsenal fans are genuinely excited about our last match of 2020 – something we perhaps might not have said over the past few weeks.

Apprehension has been firmly replaced by anticipation for the club’s visit to Brighton this evening. 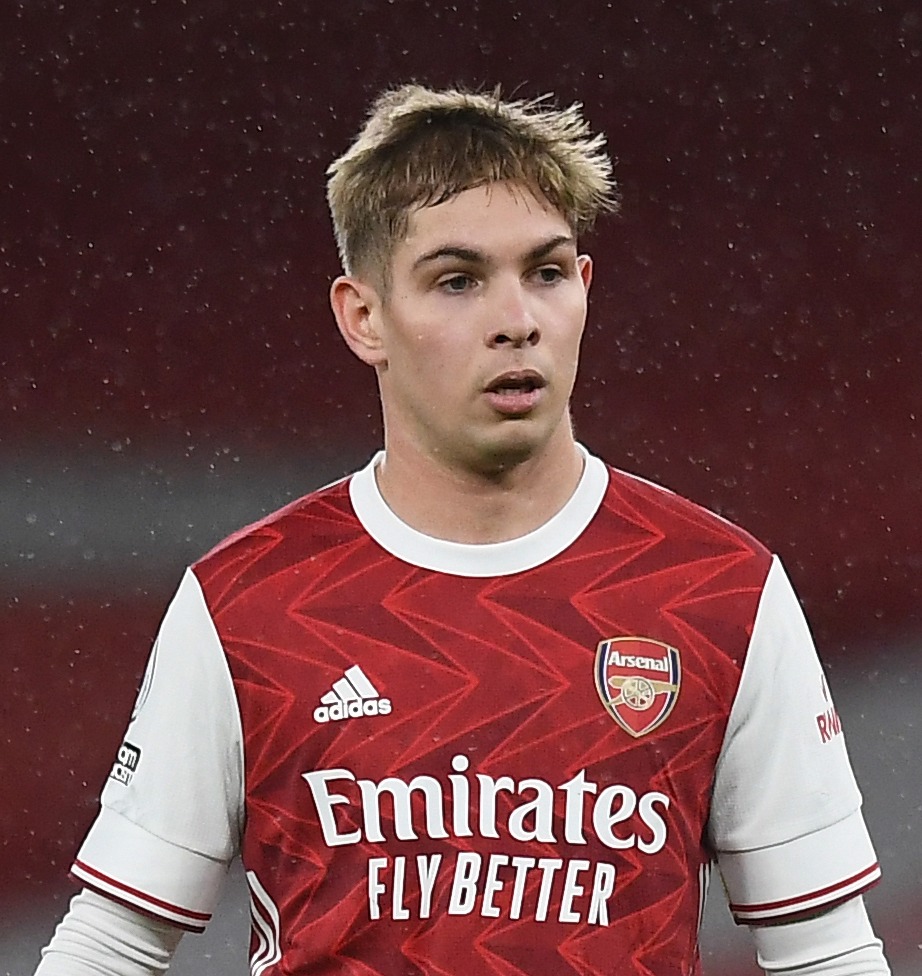 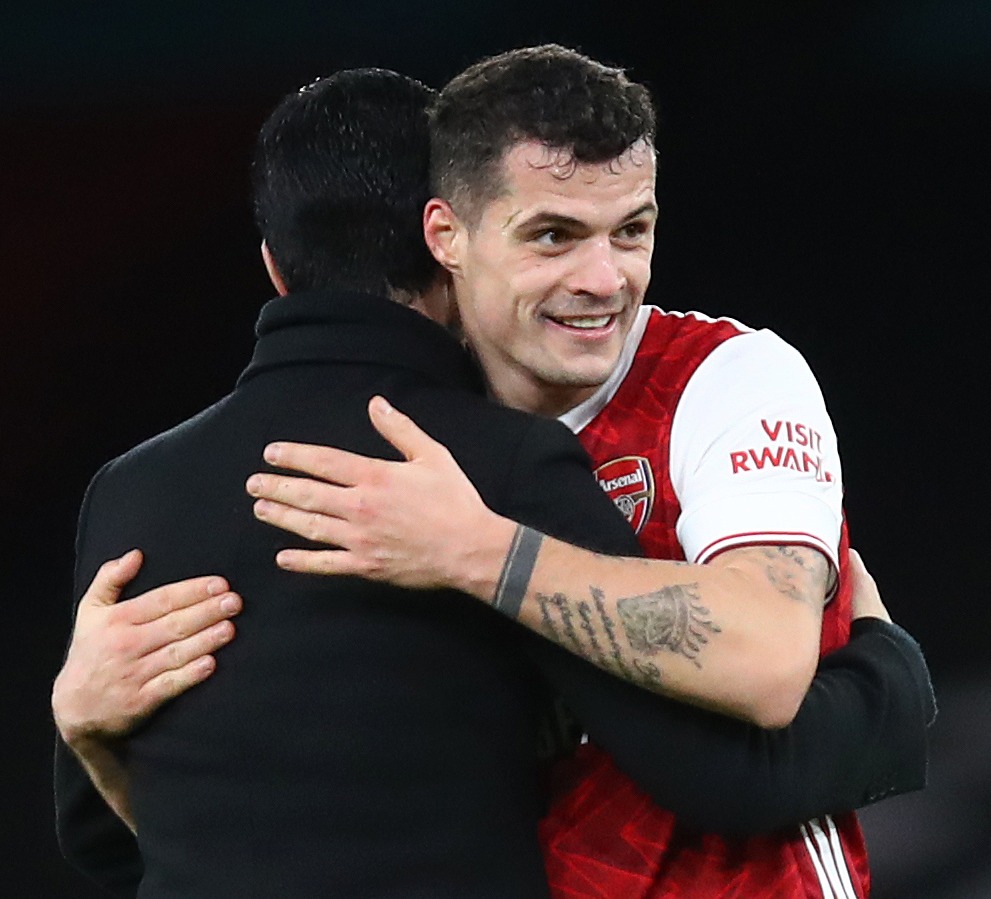 However, this new positivity is not just born out of the victory over our big-spending London neighbours Chelsea, but the manner and style of the win, and critically – for me – the players responsible for it.

The whole starting XI are deserving of praise, but it was the impact of youth that, in large part, made the difference.

It is hugely encouraging therefore to hear that Mikel Arteta selected the younger players that he did because they deserved to start, and not because certain senior players where unavailable.

I sincerely hope this heralds a new phase of 2020-21, in which the manager’s selection is based on ability, form and merit, not seniority, experience and – dare I say – price tag.

This also came on the back of club legend, Ian Wright, revealing on his podcast before Christmas how much the young players respect Arteta, believe in him and wanted to succeed with him.

This has long been evident in the displays and words of both Bukayo Saka and Kieran Tierney – let us not forget the Scot is only 23 – both of whom have shone and endeavoured to urge on their more experienced colleagues in recent weeks.

Perhaps these two on their own, despite their efforts, were not enough to rub off on or energise their team-mates.

But on Saturday, when Arteta added Gabriel Martinelli and Emile Smith Rowe to the mix, the results were staggering and evident for all who watched the match.

Chelsea simply could not deal with the exuberance of youth that was in their faces from minute one.

The constant energy, willingness to chase seemingly lost causes, high press, and pace of the triumvirate of Martinelli, Smith Rowe and Saka was a sight to behold.

The Chelsea defence – and indeed midfield – were given no time to dwell on the ball or think and this zest rubbed off on Alexandre Lacazette ahead of them and Granit Xhaka behind them.

It was no coincidence that both ‘veterans’ had their best game in an Arsenal shirt this season.

The energy and quality of the play of all three in attack was obvious as Arsenal move the ball quicker, found more decisive passes, made easier by better off-the-ball movement.

But in the second half when the visitors might have come back into the game, both Saka and Martinelli showed equal commitment and work rate in their defensive duties.

An example that will not have been missed by their watching manager, nor I suspect Willian and Nicolas Pepe.

In Smith Rowe, as I have written previously, Arteta, for now at least, as the logical player, with the correct attributes to play the No10 role and Martinelli and Saka both excel as wide players in the 4-2-3-1 system. 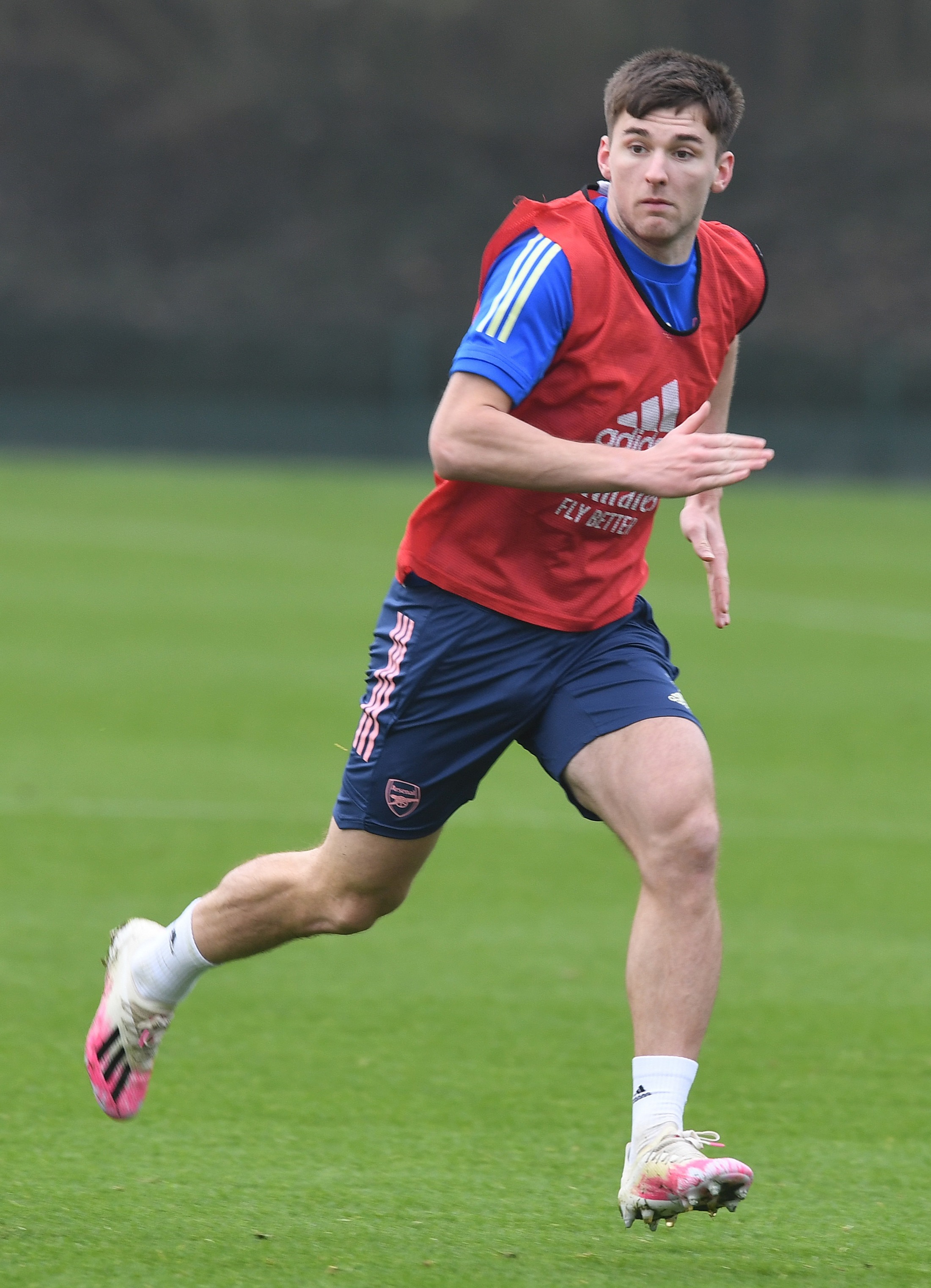 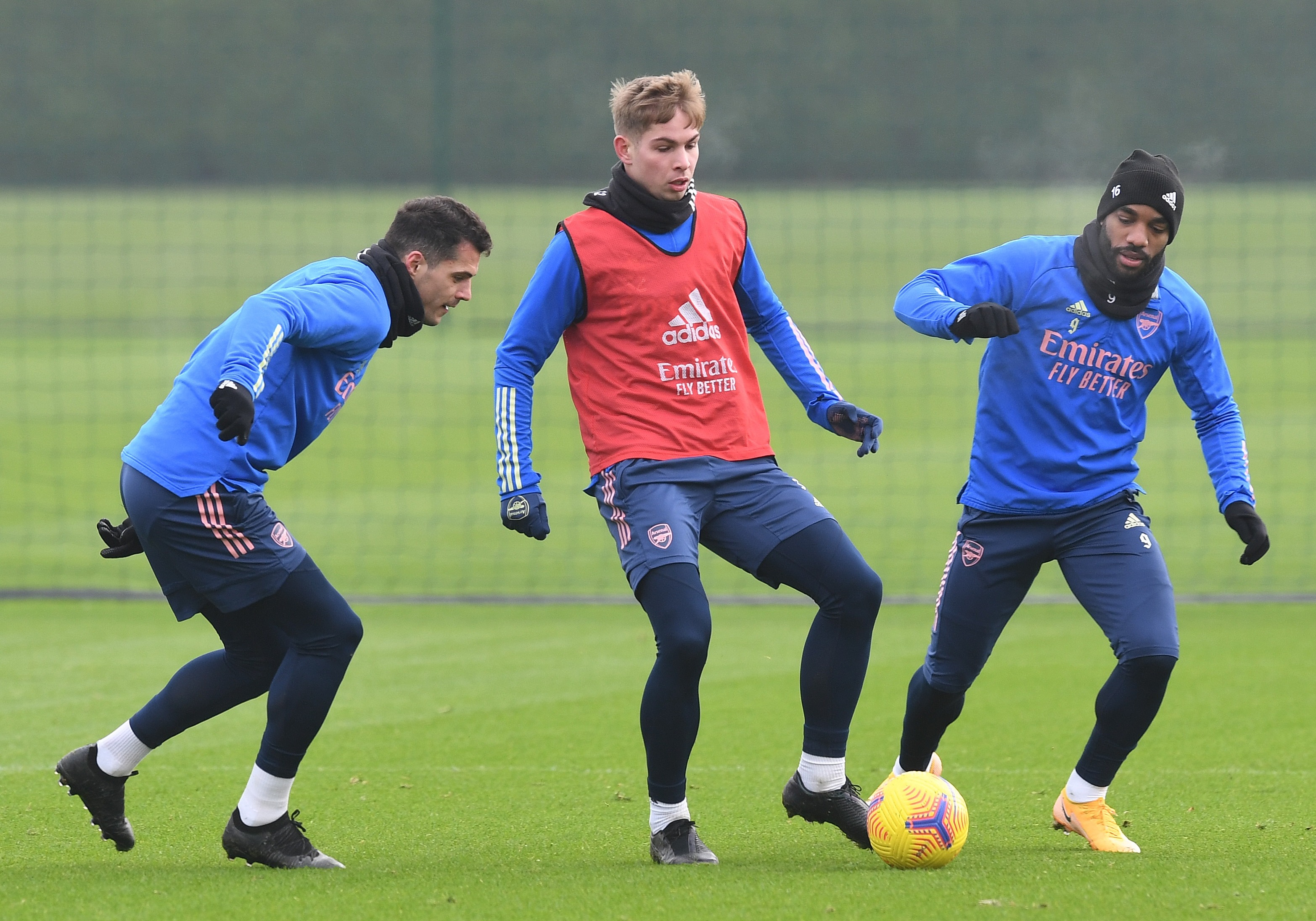 However, as I have suggested, it is not just what these players bring in their own right but how they bring the best out of others.

Both Tierney and Hector Bellerin thrived against Chelsea with these ‘inverted wingers’ ahead of them, overlapping at will and to great effect, confident that Mohamed Elneny and Xhaka were sitting and protecting the centre-backs.

I should also add a word or two in praise of Joe Willock, who has struggled when asked to play the central attacking role, creatively at least.

On Saturday when he came on, it was nominally in that position to replace Smith Rowe, but instead at that stage in the game it was more about protecting the lead and Willock played his part to great effect.

He used his pace and long legs to get back well, stifle Chelsea attacks and made some fabulous challenges in key areas.

Probably not what Willock wants to be known for but yet another example of the beneficial impact of youthful energy.

We have seen the amazing results that can occur when blending genuinely talent youngsters with quality, established players in the past.

Pundits will often cite the impact at Manchester United of the Class of '92, and righty so, but we Arsenal fans will tell you George Graham did it earlier in 1989.

Arteta arguably has the best collective of young players since Adams, Rocastle, Thomas and Thomas and it remains to be seen if he will blend them with the deserving senior players longer term.

I sincerely hope he does. 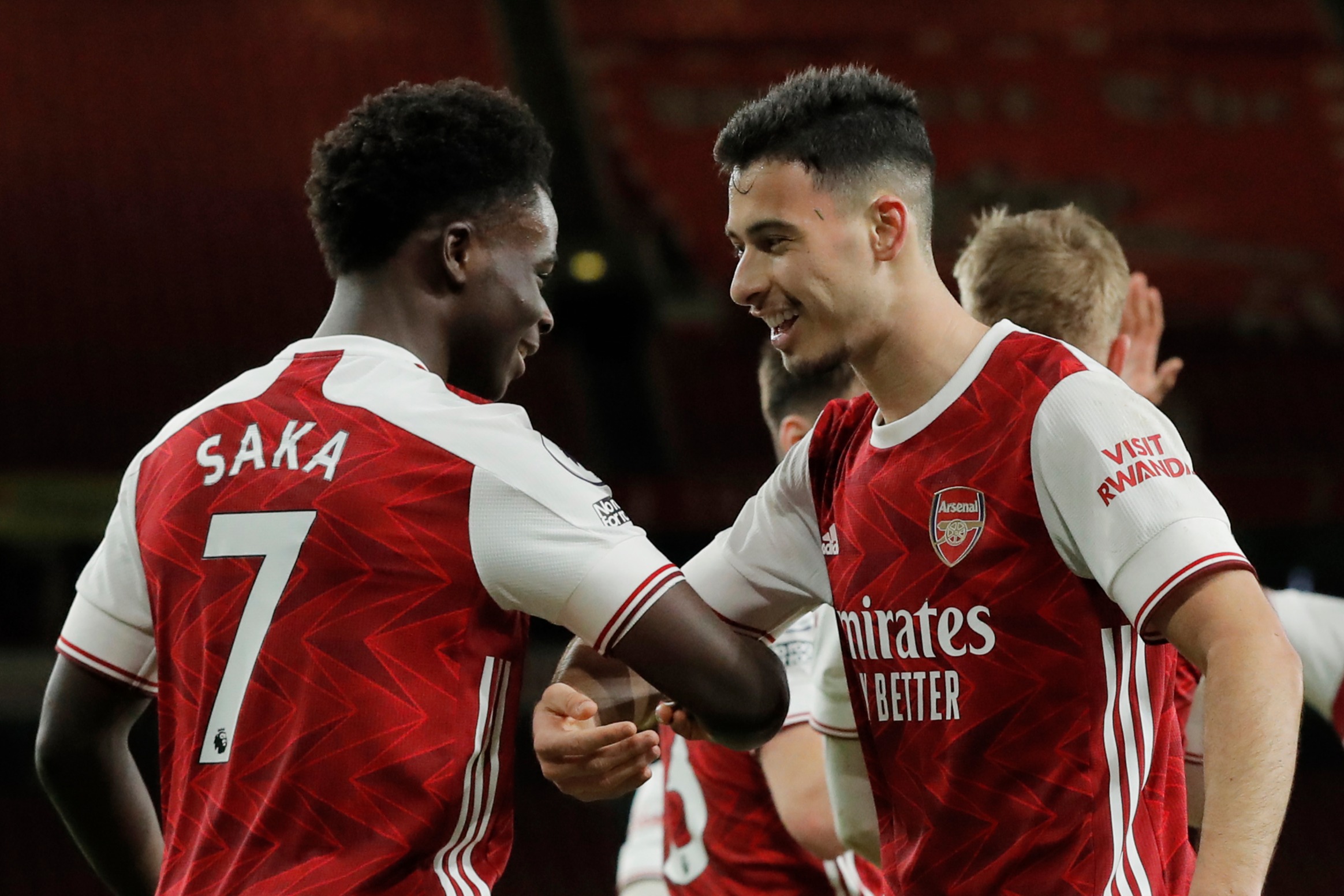