REAL MADRID will honour Kylian Mbappe with Zinedine Zidane's iconic No5 shirt if he joins them from Paris Saint-Germain.

The 22-year-old is reportedly on the verge of joining Los Blancos for £145m and the club want to present him with his idol's former shirt upon arrival, according to AS. 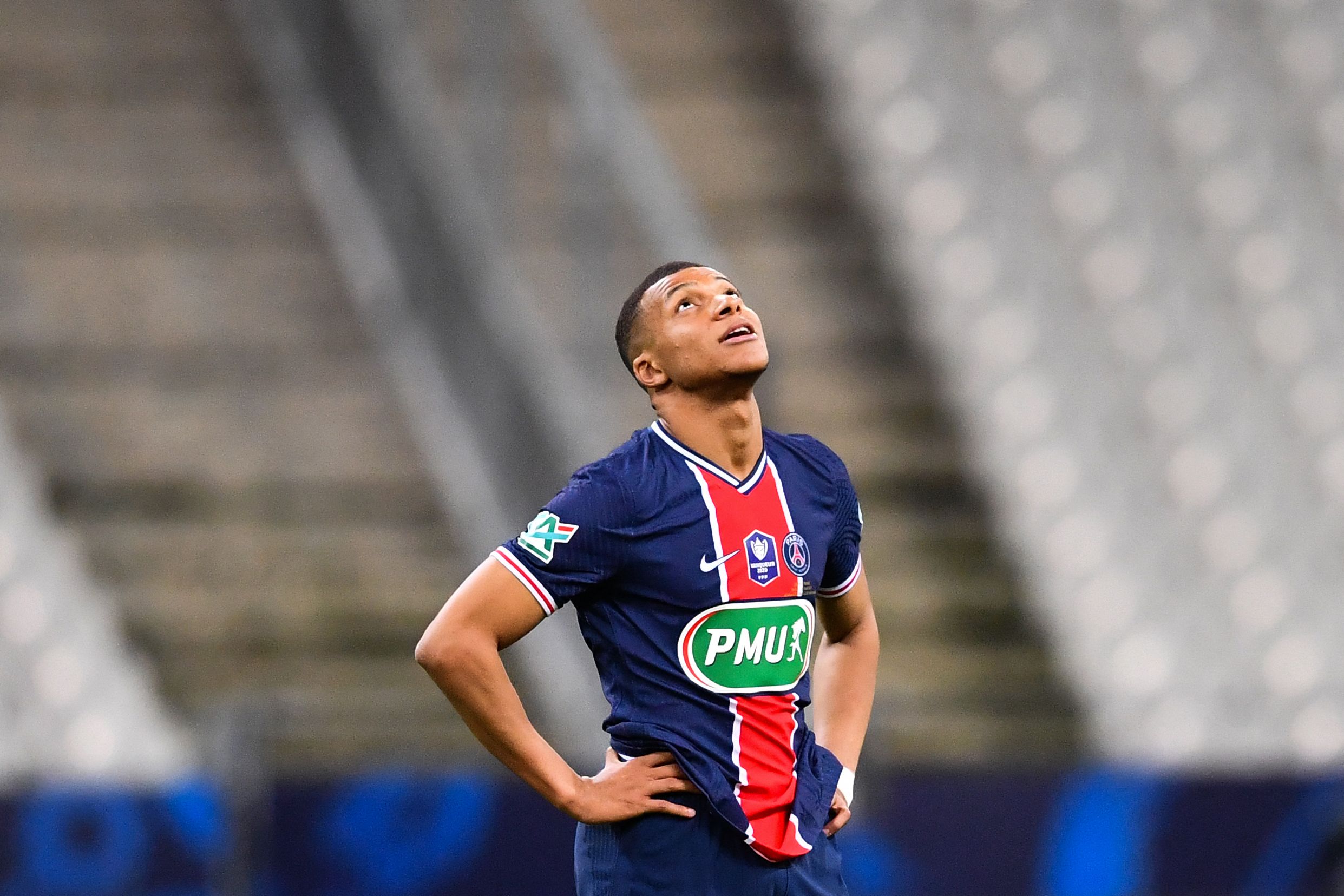 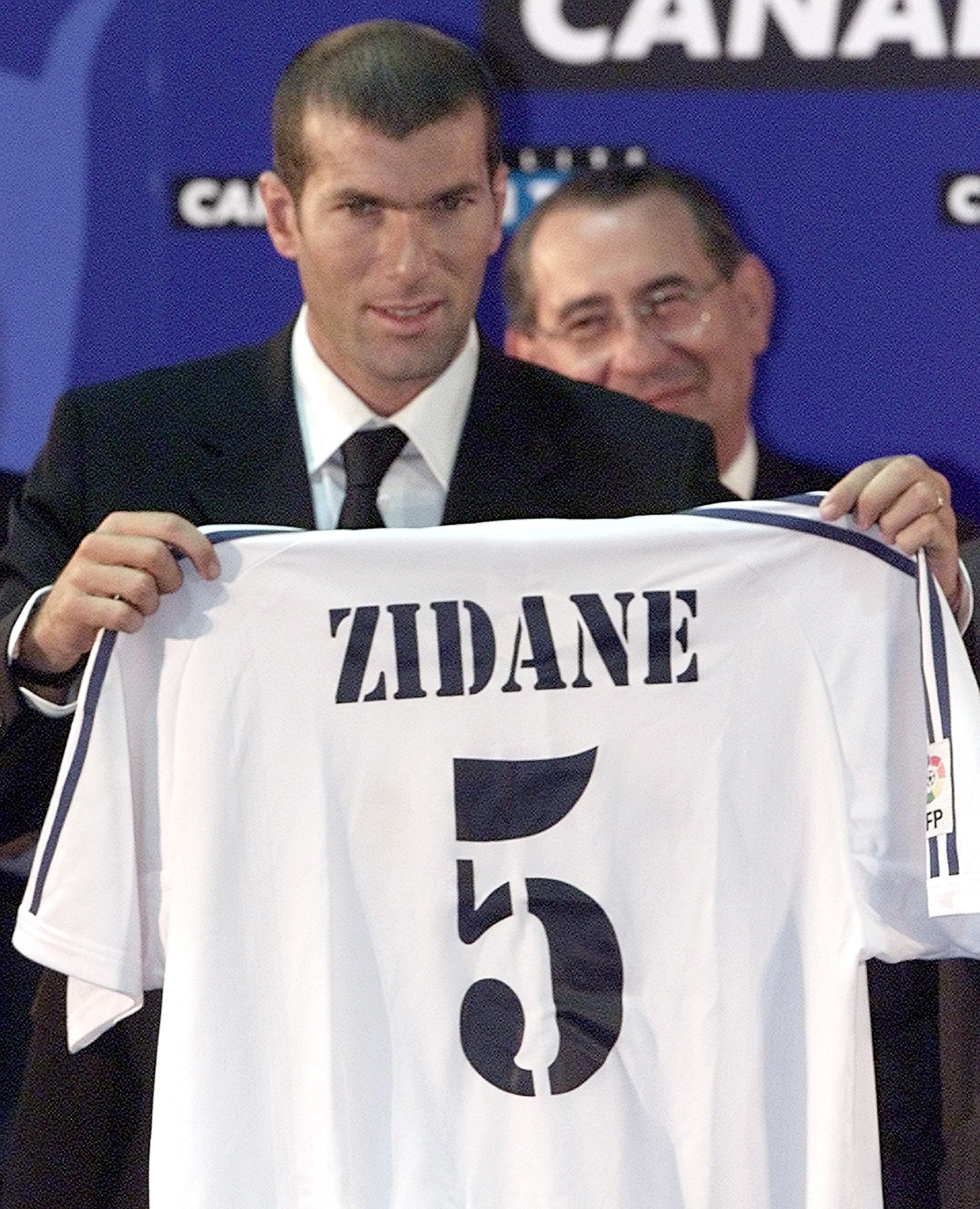 AS also claim that Cristiano Ronaldo's No19, and David Beckham's No23 old Madrid shirts are up for grabs if Mbappe chooses.

But those alternatives will only be offered to the French superstar if the No5's shirt present owner, Jesus Vallejo ,declines to give it up, AS report.

Mbappe's admiration for Zidane is no secret and he once revealed that Madrid's ex-boss was one of his inspirations growing up.

He said: "If you're a boy and you're French, your idol is Zidane."

Madrid have ramped up their efforts to bring Mbappe to the Bernabeu over the past week.

It was reported that they increased their bid to £145m after their initial offer of £137m was rejected by PSG.

With the Ligue 1 side's Sporting Director Leonardo stating that Madrid's offer was way below their Mbappe valuation.

And given the French giants still owe Monaco around £35m, it is likely they are looking for a much-increased bid.

PSG have only paid Monaco £124m so far, with the rest owed when Mbappe is sold or when he renews his contract at the club.

The Frenchman, 22, only has a year remaining on his current deal and reportedly wants to leave, which is why PSG are in such a precarious position.

But Leonardo believes Real's low offer is part of a plan to get Mbappe on a free next year, with the PSG chief revealing the striker promised to never leave for nothing.