BRITISH YouTuber KSI has bragged he is the 'best boxer in the world' after Floyd Mayweather failed to knockout Logan Paul.

The 27-year-old beat his rival in their professional fight in November 2019 after winning via split decision. 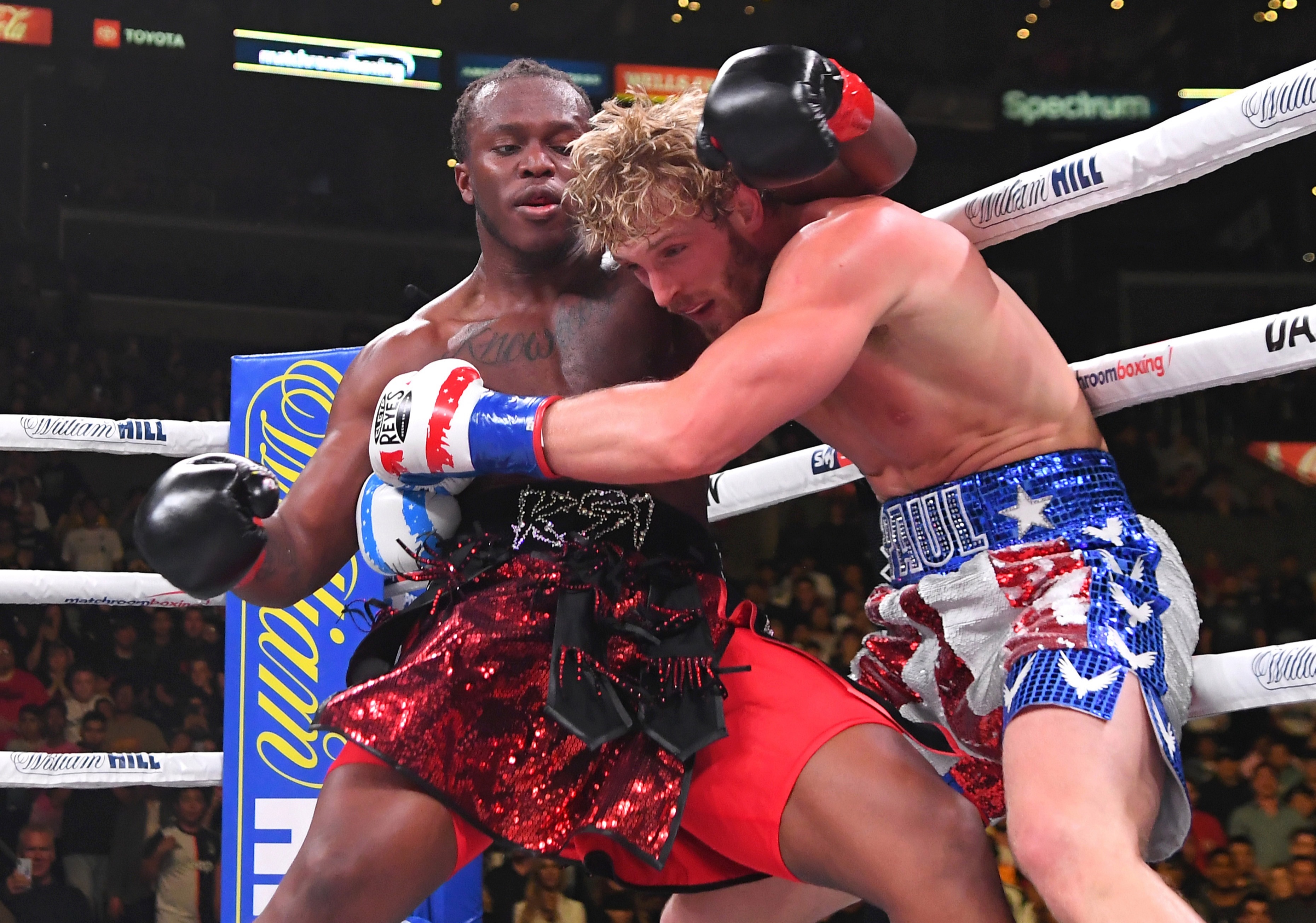 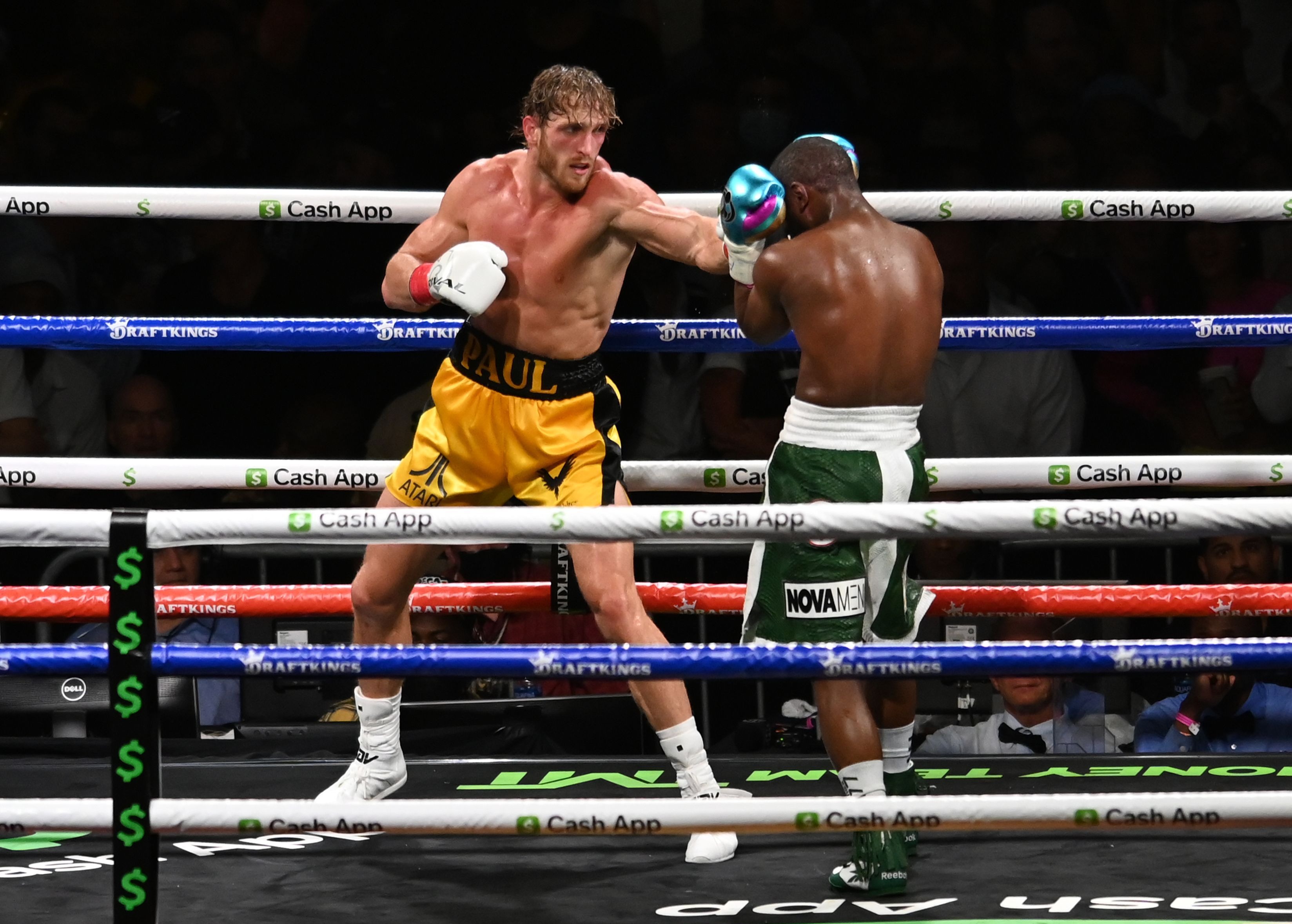 But boxing legend Mayweather, 44, could only draw against his American compatriot in their exhibition bout at the Hard Rock Stadium in Miami.

Without a knockout, there was no winner declared, though most observers ringside agreed that Mayweather won the majority of the rounds.

Following the contest, KSI – real name Olajide Olayinka Williams Olatunji – took to social media to declare himself the best fighter on the planet.

He tweeted: "So…You’re saying I’m now the best boxer in the world?"

And fans agreed with him, as one posted: "My boy KSI made Logan take a knee and Floyd couldn’t, what is life."

Another messaged: "The fact that Mayweather couldn’t knock down Logan but you could is crazy bruh."

A third added: "Tbh after this fight Ima have to say KSI>>> Floyd and Paul's."

Meanwhile one commented: "Fair play to @LoganPaul, he survived. Does that mean @KSI is the best boxer in the universe?"

Another simply stated: "I guess that makes KSI the best boxer ever."

KSI's brother Deji also tweeted: "This means that KSI is the best boxer in the world."

One then messaged: "If KSI beat Logan Paul, that means that he's better than Mayweather."

Following the bout, Mayweather praised Paul for his toughness after being taken the distance by the 26-year-old.

He said: "I had fun, you've got to realise I'm not 21 anymore but it's good to move around with these young guys, test my skills just to have some fun.

"Great young fighter, strong, tough, he's better than I thought he was. As far as with the big guys, the heavyweights, it's going to be kind of hard.

"But he's a tough, rough competitor, it was good action, had fun, I was surprised by him tonight.

"I fought against a heavyweight, but I had fun. Even though he's not got that much experience, he knew how to use his weight and tie me up tonight."