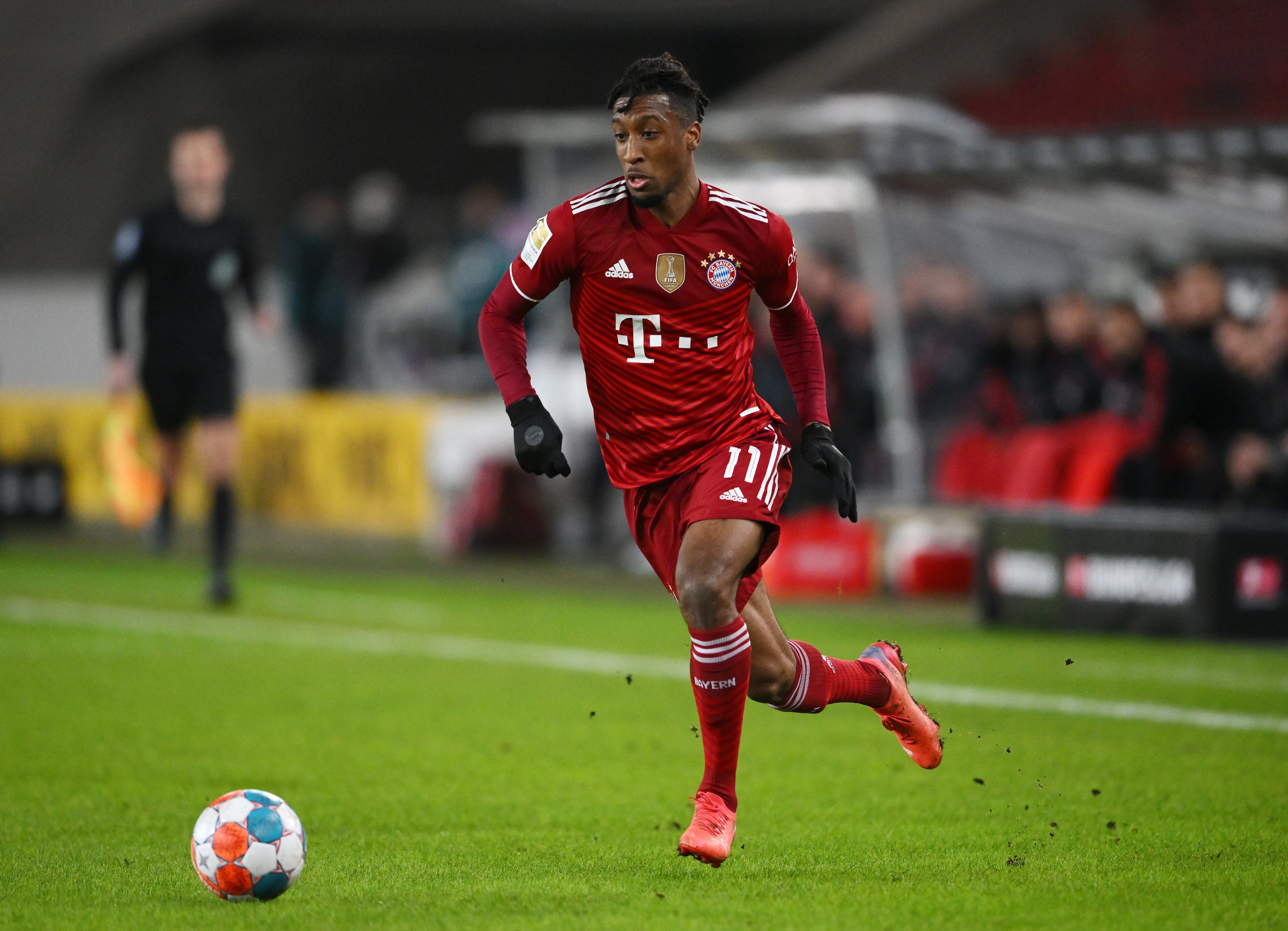 The Red Devils have long been linked with a move for the France international.

But the player insisted he was happy to stay at the Bundesliga giants.

He said: "I'm very happy because FC Bayern are one of the best clubs in the world and I know we still have a lot of opportunities and big goals here.

“I've been at the club since 2015 -it feels like a big family. Everything is perfect here.

“My best years as a footballer are still ahead of me, and I'm glad I'll be spending them at FC Bayern.

“My biggest goal is to win the Champions League again – and this time, please, together with our fans."

Ronaldo targeted by PSG in huge Messi link up, Martial to Sevilla LATEST

United were set for a transfer battle with the likes of Barcelona and Real Madrid to bring in the Paris Saint-Germain academy graduate.

Coman moved to Bayern from Juventus after heading to Italy from boyhood club PSG.

He scored the decisive goal in the 2020 Champions League final as Bayern sank PSG at Estadio da Luz in Lisbon.

And he has already been a German champion a whopping SIX times.