KHABIB NURMAGOMEDOV knew Conor McGregor didn't want to fight him because his rival refused to look him in the eyes, he's claimed.

McGregor was defeated at UFC 229 in October 2018 by a fourth round submission, ending months of verbal warfare between the duo. 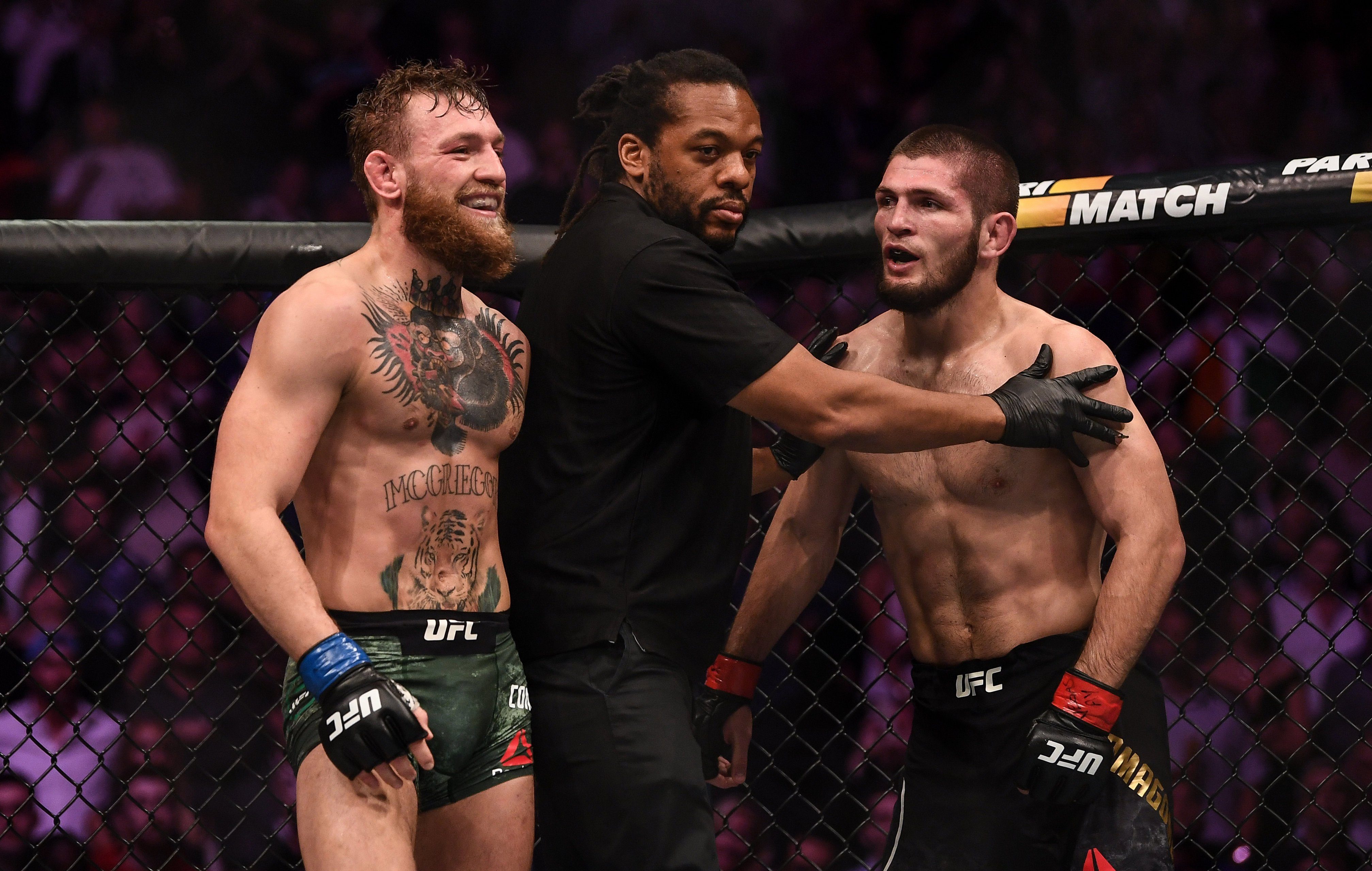 But lightweight champion Khabib insisted the pre-fight trash-talk and threats were all bravado from The Notorious.

Khabib says McGregor’s refusal to lock eyes was a sign of weakness from the Irish star, who he reckons “didn’t want to be in the cage” that night.

He said: “Before the fight, when the referee stood between us giving us instructions, the opponent didn’t look at me in the eyes.

“At that moment, I realised he didn’t want to be in the cage with me. And before that, he talked a lot.

“He looked at me and made statements. But when we were in the cage, I realised he wanted it to be over as soon as possible.”

The rivals, both 31, were involved in a post-fight melee that landed them with suspensions.

Khabib returned in September winning by submission against Dustin Poirier in Abu Dhabi, but a hand injury to McGregor has halted the former champion’s return.

But, the southpaw striker revealed at a press conference in Moscow last month that he will make his cage comeback on January 18 in Las Vegas – with an opponent yet to be confirmed.

It is claimed UFC veteran Donald ‘Cowboy’ Cerrone is close to agreeing a deal to face the Irishman on his anticipated return to the octagon.

McGregor has released several training pictures since his comeback announcement, while also returning to Crumlin Boxing club, his first gym. 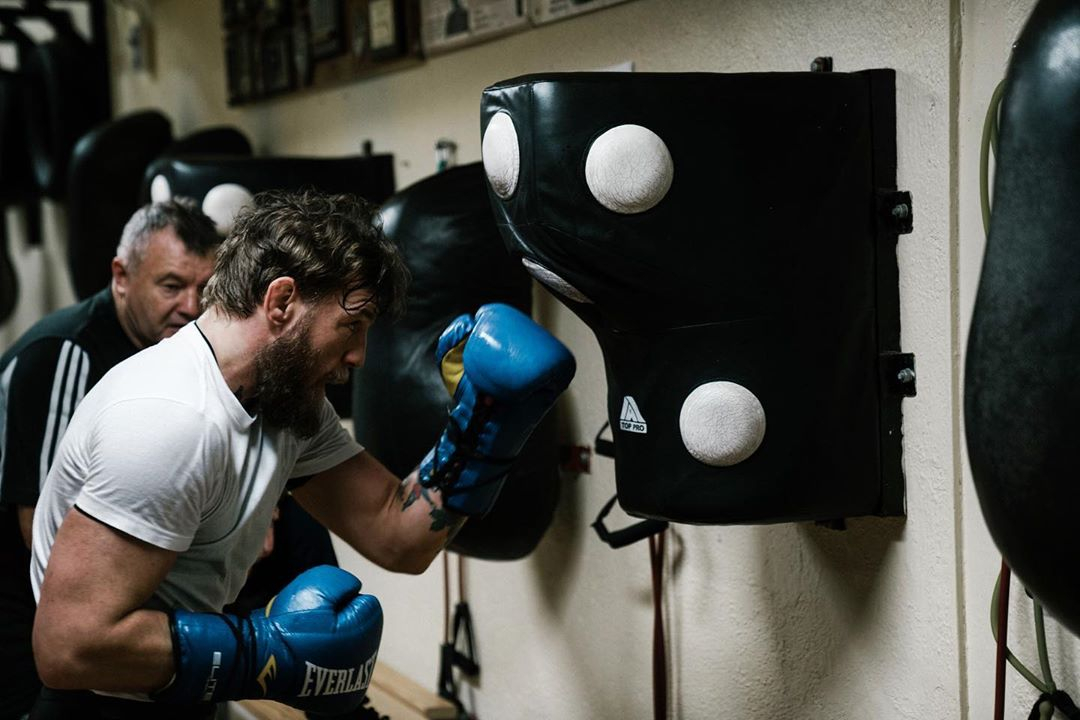 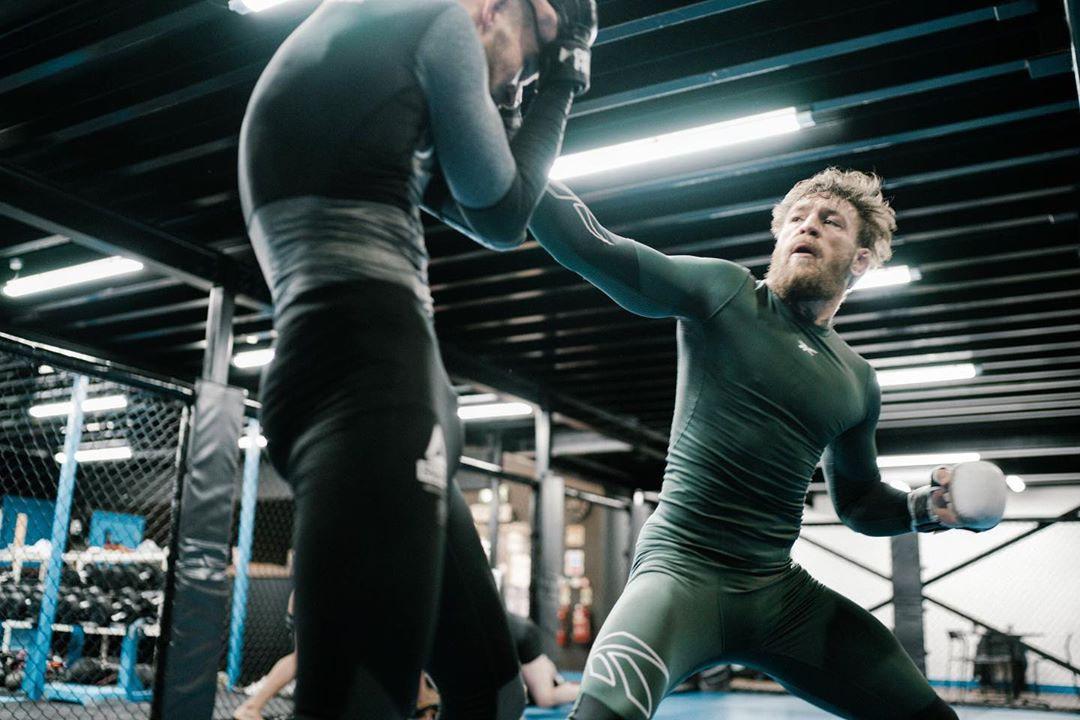 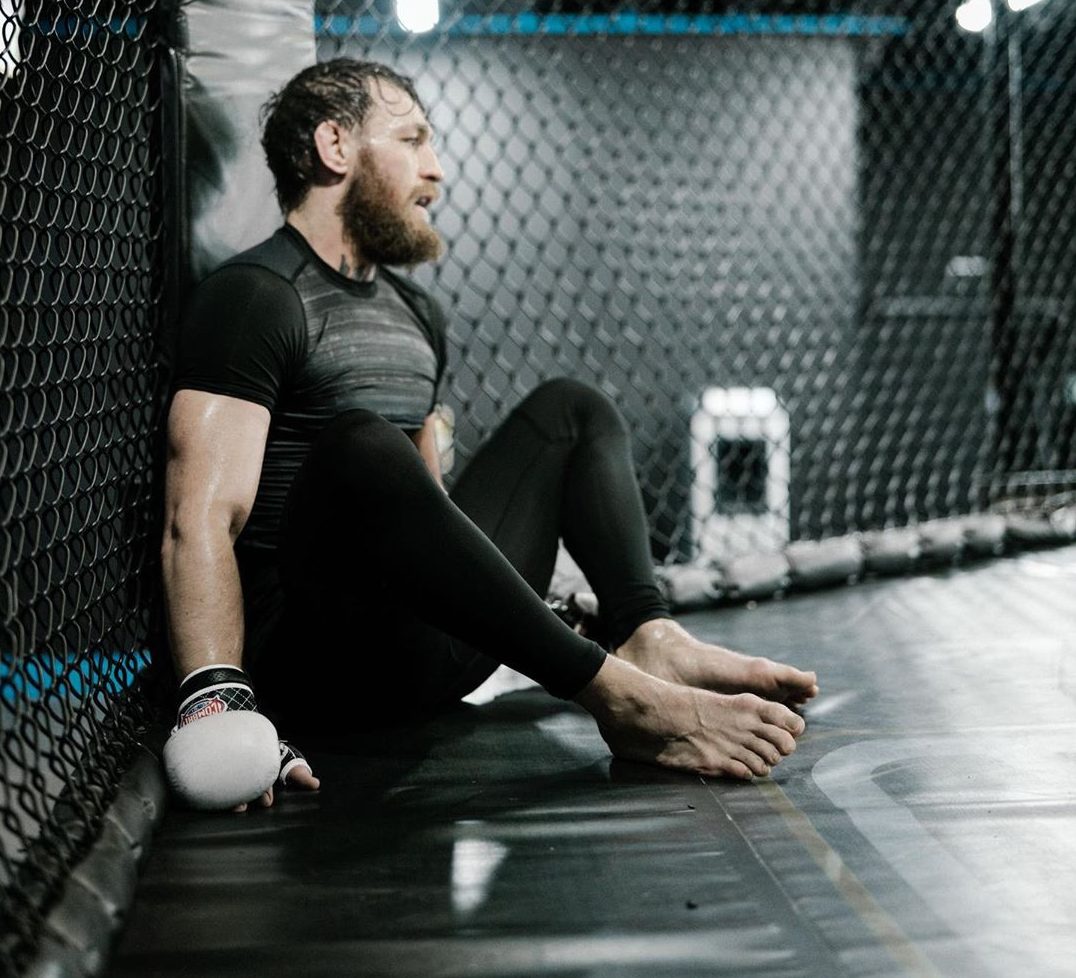