The Belgian is widely expected to renew his vows with the Eastlands club. 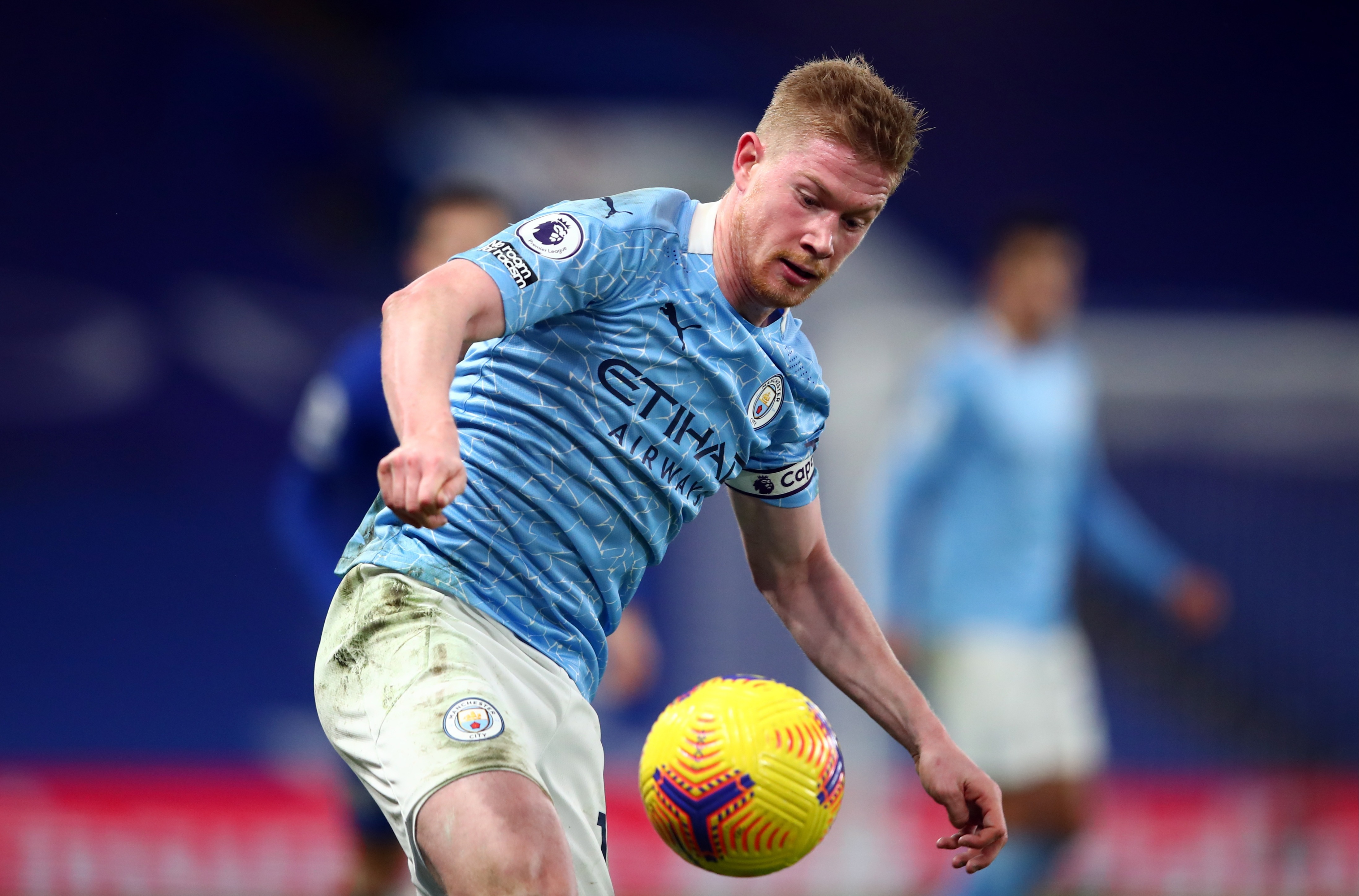 But reports in his home country outline an early disagreement on the terms De Bruyne will sign up to.

According to HLN, a stand-off has unfolded between the club and player.

It was previously thought that the 29-year-old was on the verge of agreeing a two-year extension to his contract, which would take him up to 2025.

A weekly wage of over £300,000-a-week is thought to be in the offing for the club's talismanic playmaker.

De Bruyne last agreed a new deal in January 2018 on a wage surpassing £250,000-a-week – but has since won two Premier League titles at the Etihad.

Last season saw City fall short of the title but the midfielder nonetheless claimed the PFA Player of the Season gong.

And this campaign has already seen De Bruyne notch three goals and 12 assists in all competitions.

The former Chelsea man is representing himself in negotiations after agent Patrick De Koster was reportedly arrested over alleged financial discrepancies.

In November, De Bruyne insisted the move to ratify his own terms was a sign of the likelihood of an agreement.

He told VTM Nieuws: "Now I do it myself. I would like to stay with Man City, so it is not a difficult situation.

"If I didn’t want to stay, it would take someone to mediate."

He added: "I am happy in Manchester. I am at a good club. Good owners. Good club.

"We are chatting a bit, but we are not very far in the negotiations."