Pep Guardiola’s men were going strong on four fronts two years ago and ended up with a domestic clean sweep. 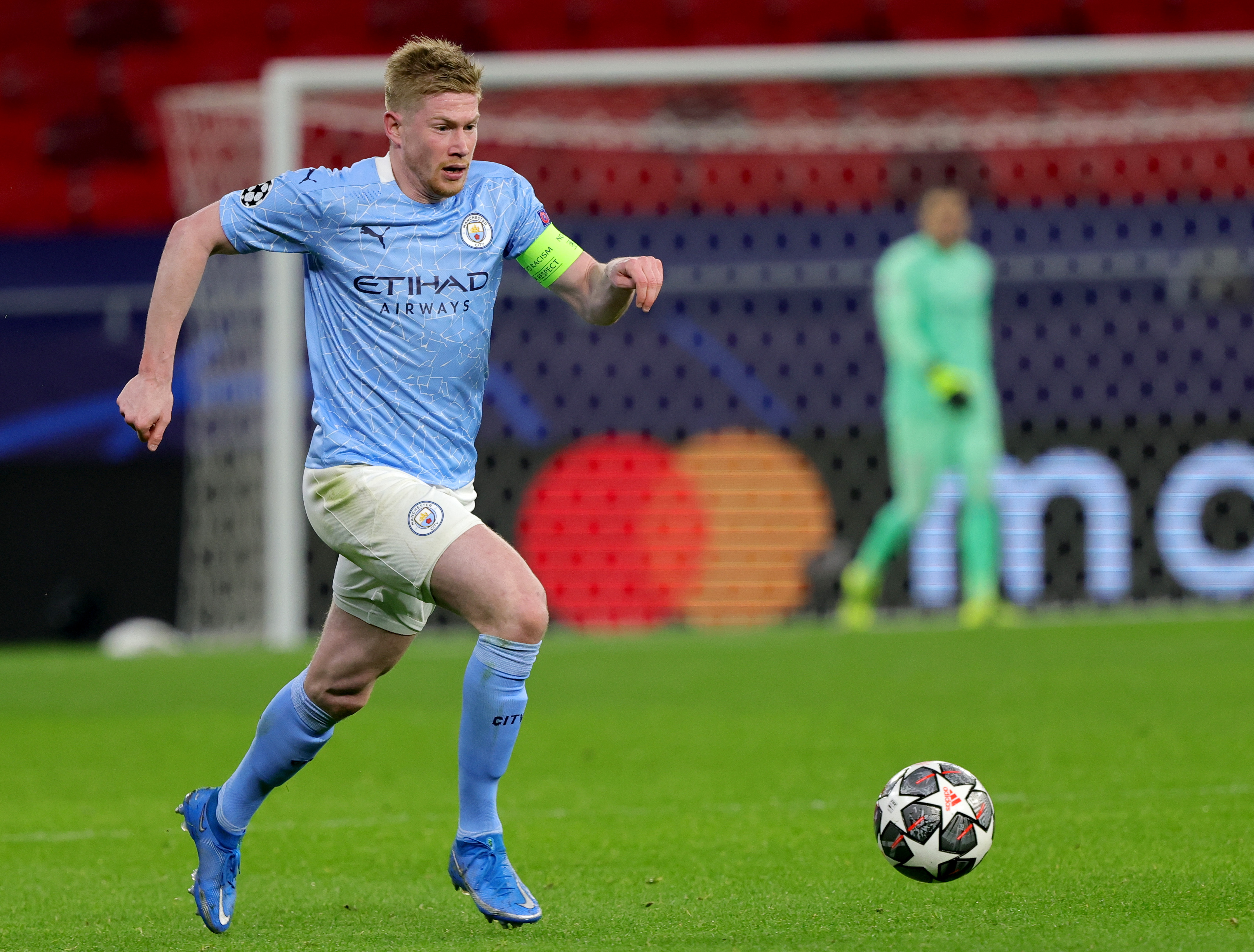 But they lost out to Tottenham on away goals in a dramatic Champions League quarter final in April 2019.

KdB spent much of that season on the sidelines but was part of it in the latter stages and knows there is so much work still ahead of them.

De Bruyne said: “It is very hard. I remember because people two years ago were saying the same.

“The amount of games and the physical and mental ability you need to have as a player or as a squad is very high.

“We try to do our best and focus game by game. That is the only thing we can do.”

Man City are 14 points clear in the Premier League and have already booked their place in the Carabao Cup final next month.

On Tuesday they rubber-stamped a place in the last eight of the Champions League and on Saturday they go to Goodison Park with an FA Cup last four spot up for grabs.

Yet their recent performances have left many believing this could be the year they finally crack it in Europe – although KdB has urged caution.

He said: “I think every year we try to compete and I think in a lot of the years we were there and we were very close.

“We lost a couple of times on away goals, but that is the Champions League, you compete with the best teams.”

After completing an emphatic win over Borussia Monchengladbach, Guardiola talked about the burden on his shoulders to win the competition.

His team go into Friday’s draw as one of the favourites to go all the way – but De Bruyne says their previous near misses will not count for much.

He added: “It doesn’t help at all. It is a new game, new team, new everything. To compete at this level, it is all about details.

“We try to do our job but the next round is still three or four weeks away, so this is something that is put to the side and now we think about Saturday against Everton.”

The Belgium international believes the key thing is that they are not making the errors which cost them dearly last season.

He said: “The philosophy has always been the same since I arrived. I have been here a long time with the team now and the team has been playing very well for years and years now.

“We just try to maintain this high level in every competition that we play and this is the standard that we try to set for everybody and I think we have done really well.

“That is very important for the stability of the defence and the rest of the team.”